Holly J. Hughes is the author of Sailing by Ravens (University of Alaska Press, 2014), coauthor of The Pen and The Bell: Mindful Writing in a Busy World (Skinner House Press, 2012), and editor of the award-winning anthology Beyond Forgetting: Poetry and Prose about Alzheimer’s Disease (Kent State University Press, 2009). Her fine-art chapbook Passings (Expedition Press, 2016) received an American Book Award from the Before Columbus Foundation in 2017 and was reprinted by Wandering Aengus Press in 2019.

She has spent more than thirty summers working on the water in Alaska in a variety of roles, including commercial fishing for salmon, skippering a 65-foot schooner, and working as a naturalist on ships. She currently teaches mindfulness and writing workshops throughout the Pacific Northwest and consults as a writing coach, dividing her time between a home in the Chimacum valley and a small log cabin built in the 1930s in Indianola, Washington.

Stepping In the Same River 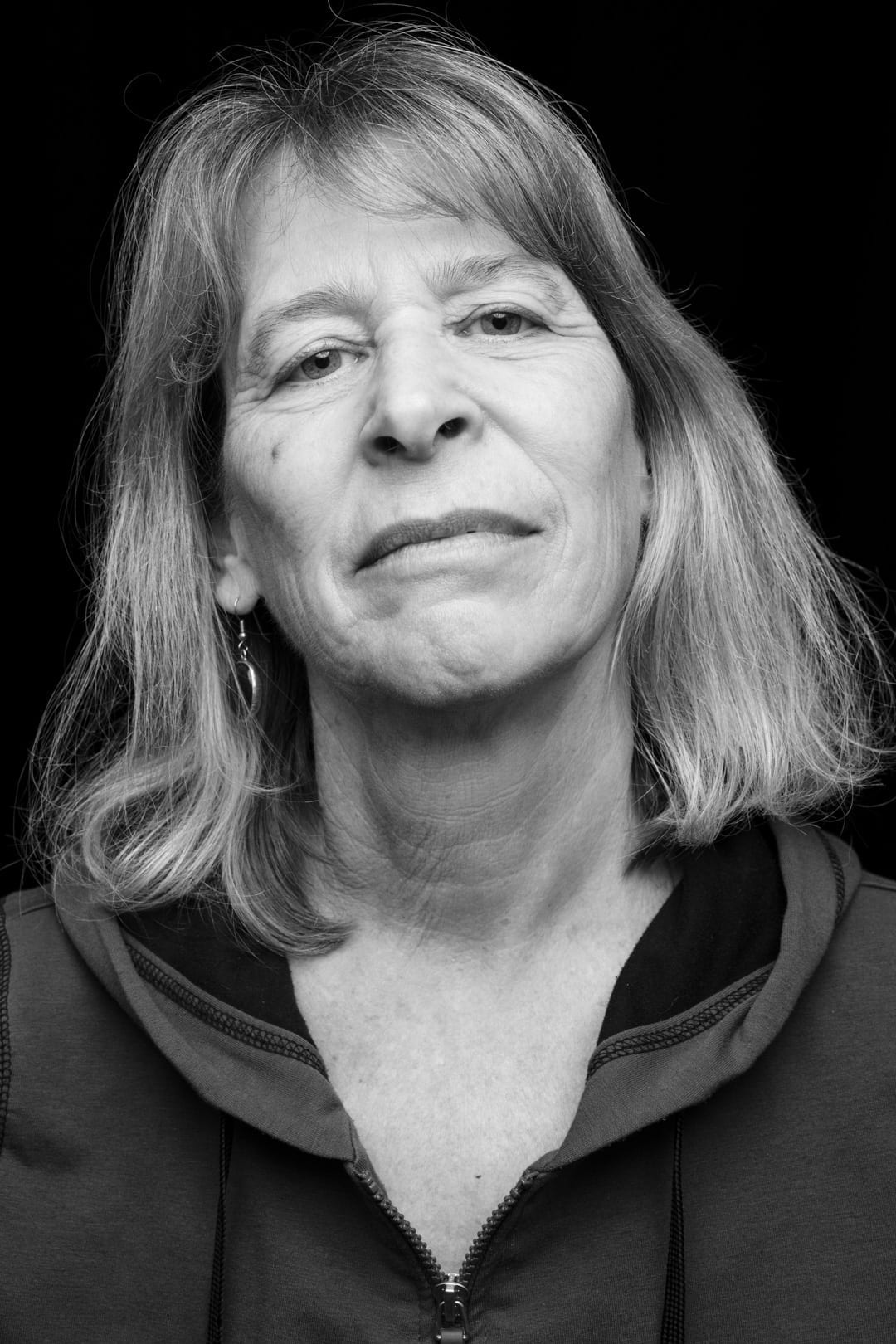