Stephen Pitters holds Masters degrees in Clinical Social Work from Simmons School of Social Work, Boston Massachusetts and University of Pittsburgh School of Public Health. He has a Teaching Certificate from Gonzaga University. He taught stress and anger management, couples communication, parenting, and marketing. His first book, Bridges of Visions published in 2009, his second collection, Walks Through the Mind was published in 2011, and his third book of poetry, Currencies of Life…Enlisted Behaviors, was released in 2013. Gribble Press published all three volumes. Stephen hosts The Spokane Open Poetry Program on KYRS, Thin Air Community Radio, since 2004. Stephen currently produces Poetry Rising on the Northside at the Barnes and Noble bookstore in Northtown Mall, Spokane, Washington. Literally, thousands of people in the community have benefitted from Stephen’s work as the producer and talent for dozens of events.

In 2017, Stephen started a five-part series whose contents are autobiographically inspired. The title in the series is “Conversations on Altered Roadways”. “Prerecorded” was next title and was released in 2018. “This will be followed by “The Eye of the Spirit” in late spring of 2019

And is his sixth manuscript.  The nature of these books follows his years of social-emotional maturation and survival on this continent starting with ages 17-35 and proceeds in decades fashion which each subsequent title. 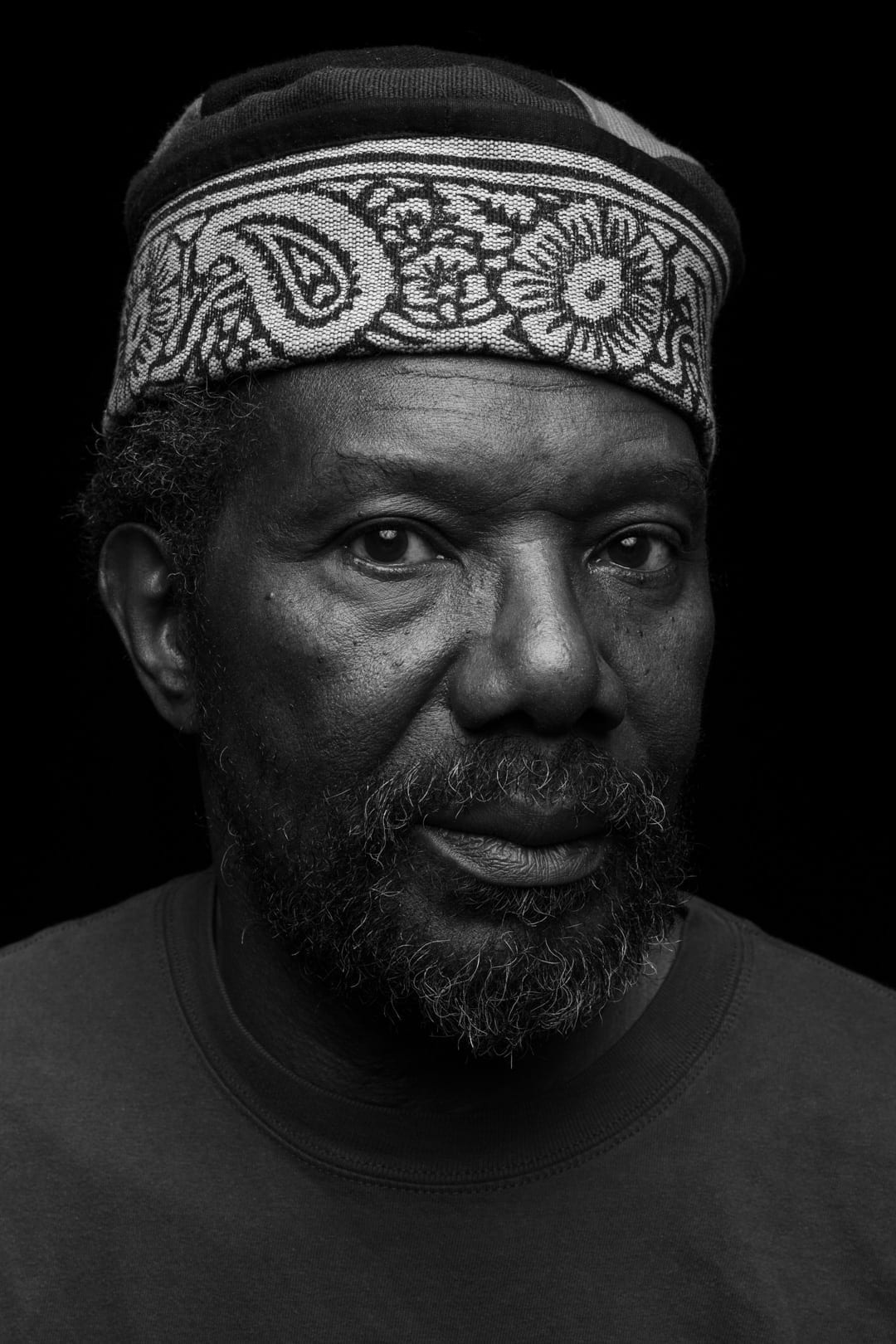