Mark L. Anderson is Spokane’s third Poet Laureate. He grew up ten miles outside of Spokane Valley in the small unincorporated township of Mica, Washington where he started making stories and poems before he could even write, convincing his parents to write the words for him. In 2007, while studying psychology at Eastern Washington University, he happened upon a small poetry open mic night at the Empyrean Coffee House. He came back week after week and soon enough he was helping to organize the poetry event. Soon after, in 2009, he co-founded the popular Broken Mic reading series. Since then he has gone on to tour nationally as a performance poet, applauded for his imaginative, expansive work.

How to Ride a Bicycle

Up on a Dream 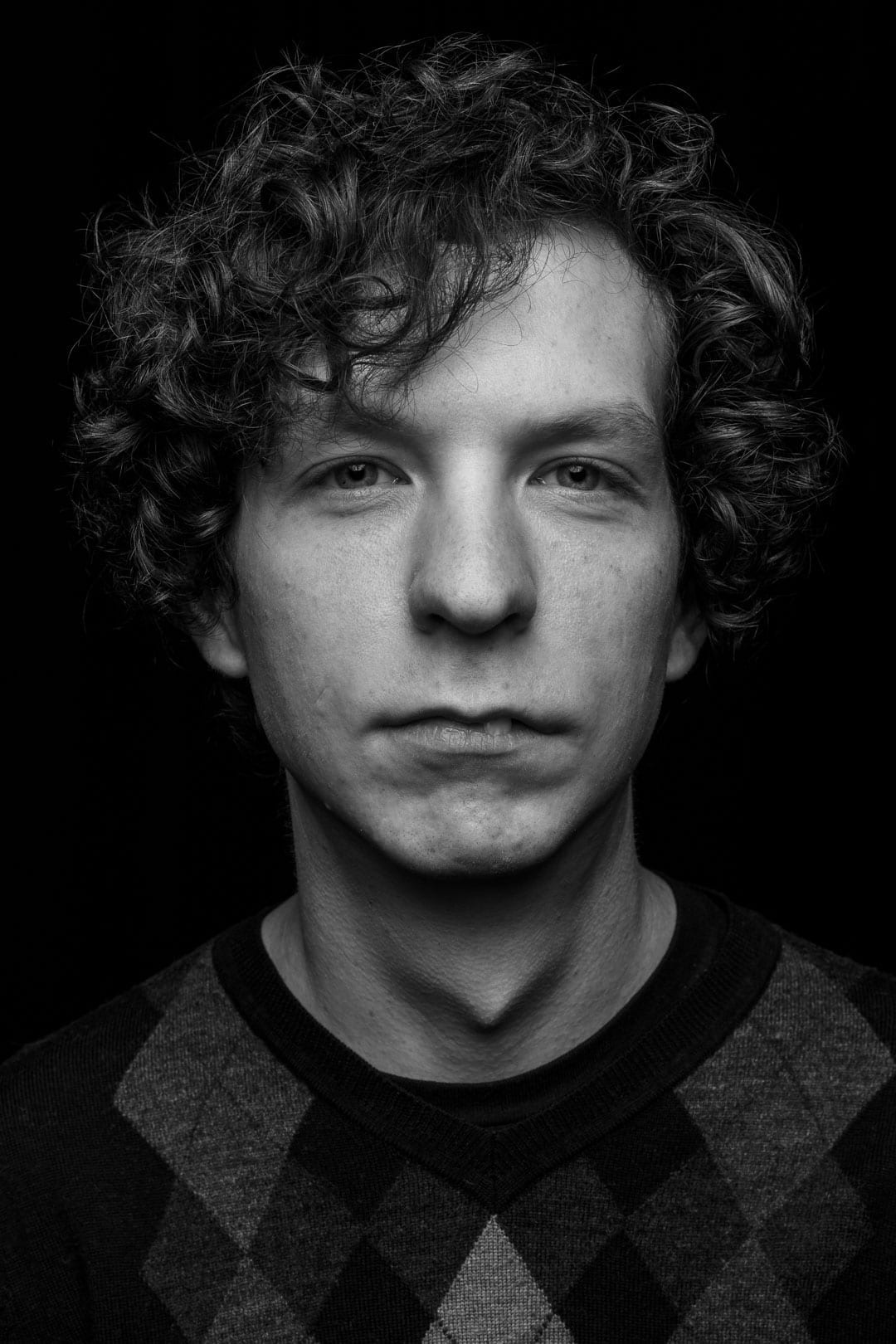