Janaka Stucky is a mystic poet, performer, and publisher. The founding editor of Black Ocean, as well as the annual poetry journal, Handsome, he is also the author of a few poetry collections. His poems have appeared in such journals as Denver Quarterly, Fence and North American Review, and his articles have been published by The Huffington Post and The Poetry Foundation. He is a two-time National Haiku Champion and in 2010 he was voted “Boston’s Best Poet” in The Boston Phoenix.

In 2015 Jack White’s Third Man Records launched a new publishing imprint, Third Man Books, and chose Janaka’s full-length poetry collection, The Truth Is We Are Perfect, as their inaugural title. Janaka’s poems are at once incantatory, mystic, and epigrammatic. His esoteric & occult influences, combined with a mesmeric approach to performance, create an almost ecstatic presence on stage.

The Art of Loss is a Lost Art 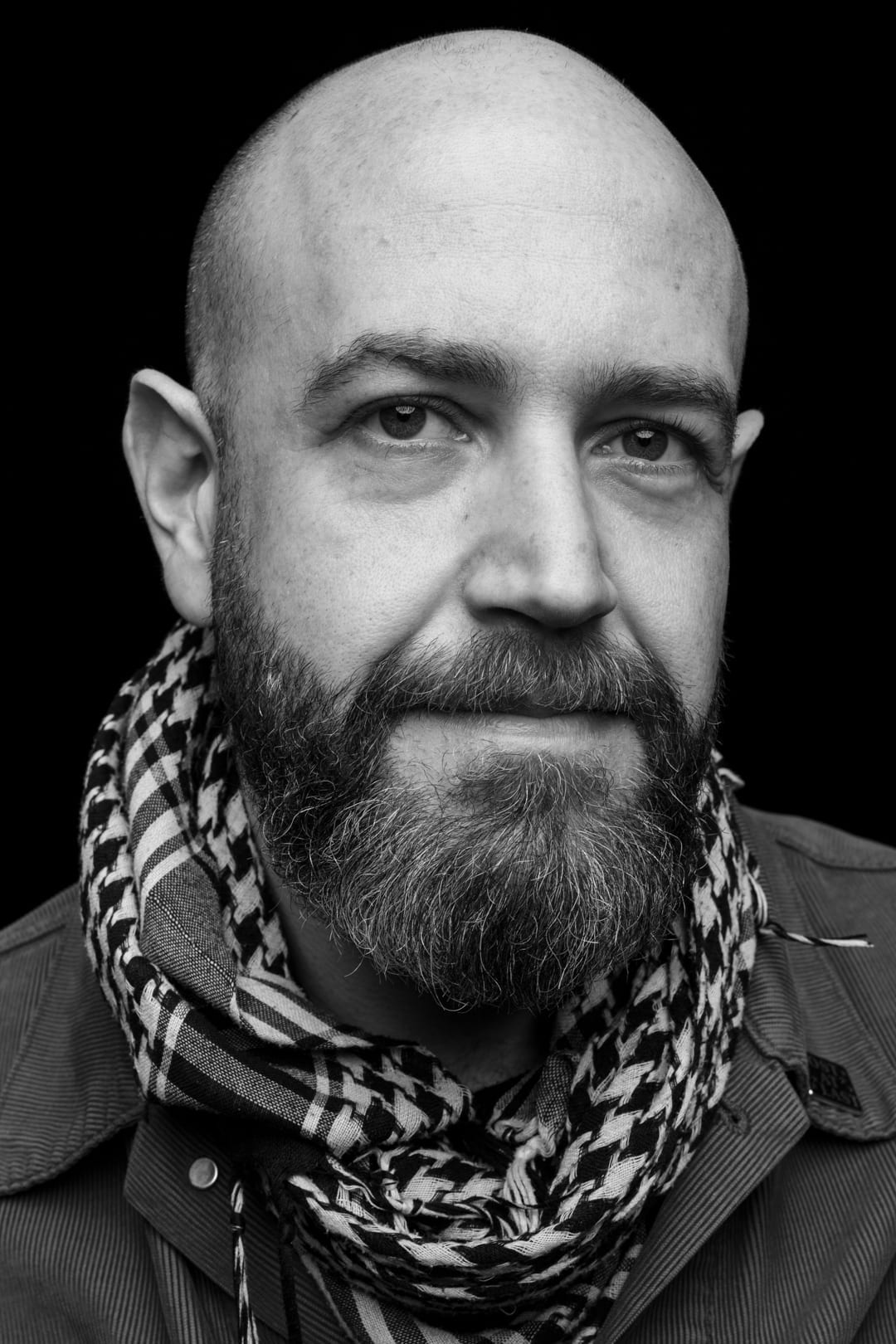 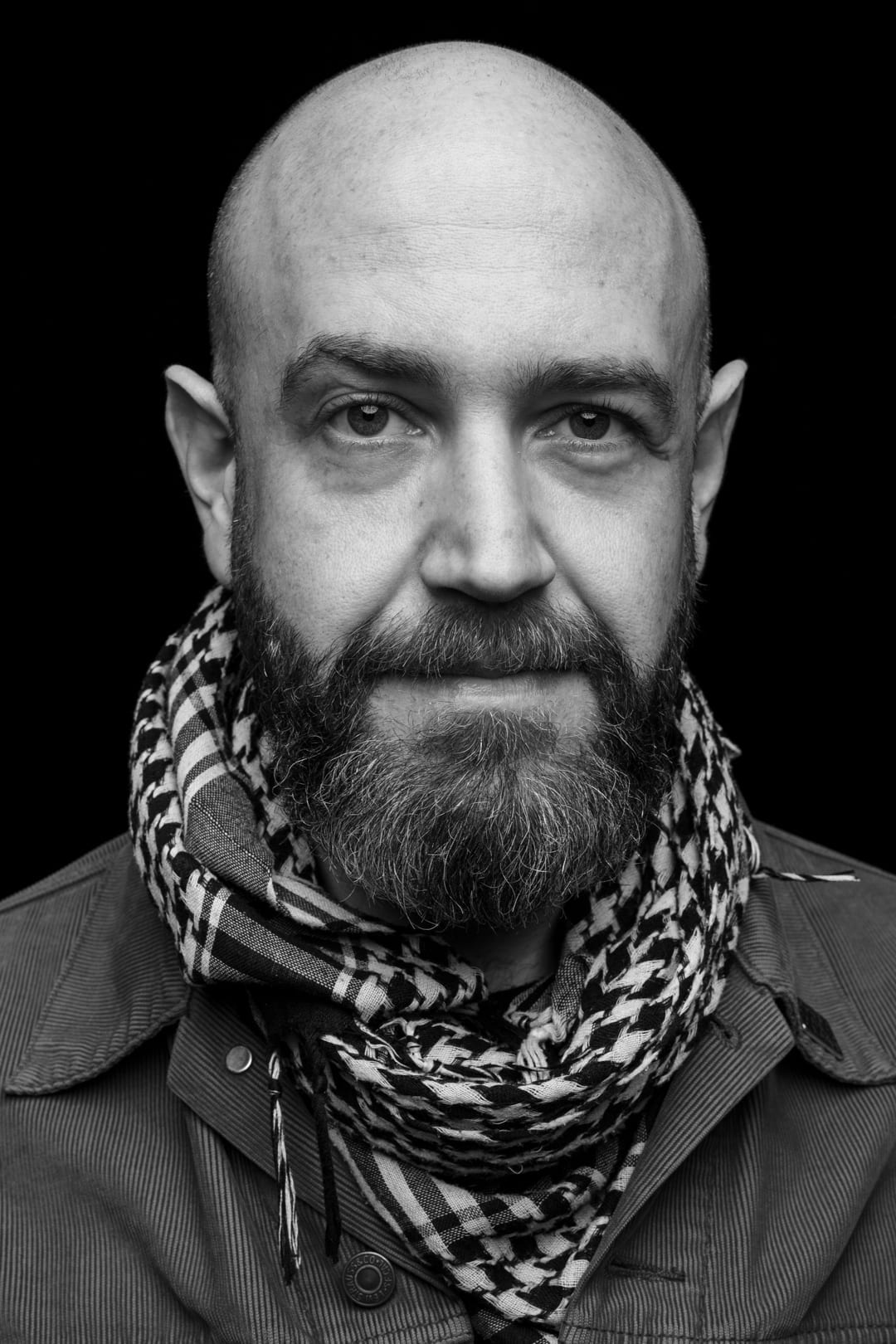 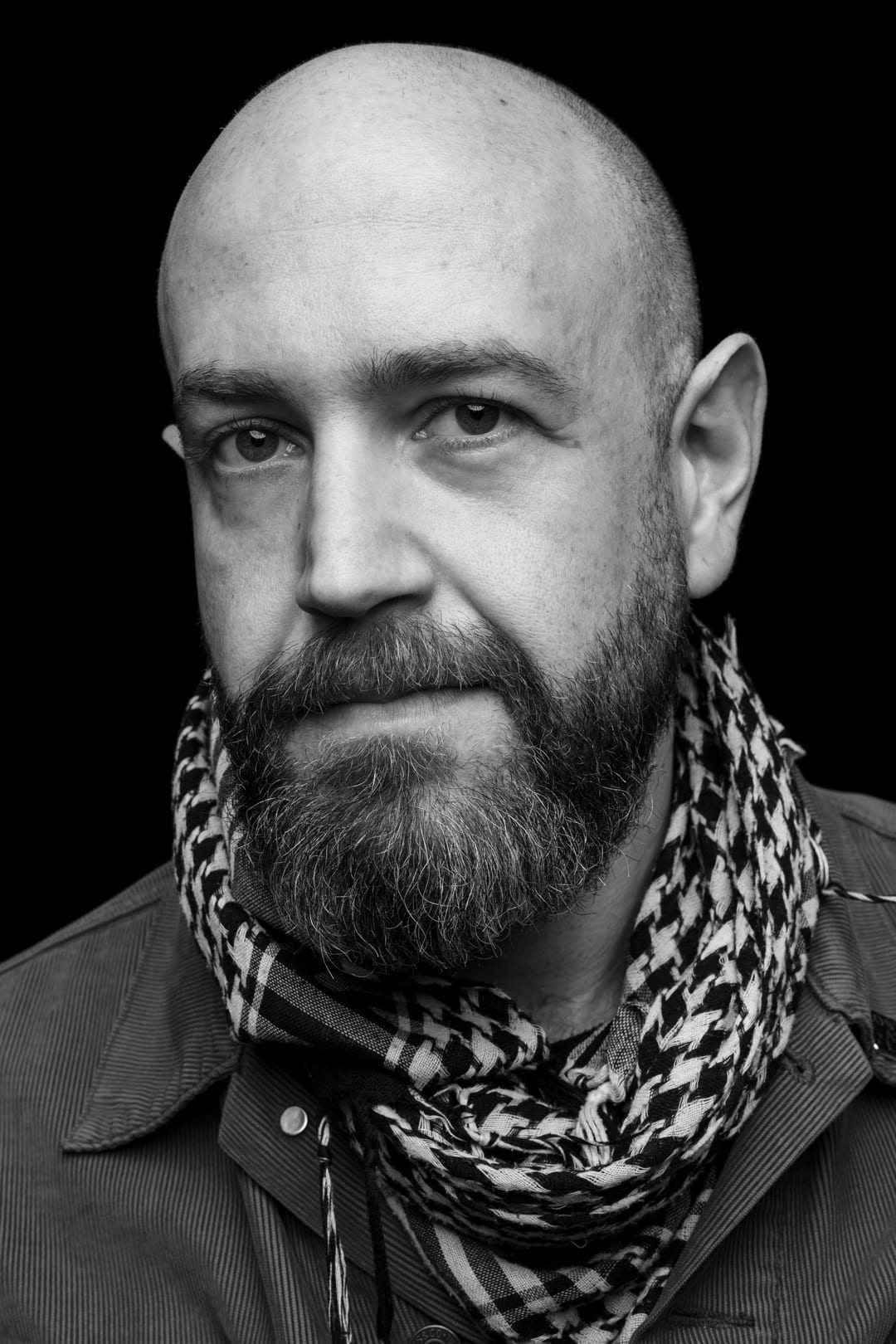 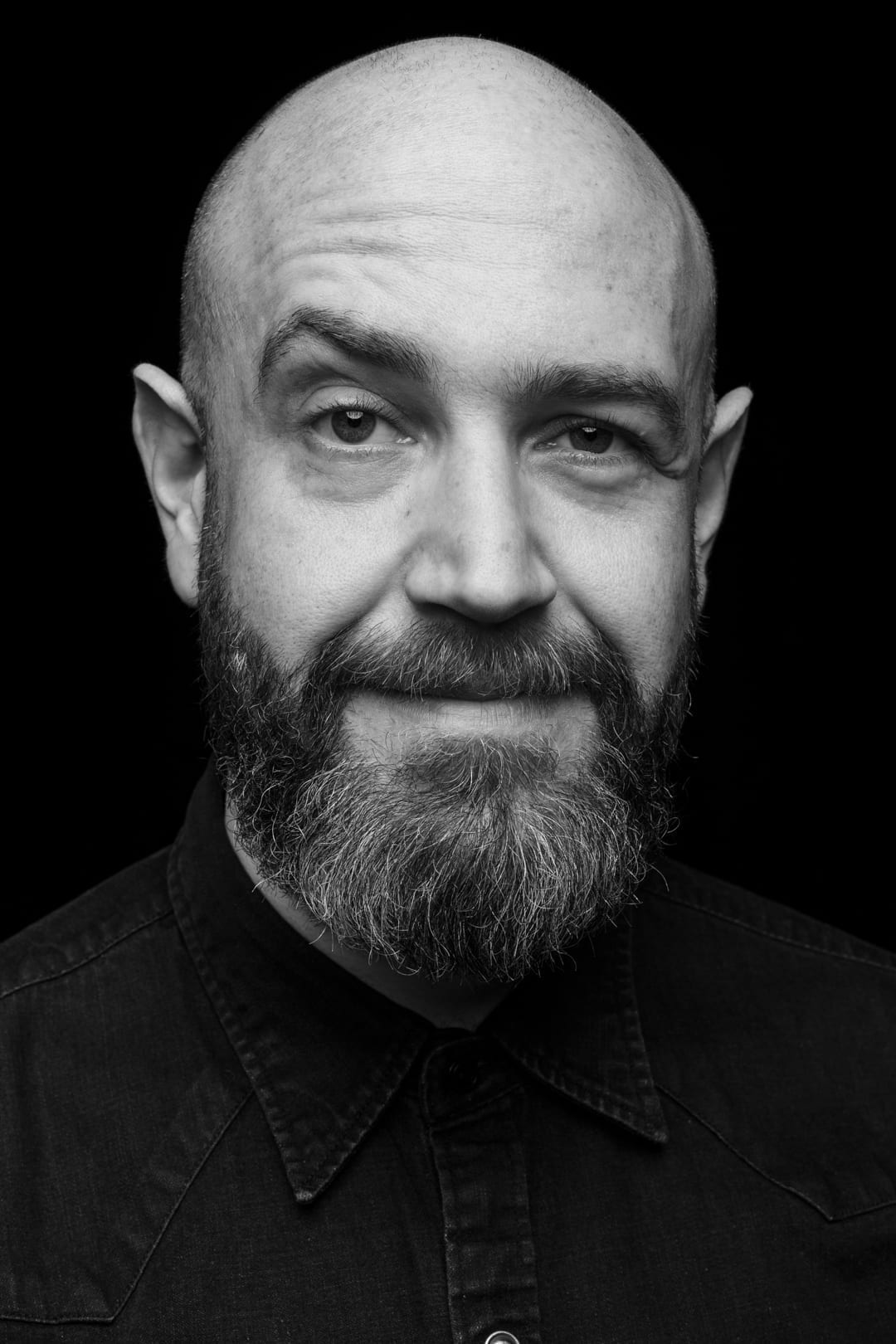 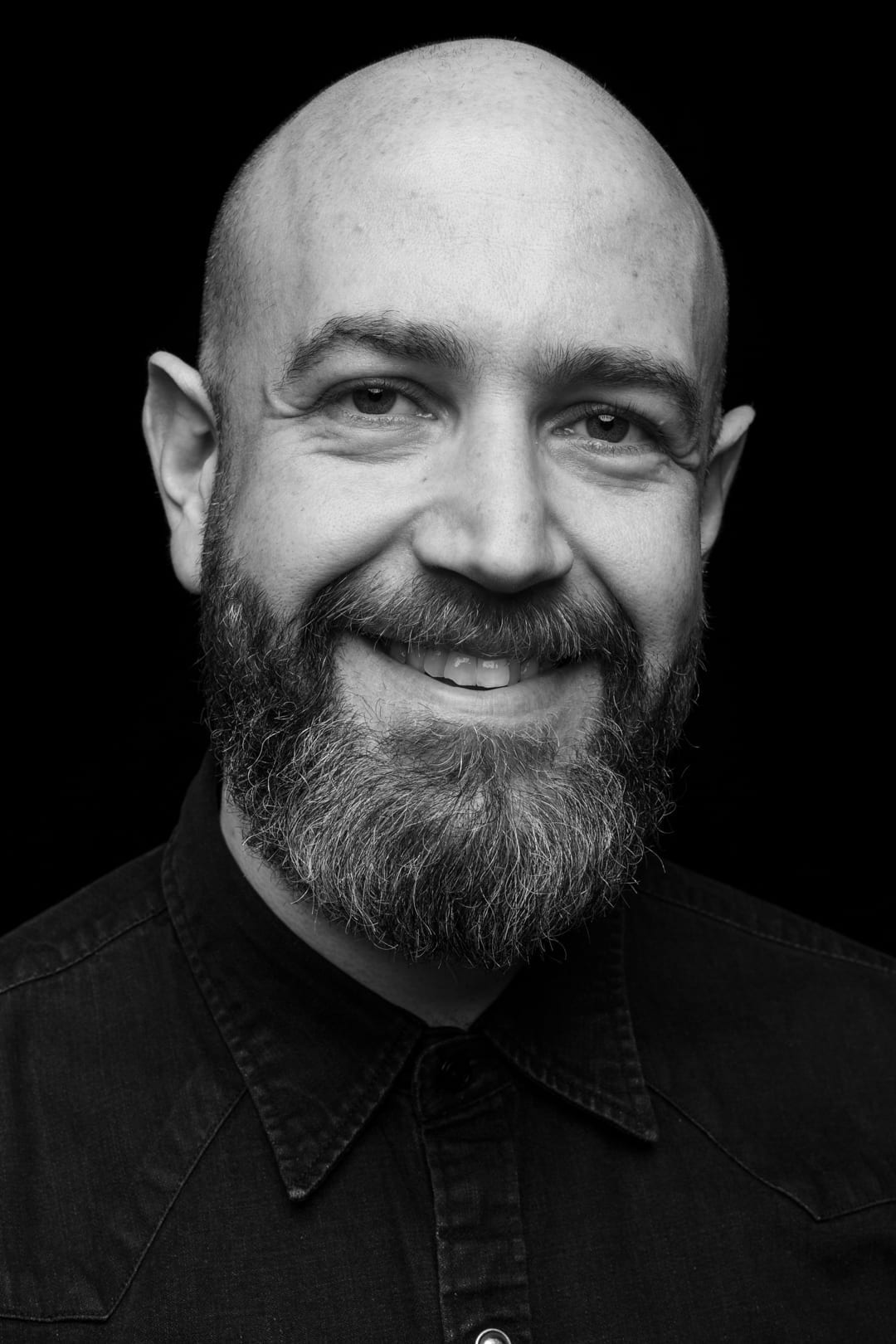 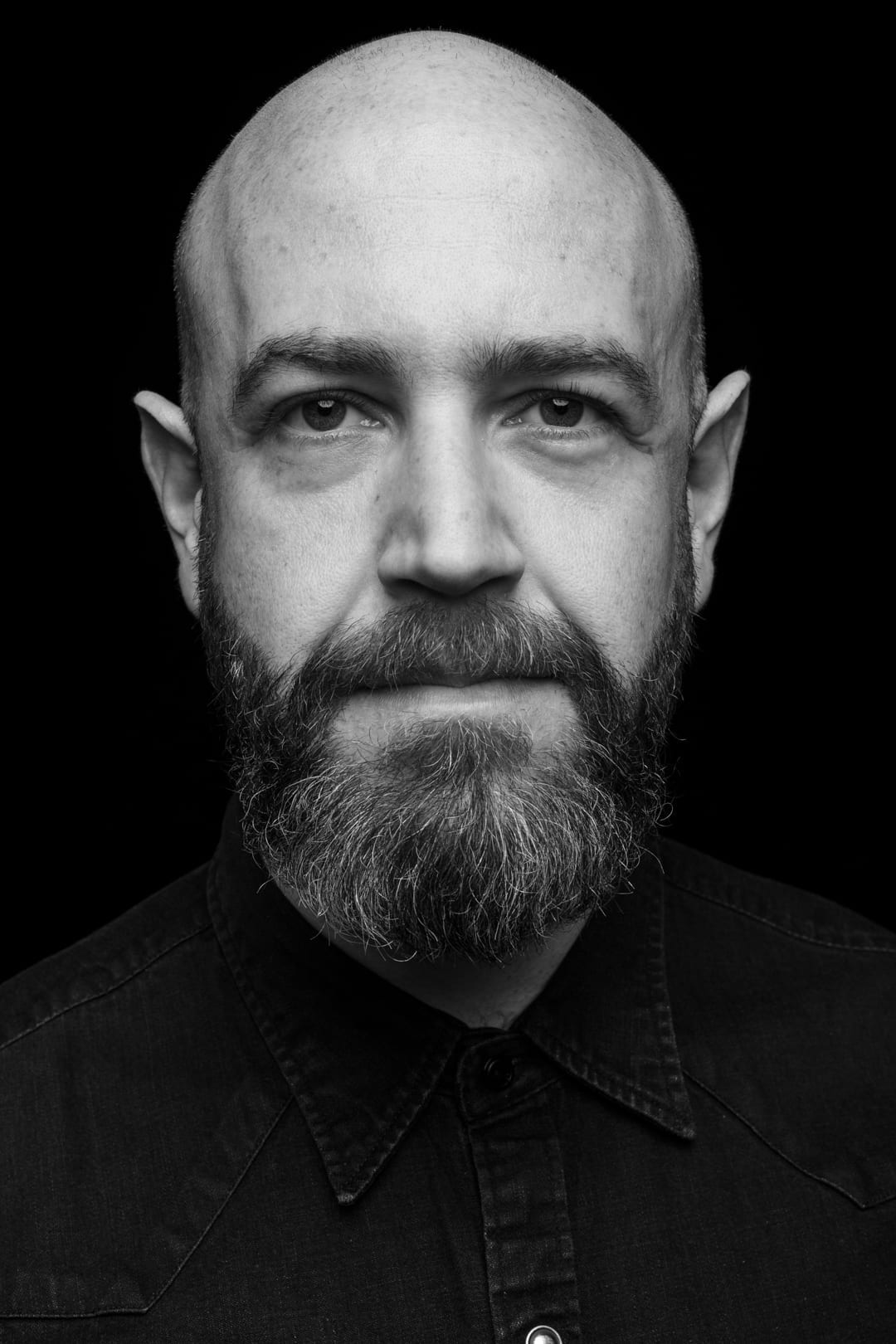