Tony Curtis was born in Dublin in 1955. He was educated at Essex University and Trinity College Dublin. An award-winning poet, Curtis has published nine collections. His most recent titles are This Flight Tonight (Occasional Press 2019), a book of poems about Alcock and Brown, Approximately in the Key of C (Arc Publications 2015) Pony with drawings and paintings by David Lilburn (Occasional Press 2013) Folk (Arc Publications 2011), and In 2008, Days Like These, with Paula Meehan and Theo Dorgan, was published by Brooding Heron Press in Washington State.  Curtis has been awarded the Irish National Poetry Prize and has been awarded the 2018 Lawrence O’Shaughnessy poetry prize for his contribution to Irish literature. 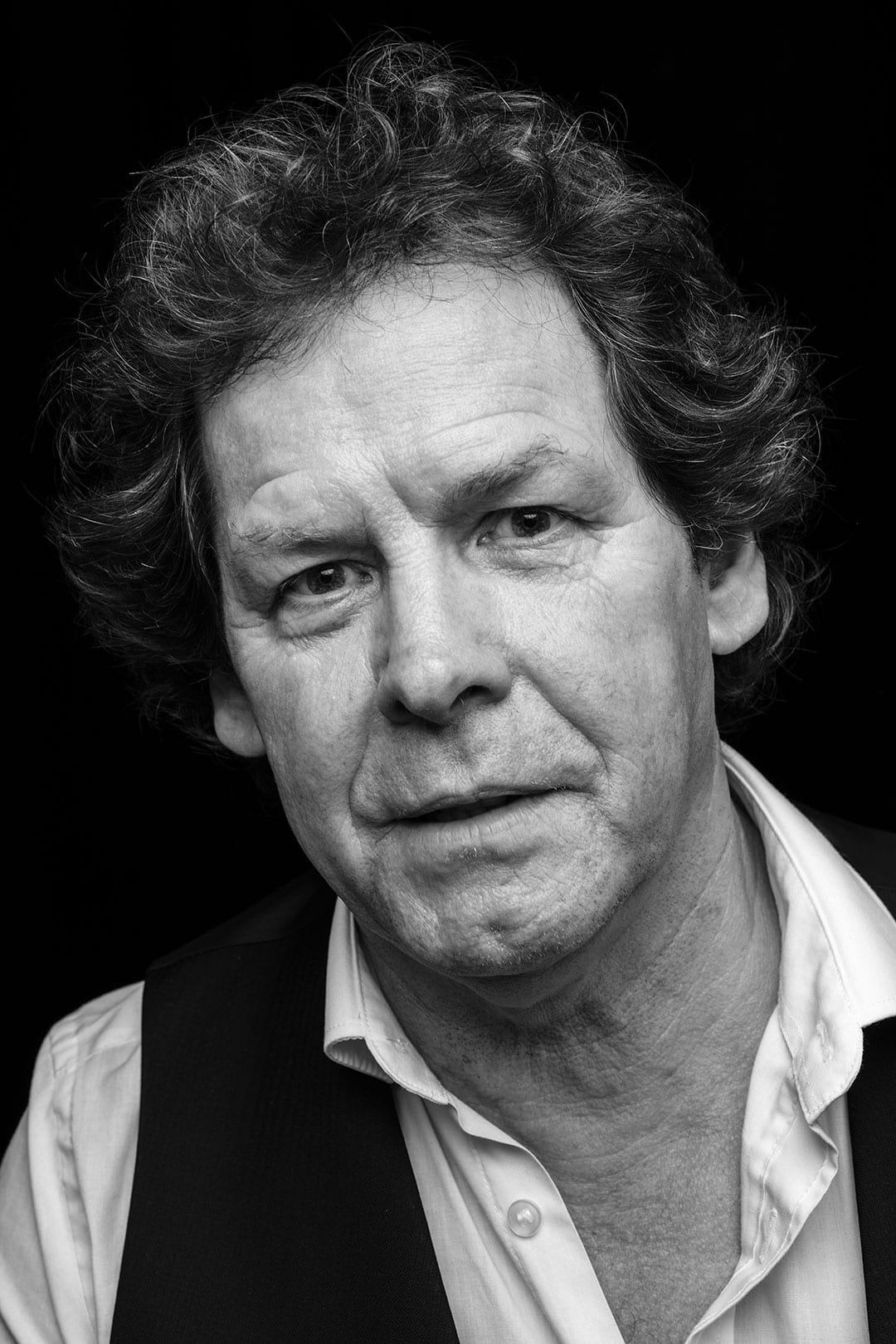 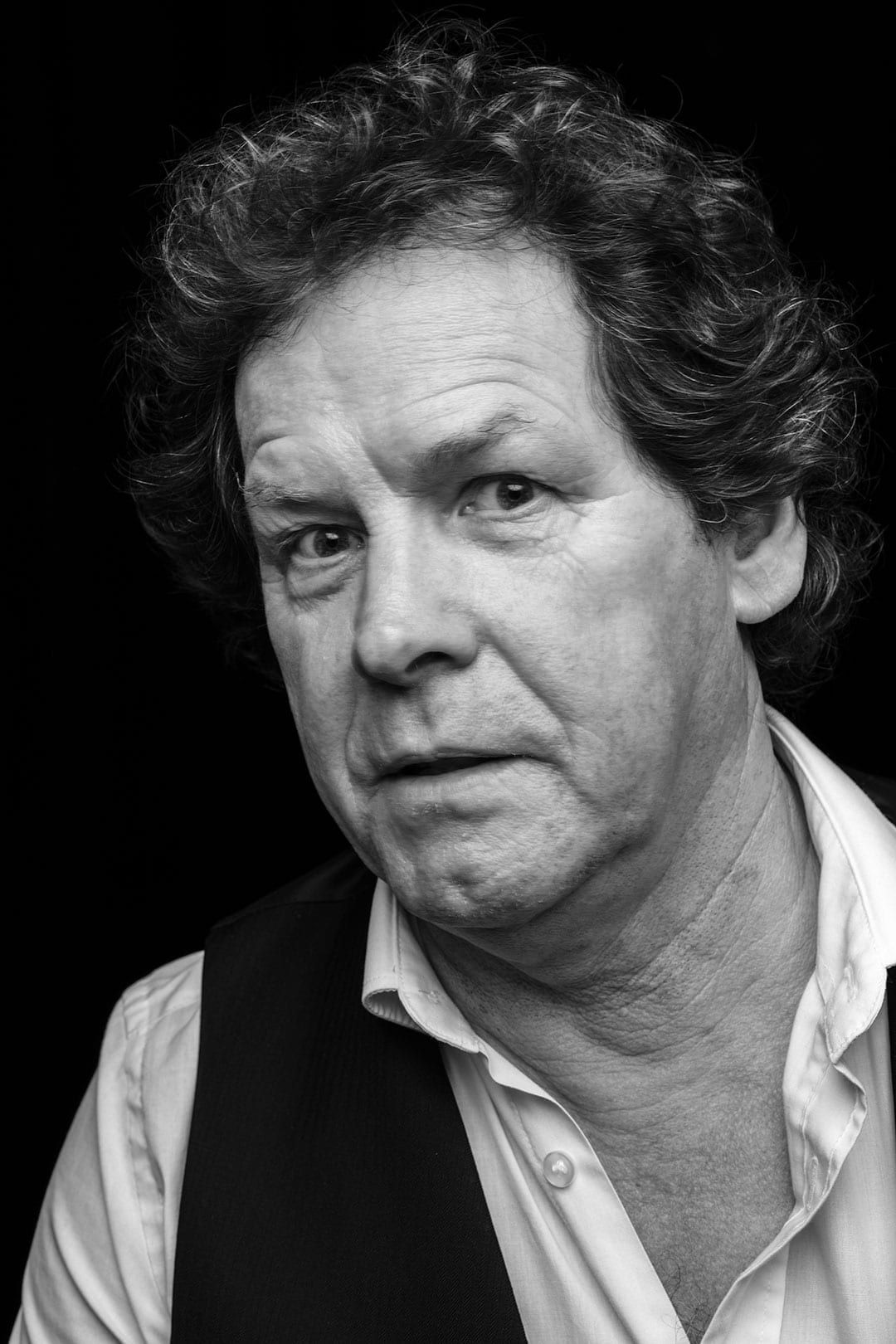 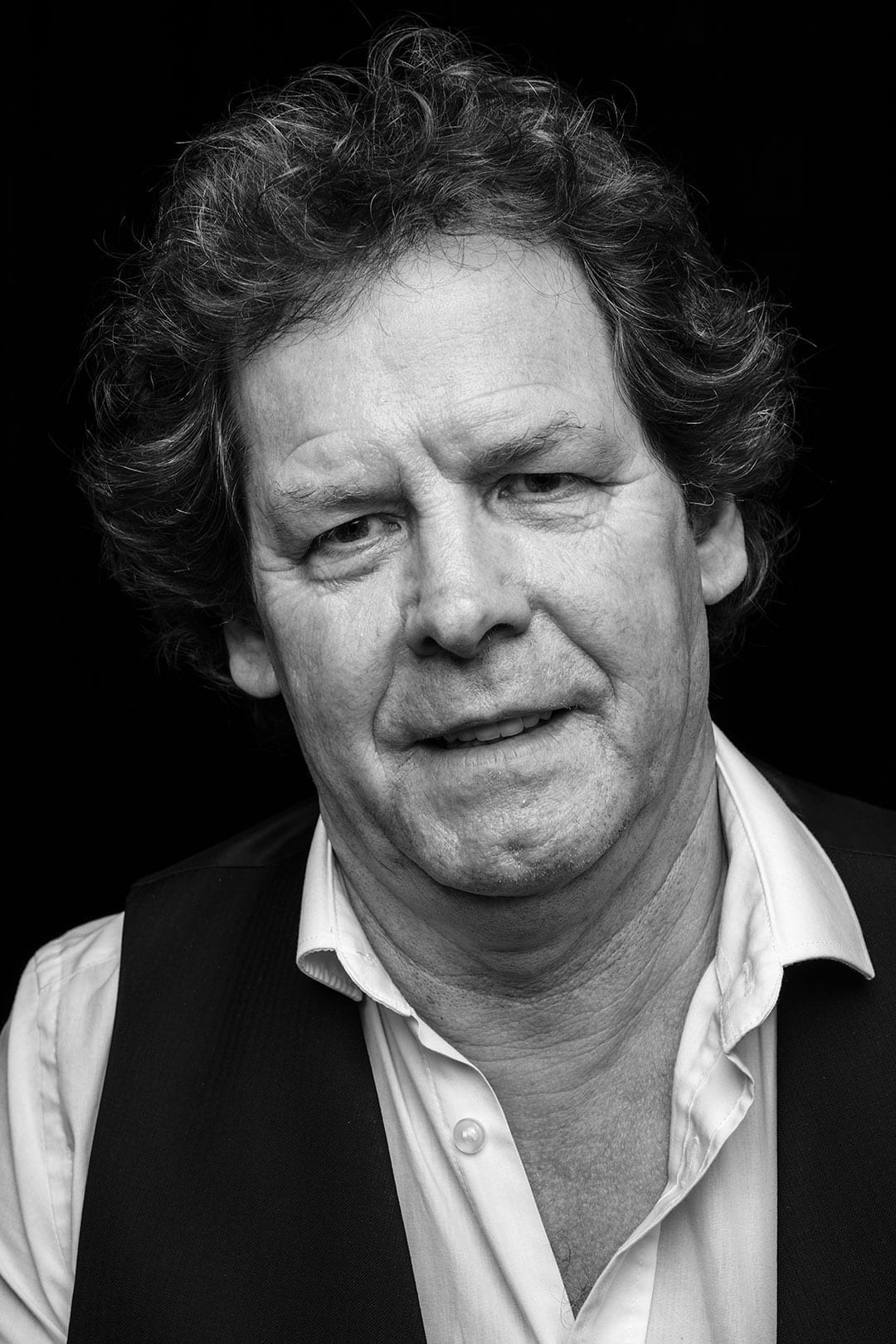