Sierra Golden’s debut collection The Slow Art won the Dorothy Brunsman Poetry Prize and was published by Bear Star Press in 2018. Her poems appear in literary journals such as Prairie Schooner, Permafrost, and Ploughshares. Although Washington state is her home, Golden has spent many summers in Alaska, working as a commercial fisherman.

The Sound of Oars 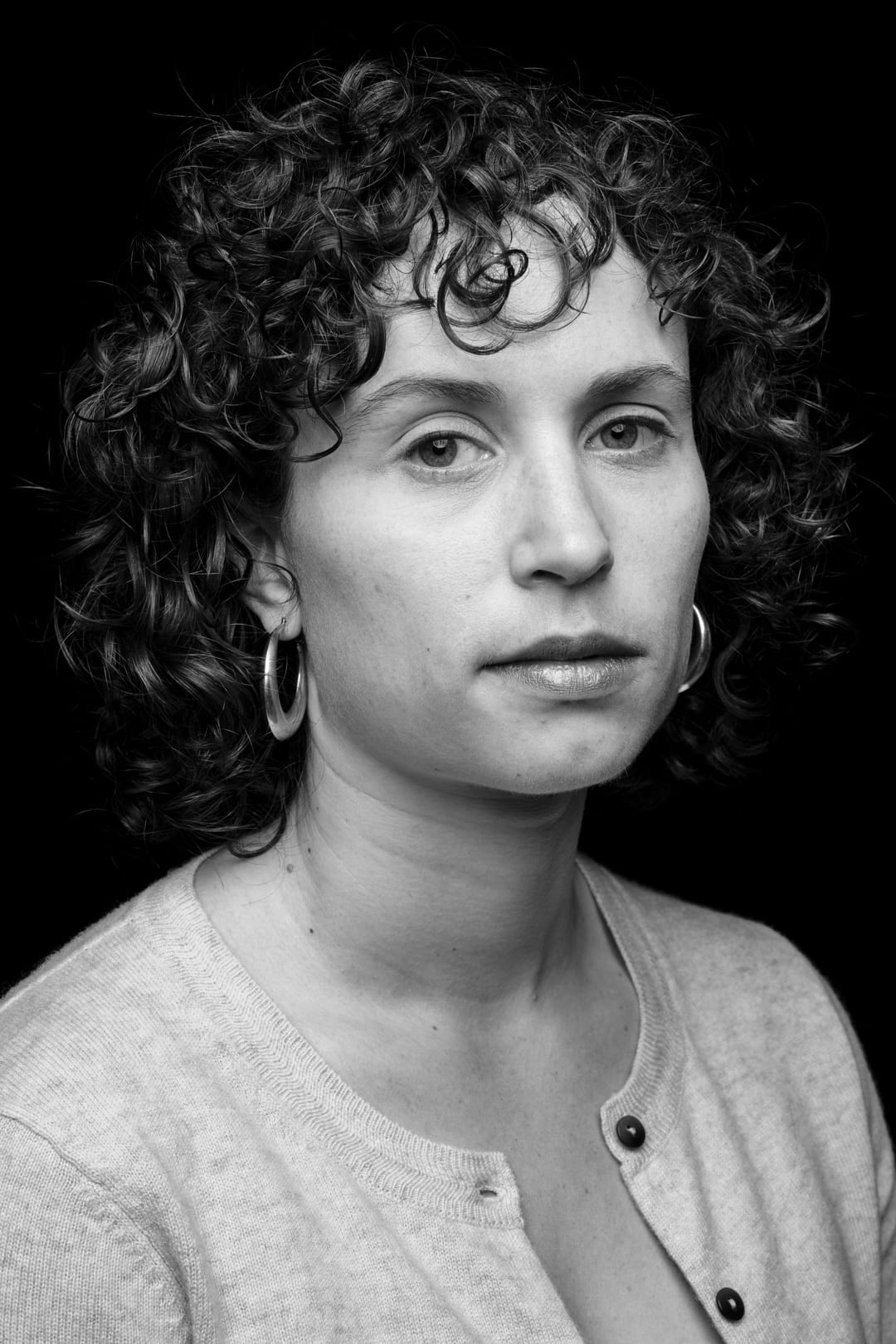 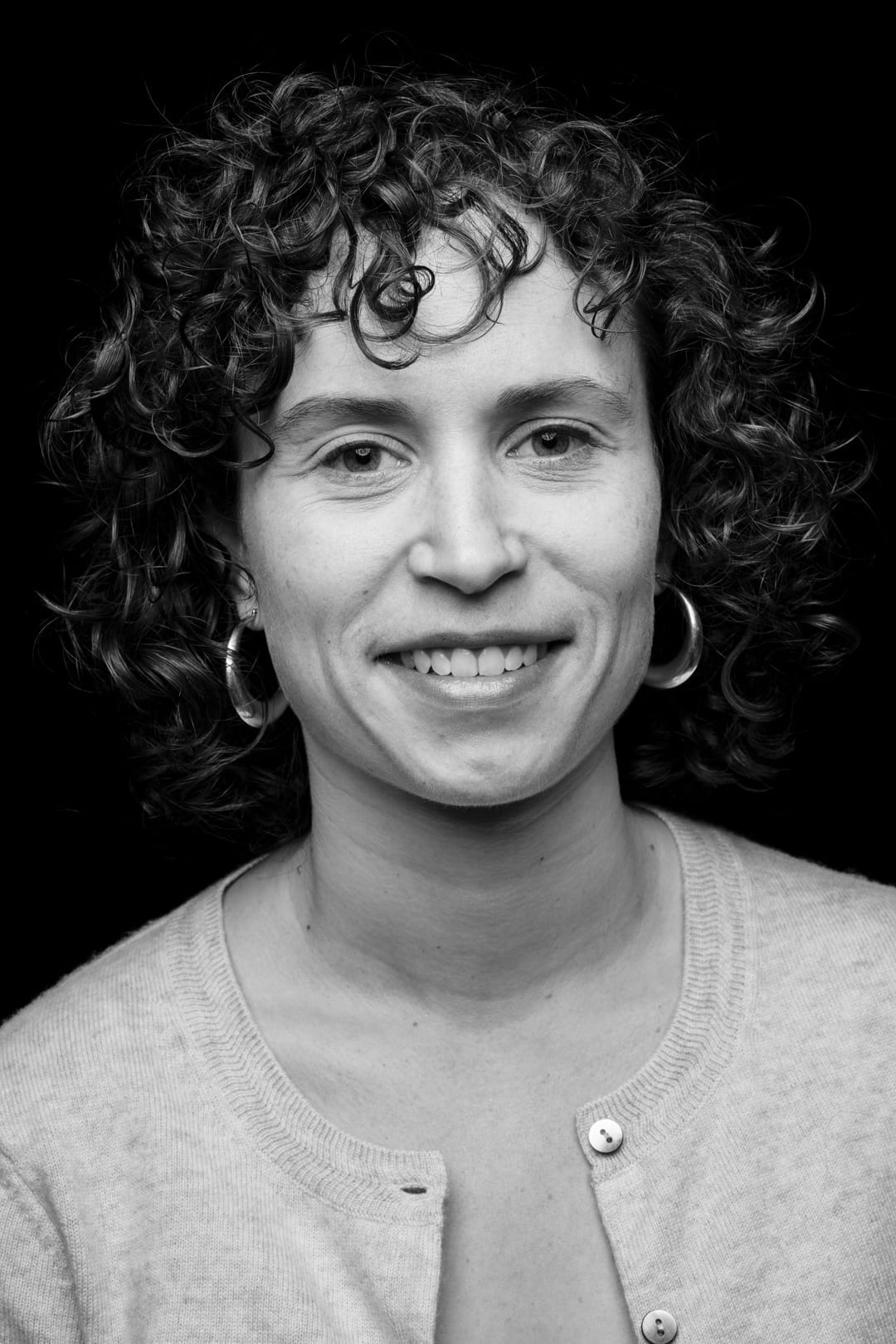 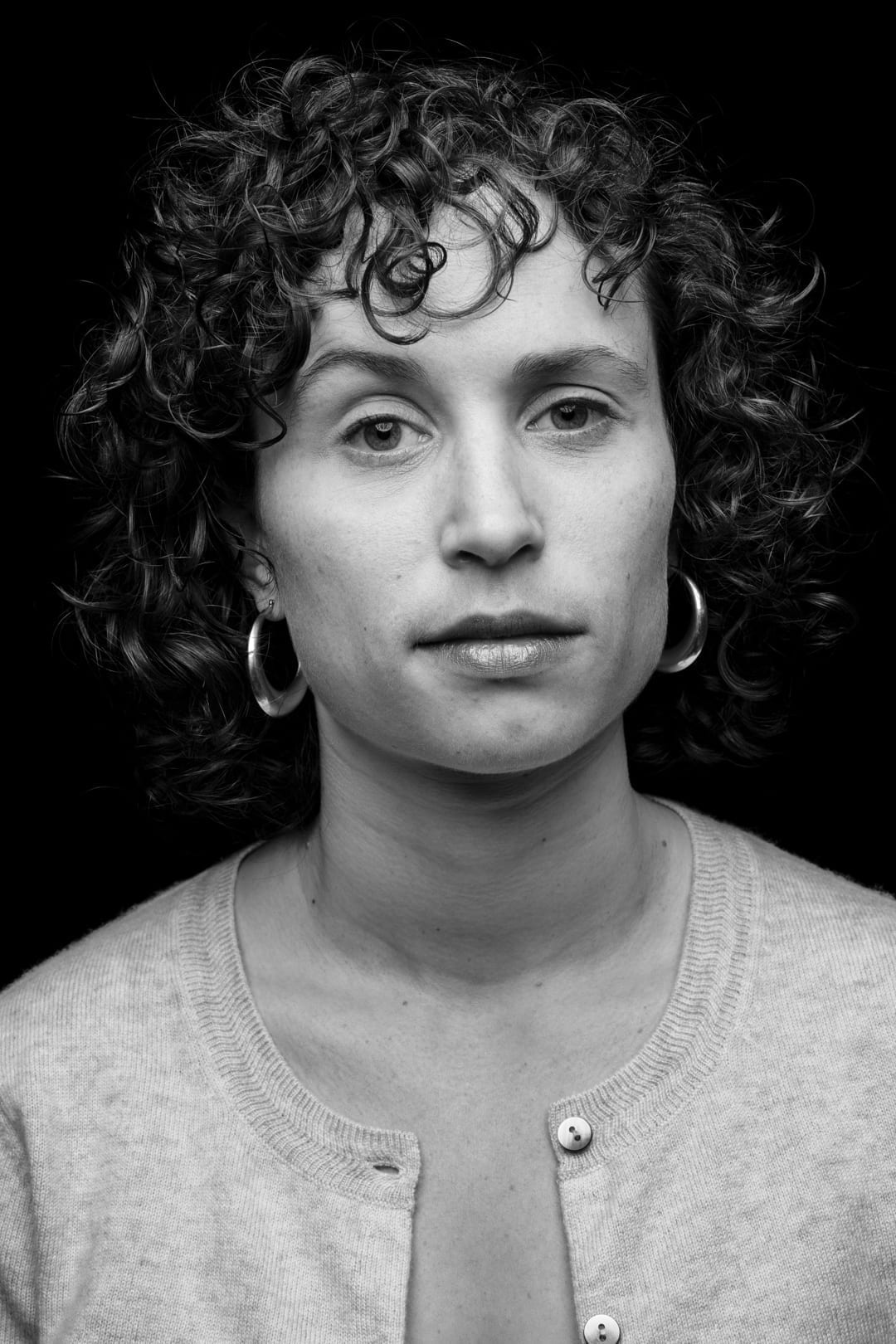