Robert is a Seattle native raised in the city’s Central Area and Rainier Valley. His poems appeared in the Soundings Review, Raven Chronicles, Four Cornered Universe, 4 and 20 Journal, the Wanderlust Journal, the Tamafyhr Mountain Poetry Review, the Baseball Bard, Poets Against the War, the Seattle Post Intelligencer and Poetry on the Bus.  His poems have been published in the anthologies “Field of Mirrors”, PAWA, Inc. (2008), “Voices of the Asian American Experience” by the Un. of Santa Cruz (2012) and “Where Are You From?”  Thymos Book Project, Portland, Or (2012).  His chapbook “Alaskero Memories”, Caryan Press was published in 2016.  Also a playwright, his full-length play “Mabuhay Majesty” was performed at the Rainier Arts Center.  His short plays “The Injury”, “Pinakbet”, “Salamankga’s Barber Shop” and “Pinoy Hill” have been performed in the Eclectic Theater and the Filipino Community of Seattle. 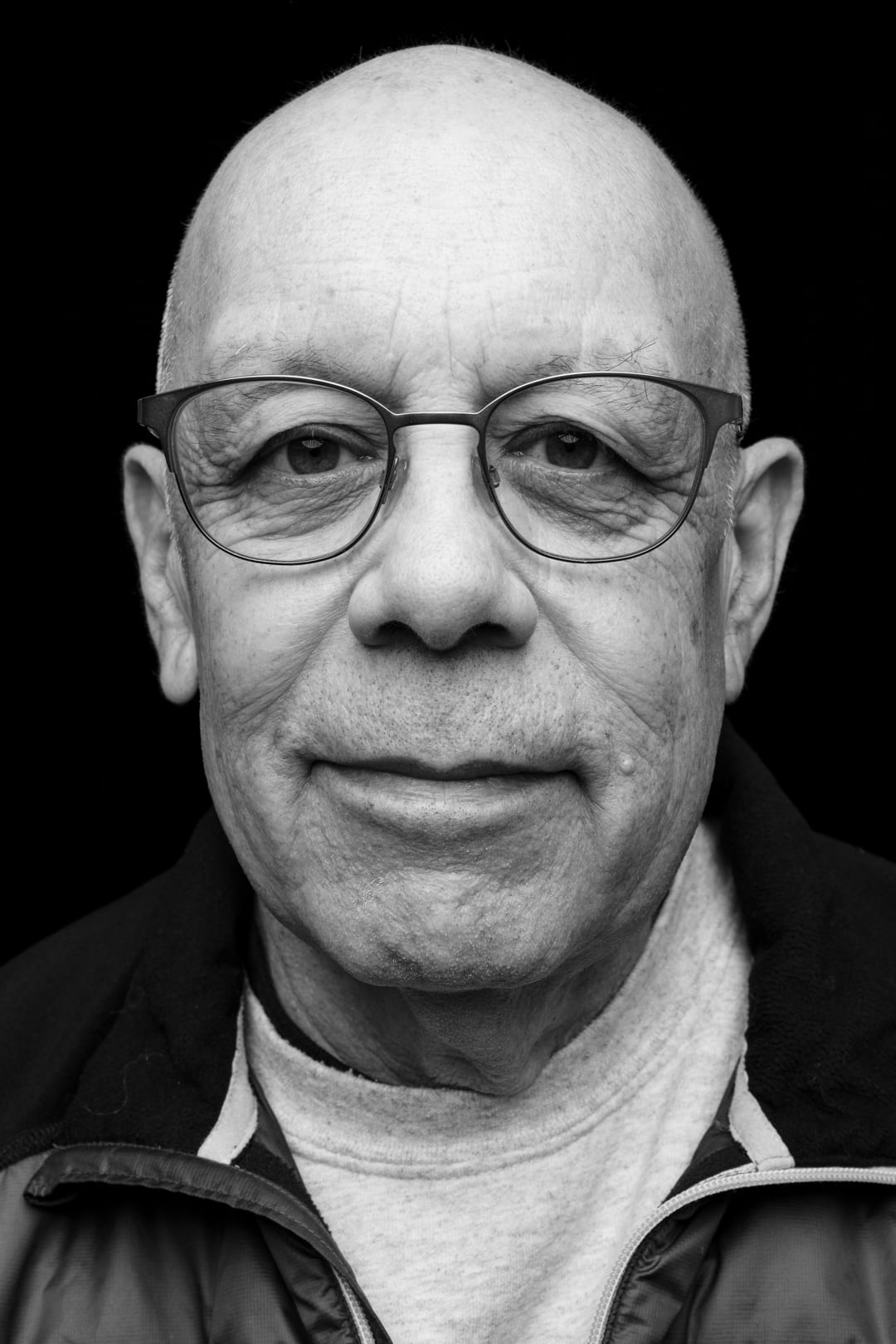 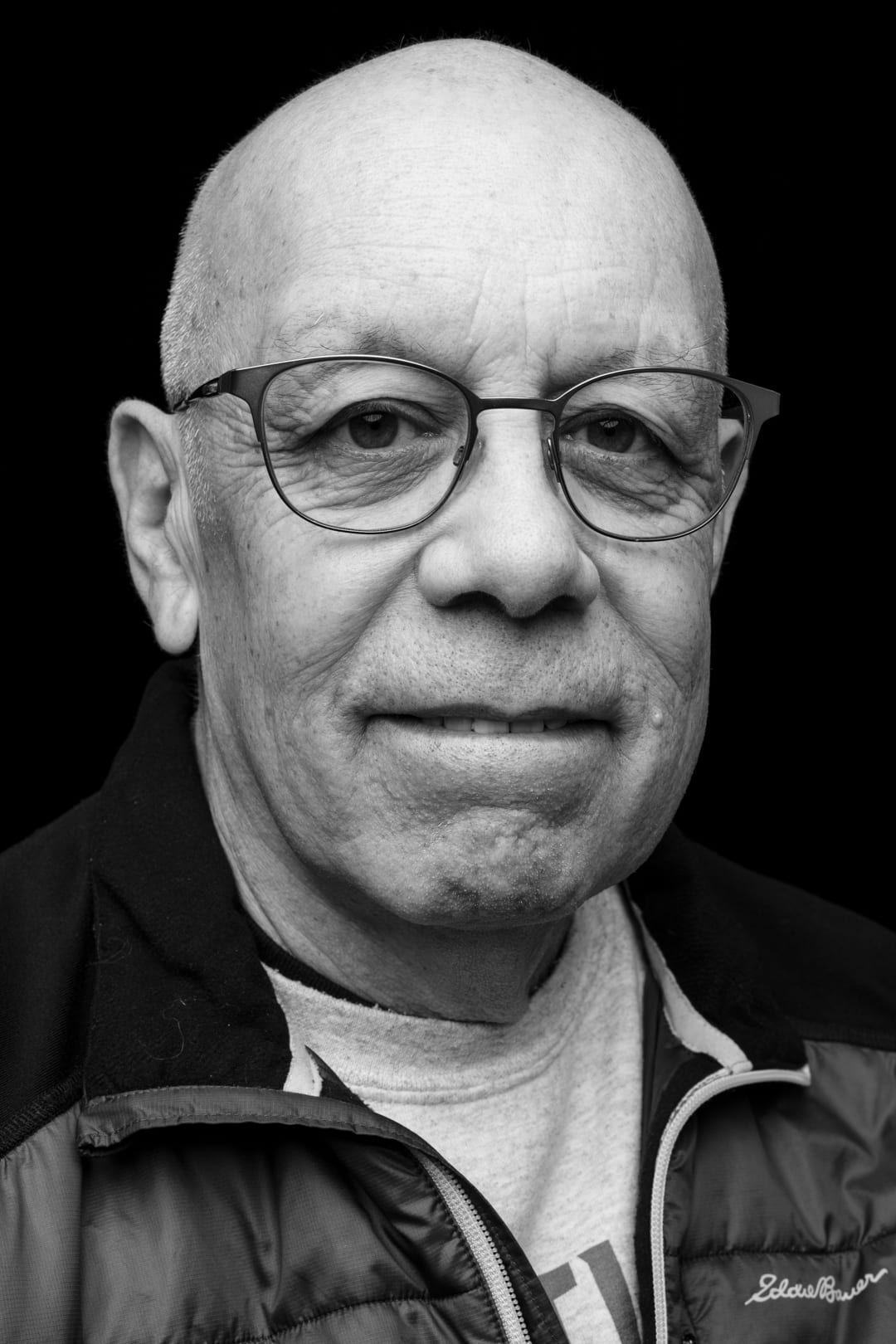 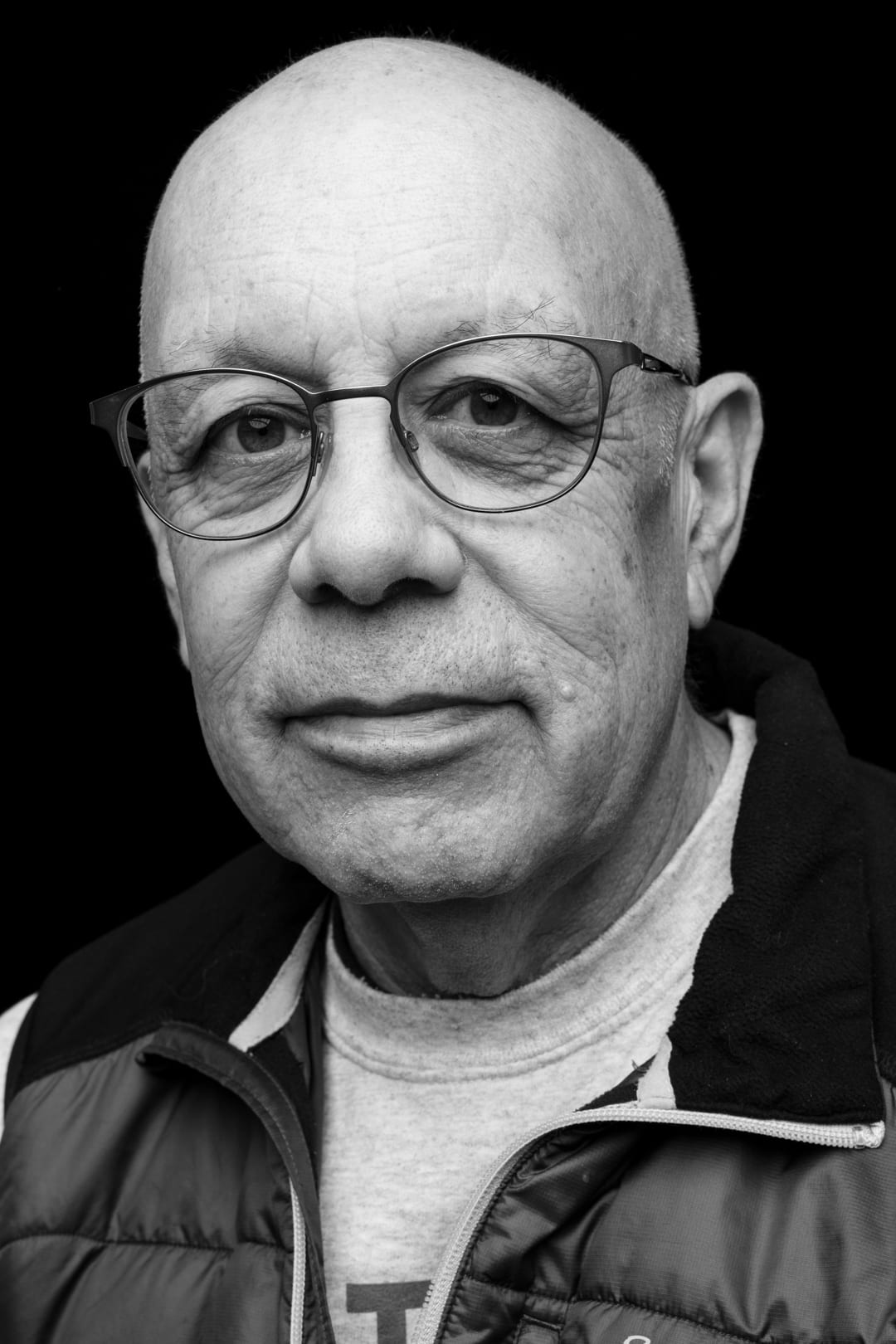