Matthew Nienow lives in Port Townsend, Washington with his wife and two sons, where he builds boats and custom wooden paddle boards. His poems have appeared in such venues as Best New Poets (2007 and 2012), New England Review and Poetry, which awarded him a 2013 Ruth Lilly Poetry Fellowship. He has also received fellowships, grants and support from the National Endowment for the Arts (2011 Fellowship), the Elizabeth George Foundation, Artist Trust of Washington State, the Bread Loaf Writers’ Conference and 4Culture of Seattle.

Born in Los Angeles, Nienow spent most of his youth in Seattle before venturing off to the midwest for college. He holds a BA in English from St. Olaf College, an MFA in Poetry from the University of Washington and an Associates degree in Traditional Small Craft from the Northwest School of Wooden Boatbuilding.

In the Year of No Work 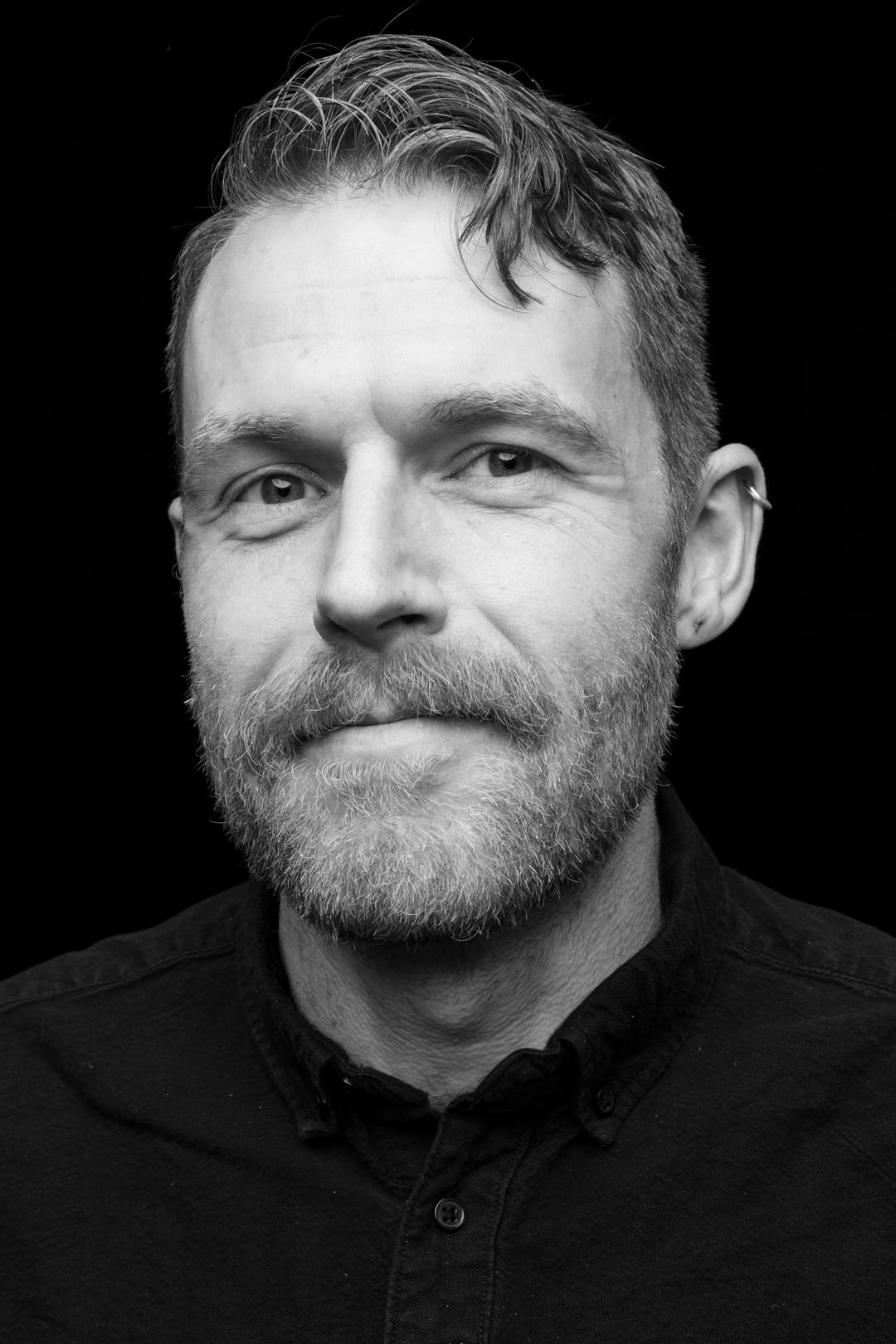 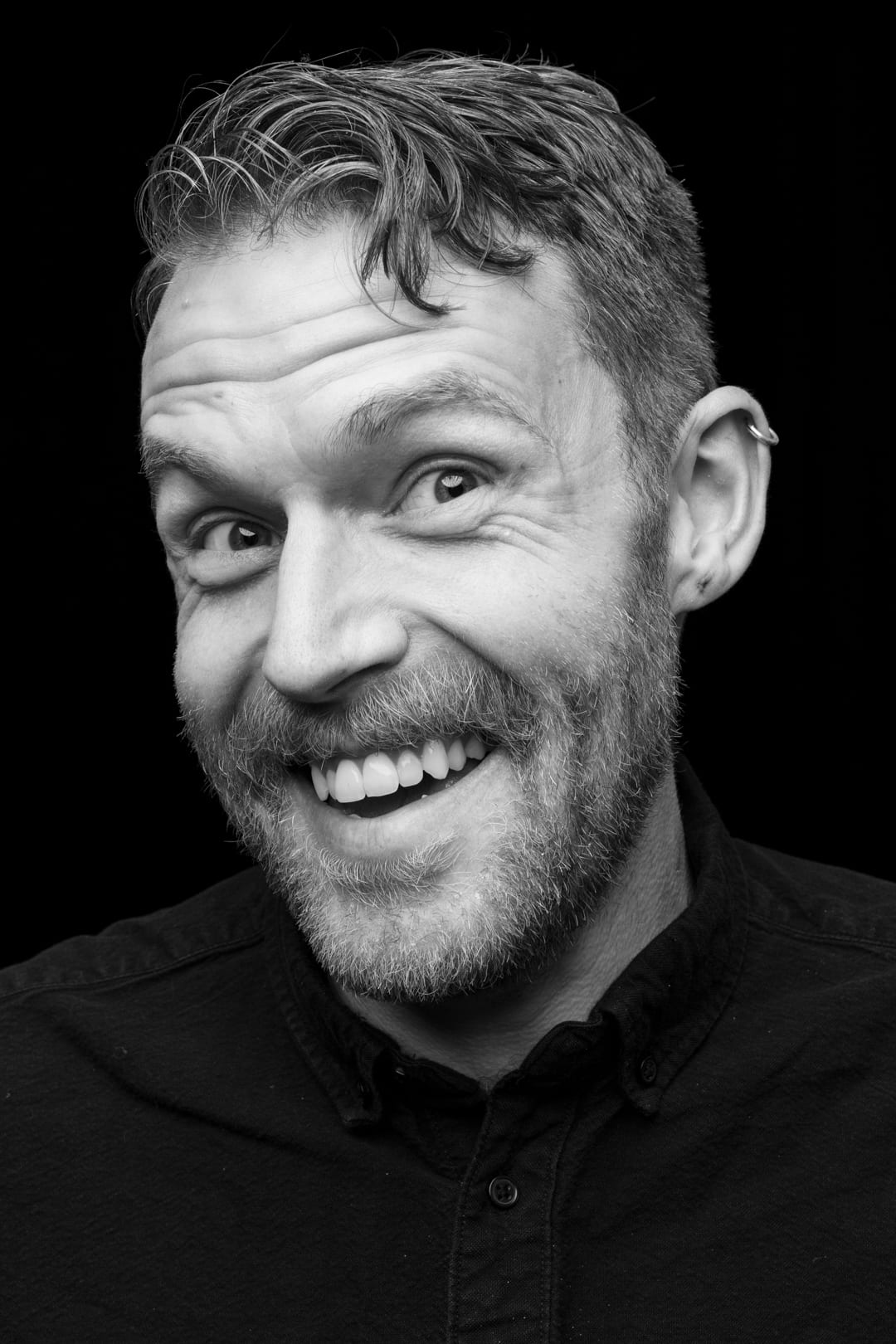