Matthew Eiford-Schroeder’s debut chapbook features poems which emerged from the fog of a brain injury he suffered as a result of a violent attack. Join the poet on his global travels from Brooklyn, New York to London, across Mongolia via a charity rally, then on to Seoul, Korea. After returning to the West Coast of the United States to visit his family, Matthew worked the oil fields of North Dakota before finally returning to Brooklyn, where he was assaulted.

Night Pooping on the Outskirts of the Gobi Desert

A Song to Woody 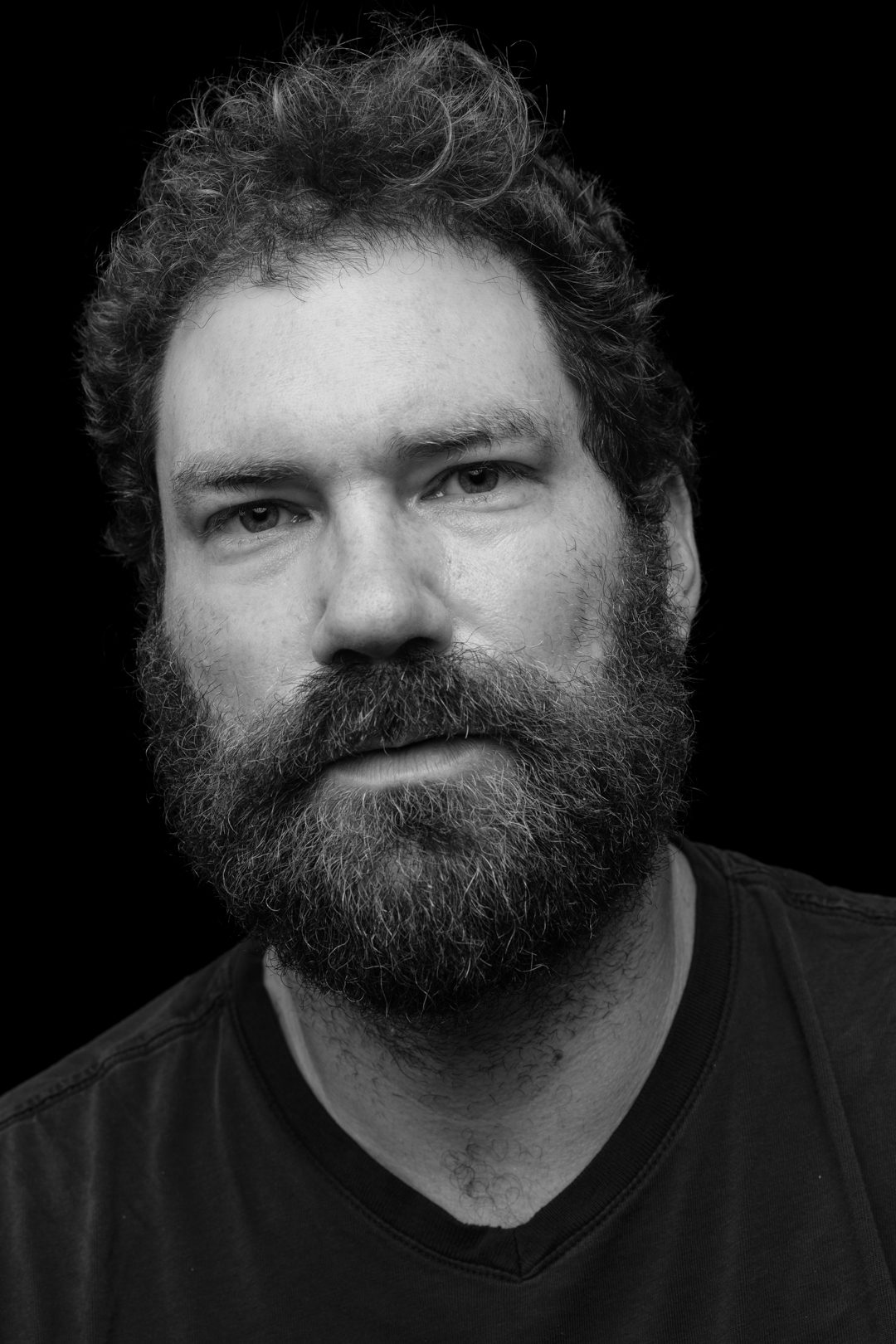 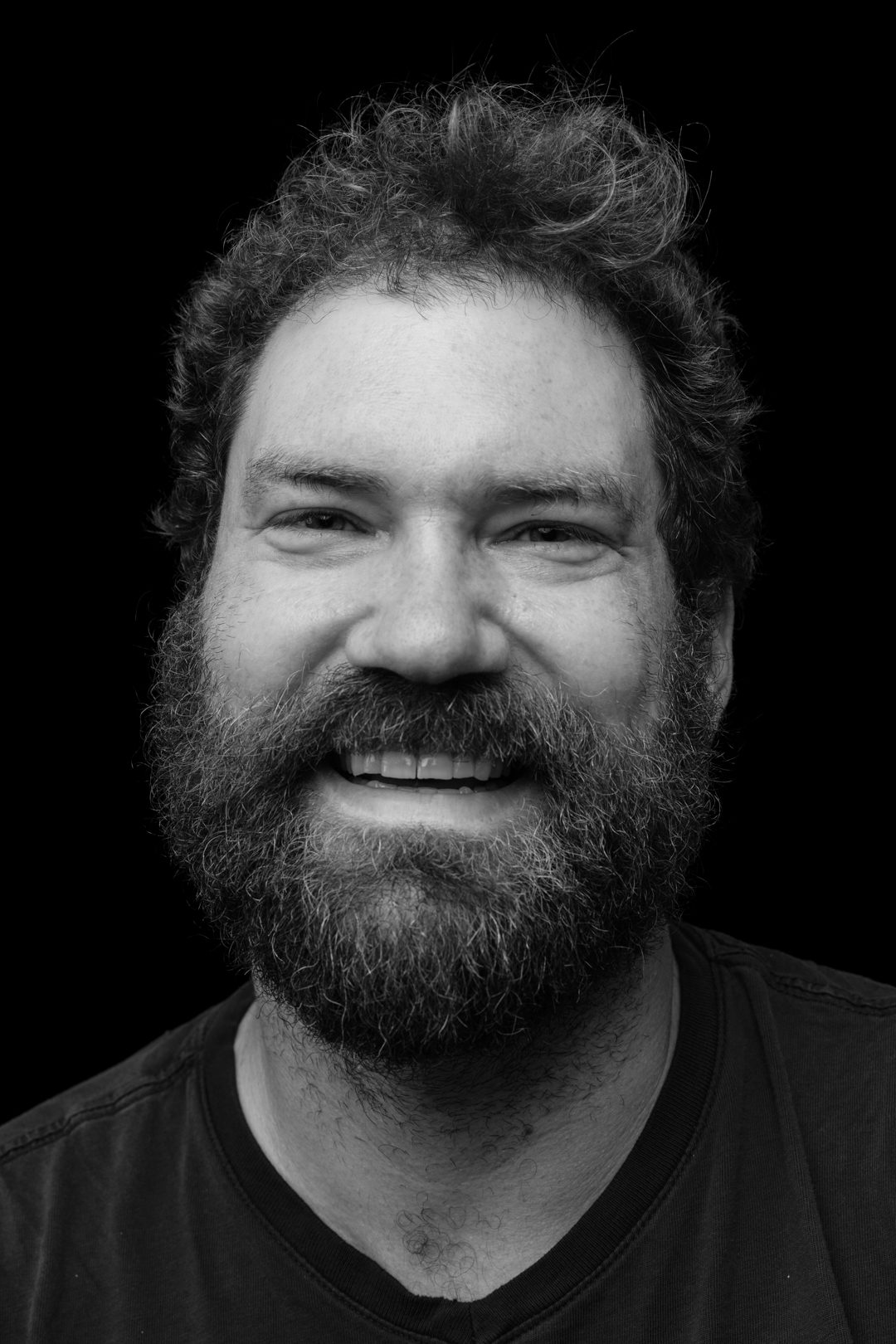 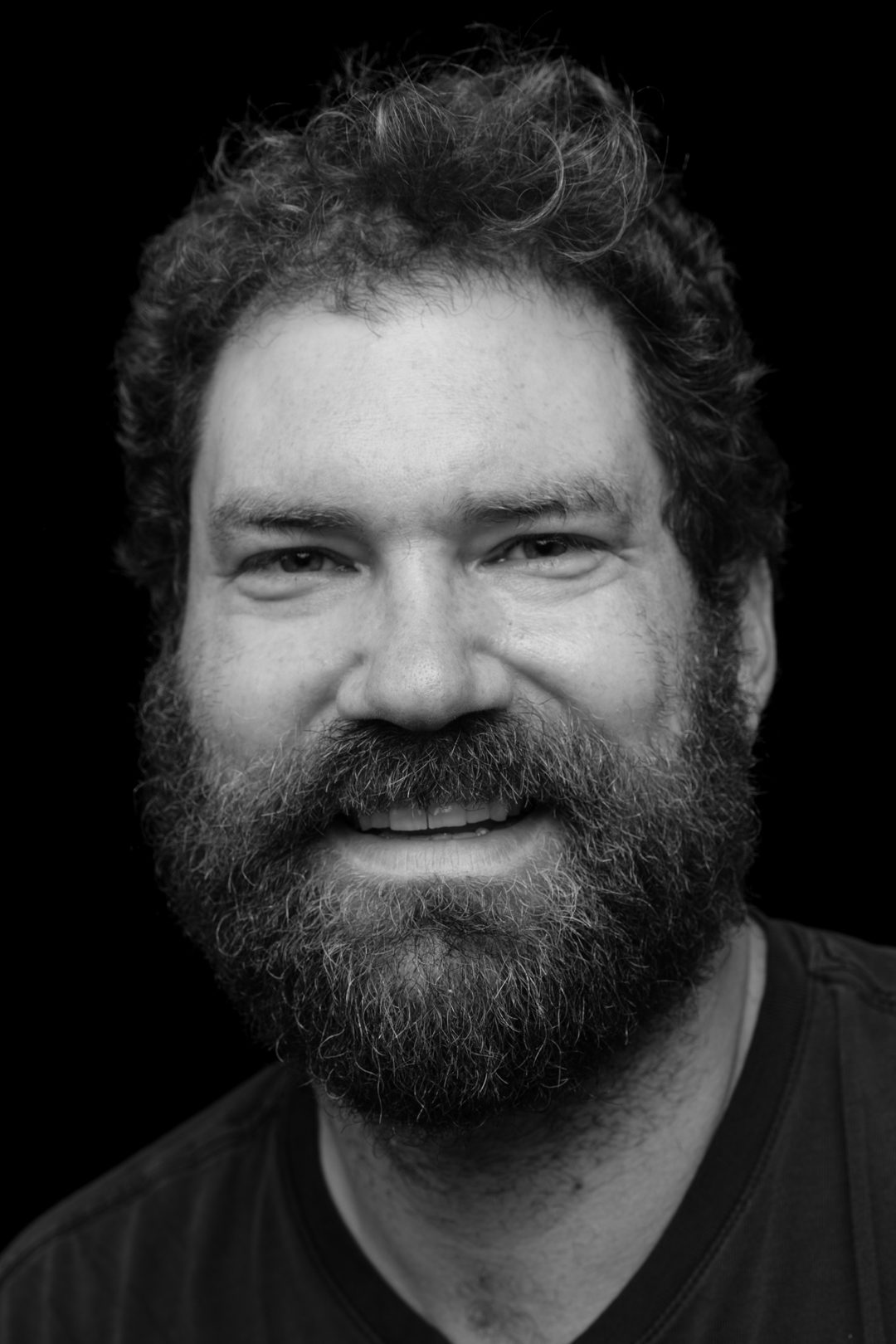 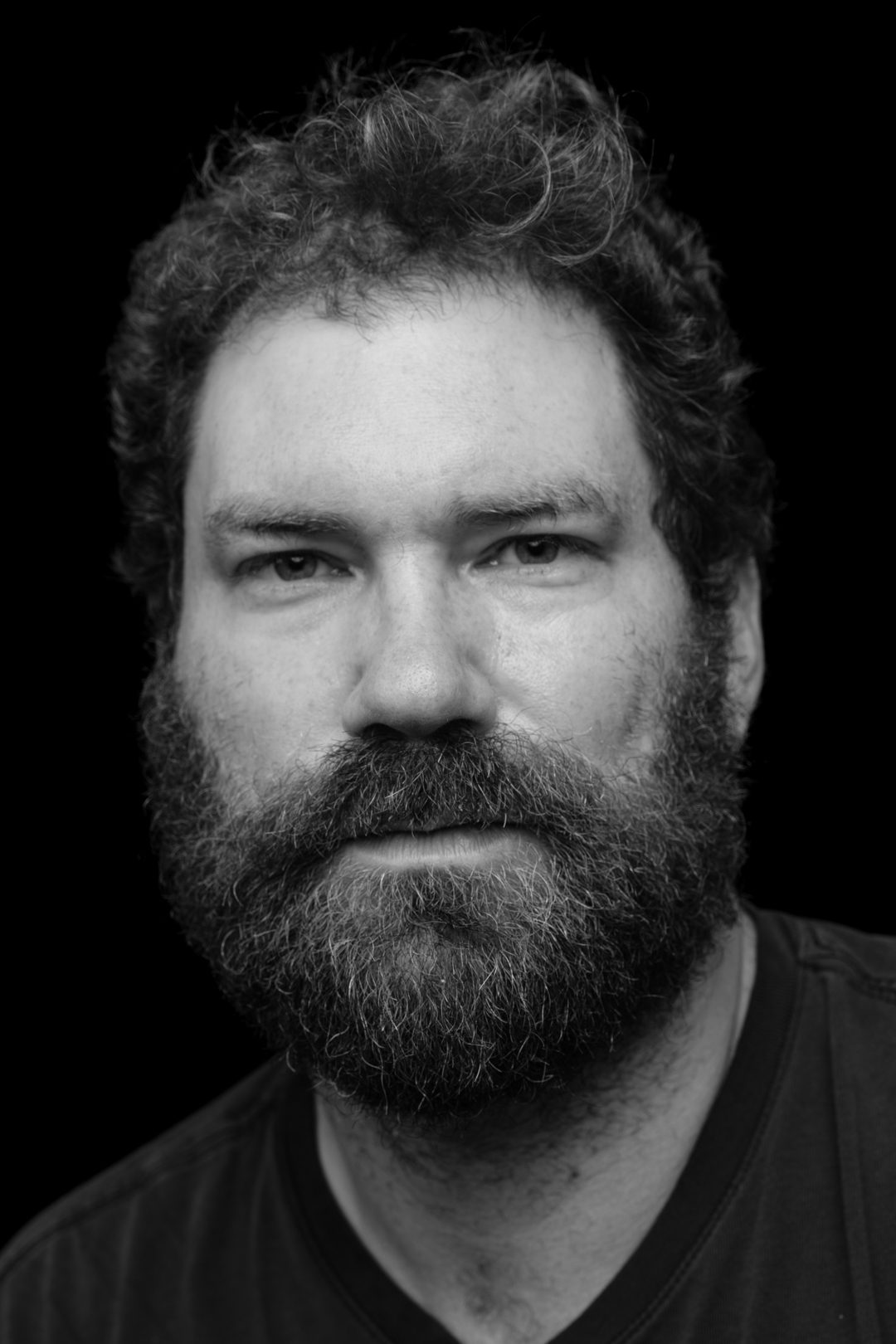