Kristina Poffenroth is a poet born and raised in Spokane, WA. She earned a Bachelor’s in Arts in Creative Writing from Western Washington University in 2012. After graduation, she returned to Spokane to fulfill the millennial stereotype of a humanities graduate working at Starbucks and living with her parents. In 2014, she began competing in Spokane Poetry Slam and she was the host of Bootslam! for six months in 2015 and 2016. Her work is published in the Spokane Poetry Slam anthology, Uncensored. Currently, she works as a Washington state certified victim advocate for survivors of sexual assault and other crimes. She lives near Downtown Spokane with her husband, William, and their cat, Marceline.

A Poem for My Anger

On Being a Victim Advocate or, The Weight of Things I didn't Realize I was Carrying Until I Dropped Them 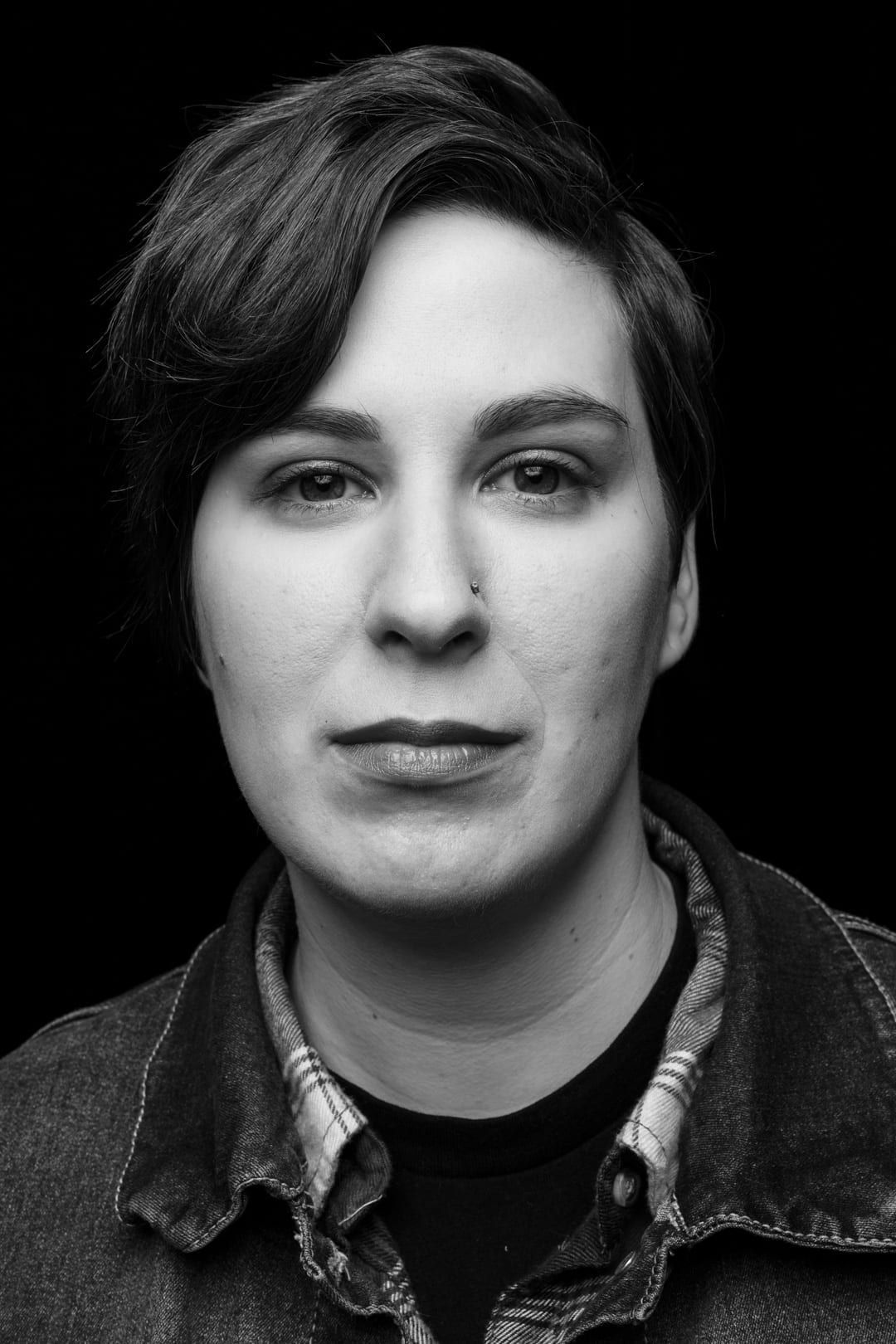 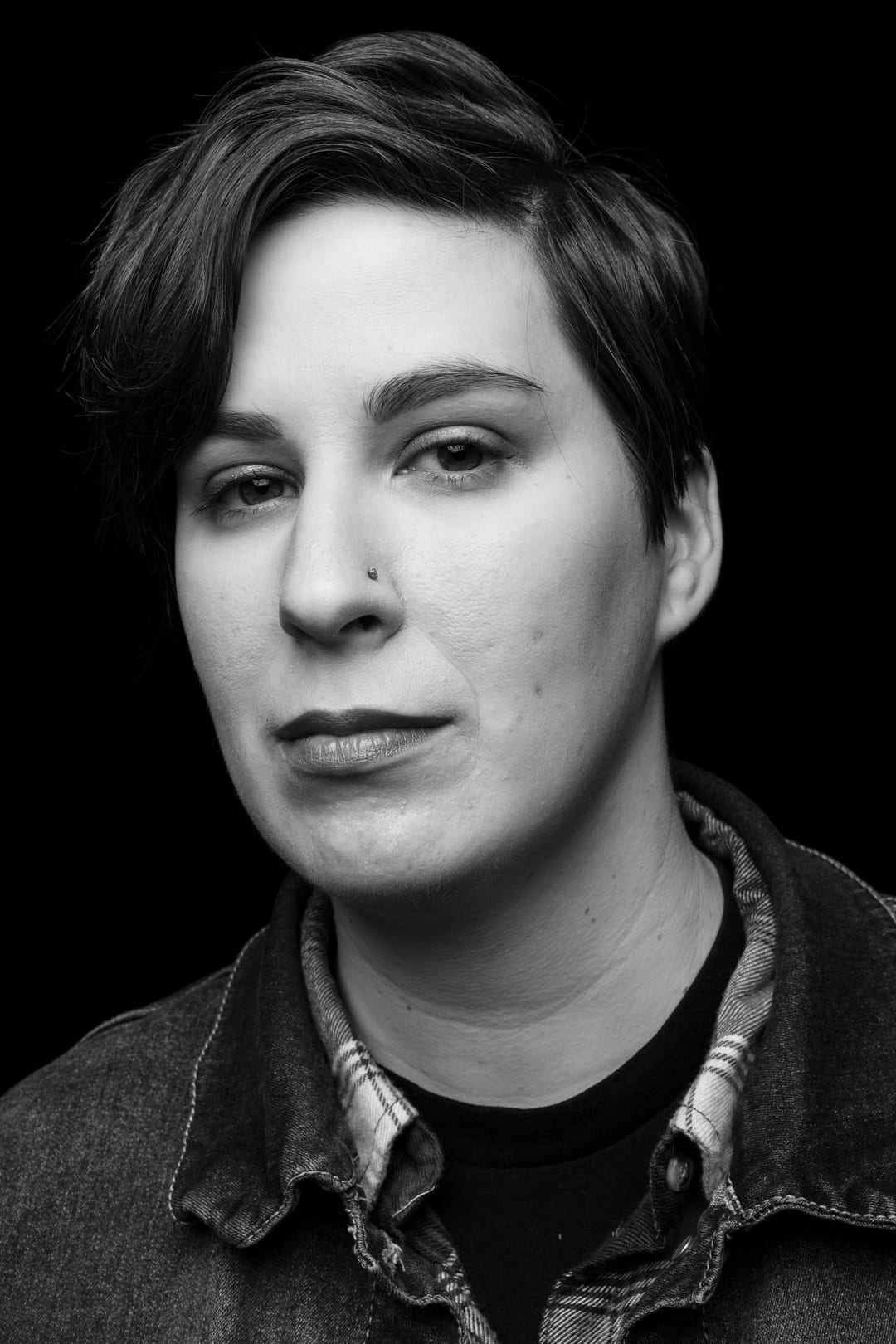 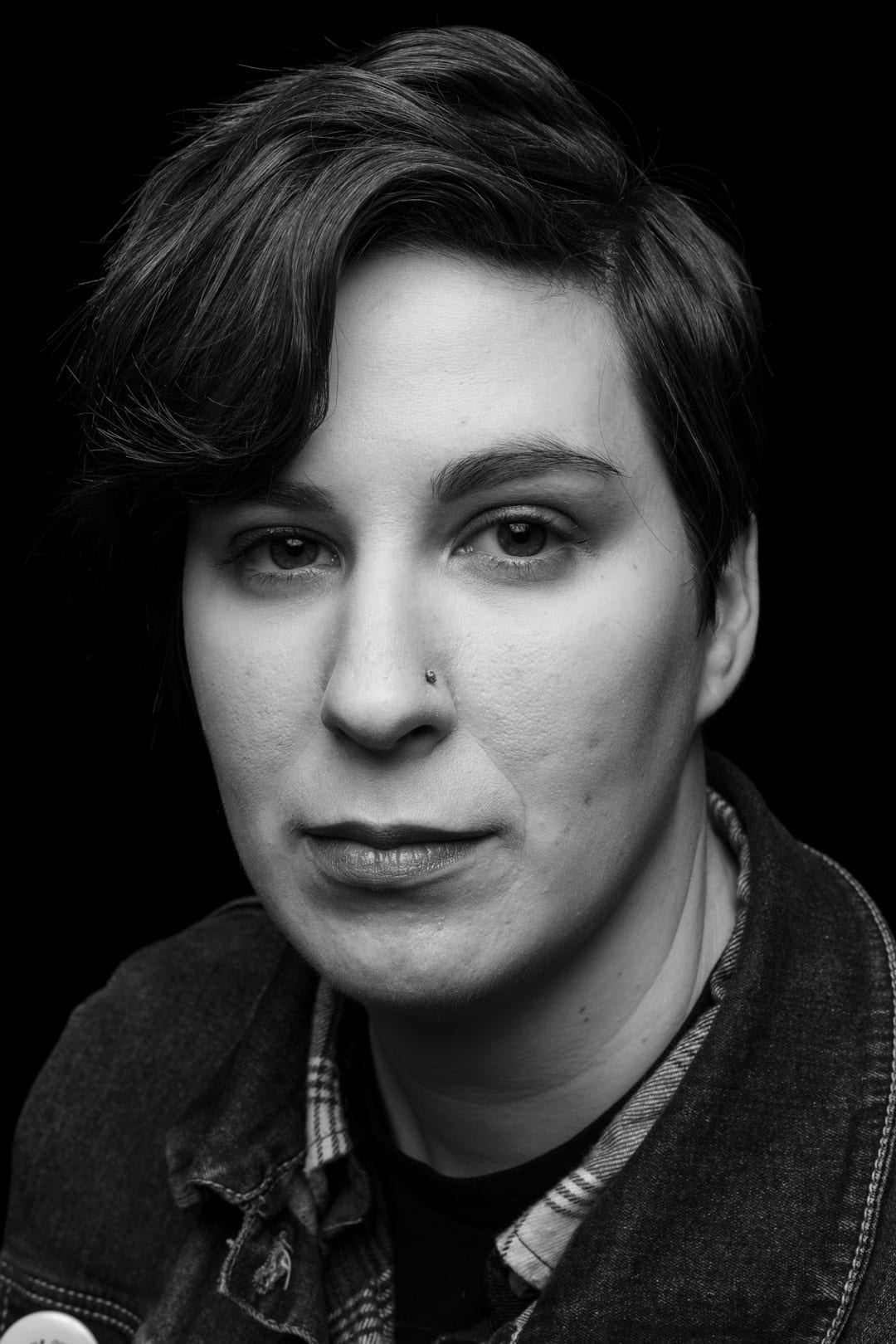