Kevin Craft lives in Seattle and directs the Written Arts Program at Everett Community College. He also teaches for the University of Washington’s Writers in Rome program, which he has led for nearly 20 years. Craft served as editor of Poetry Northwest from 2009 to 2016, and is founding editor of Poetry NW Editions. His first book, Solar Prominence, was selected by Vern Rutsala for the Gorsline Prize from Cloudbank Books (2005). A second collection, Vagrants & Accidentals, was published in the Pacific Northwest Poets Series by the University of Washington Press (2017). He believes that poems, like good travelers, live in the go-between. 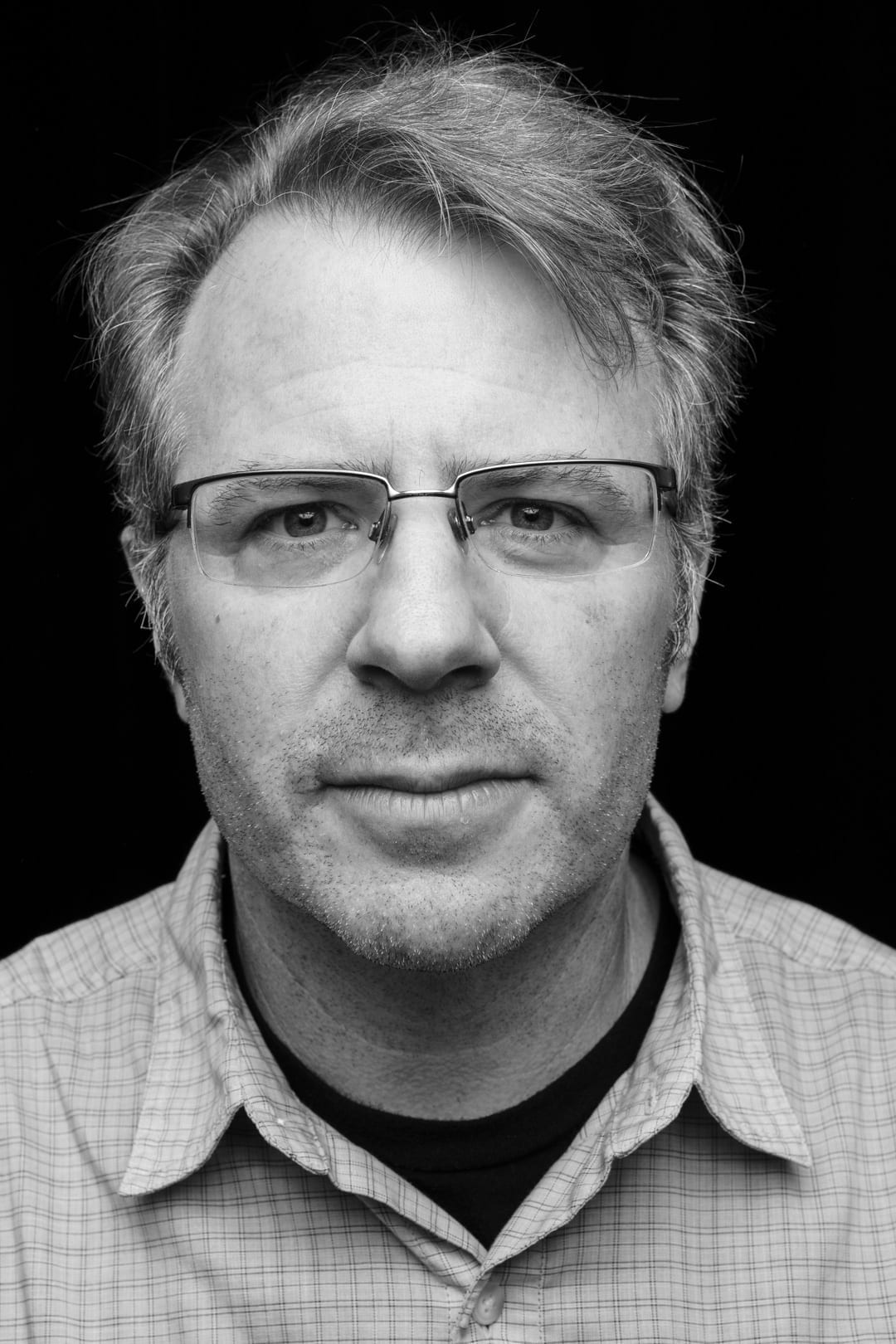 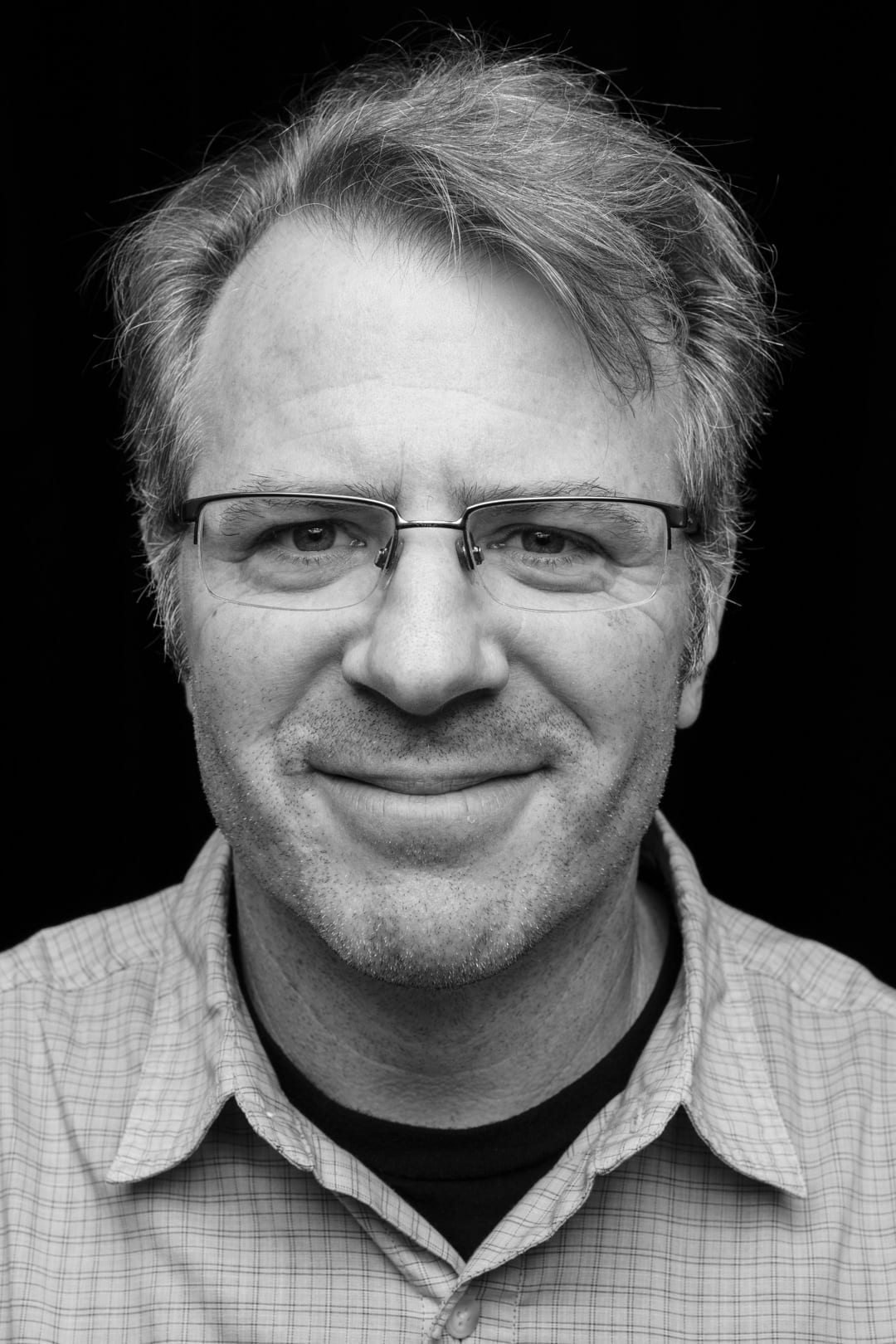