Jonathan Johnson’s poems have been anthologized in Best American Poetry, published widely in magazines, and read on NPR. His books include the poetry collections May Is an Island (Carnegie Mellon, 2018), In the Land We Imagined Ourselves(Carnegie Mellon, 2010), and Mastodon, 80% Complete (Carnegie Mellon, 2001), and the memoirs, The Desk on the Sea (Wayne State, 2019), and Hannah and the Mountain (Nebraska, 2005). Ode, his play about John Keats and Fanny Brawne, premiered in 2013 as part of the GetLit! Literary Festival. He teaches in the MFA program at Eastern Washington University and migrates between Washington, the Lake Superior Coastal town of Marquette, Michigan, and his ancestral village of Glenelg in the Scottish Highland where his cousins are still crofters.

Alone and with Others 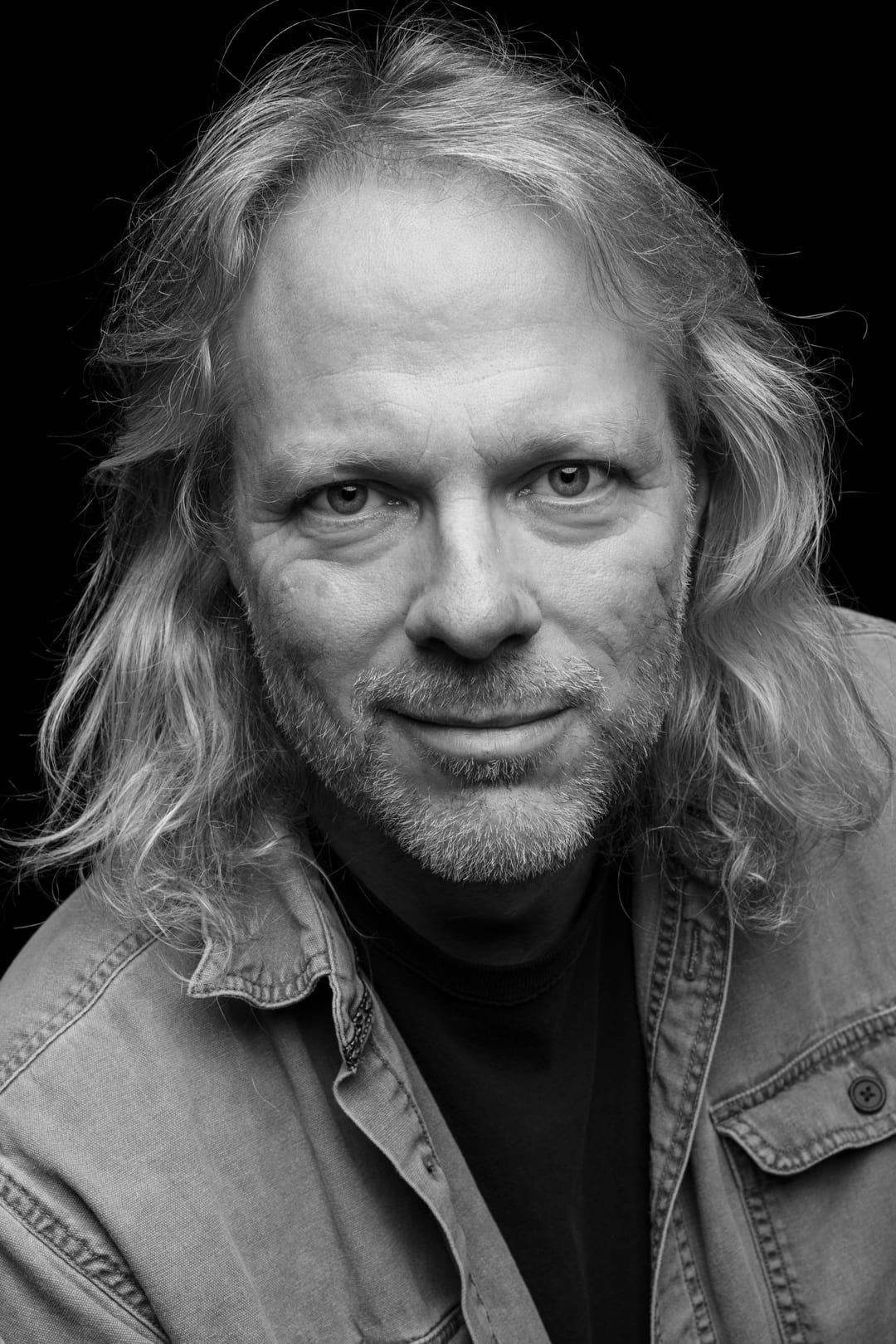 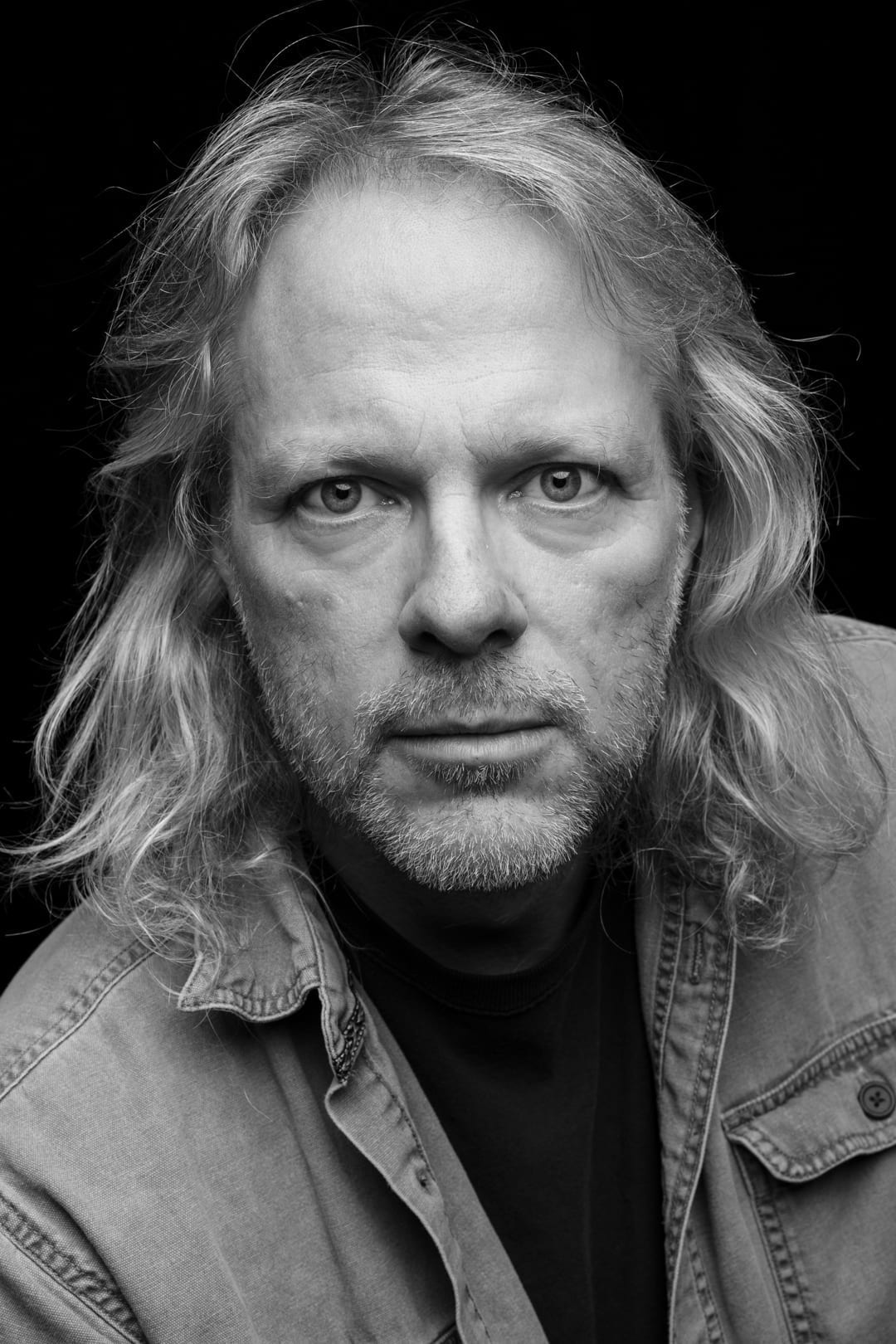 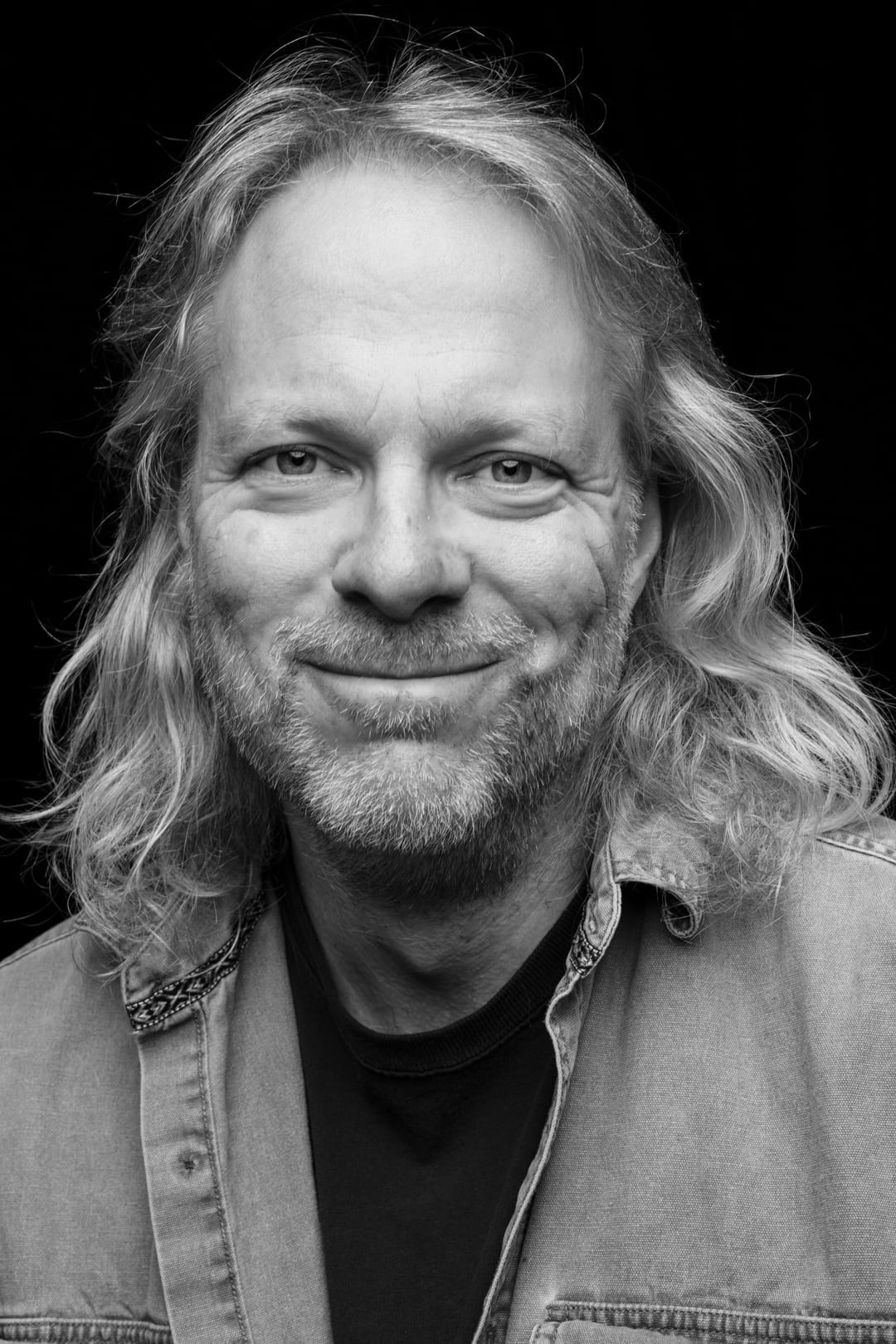 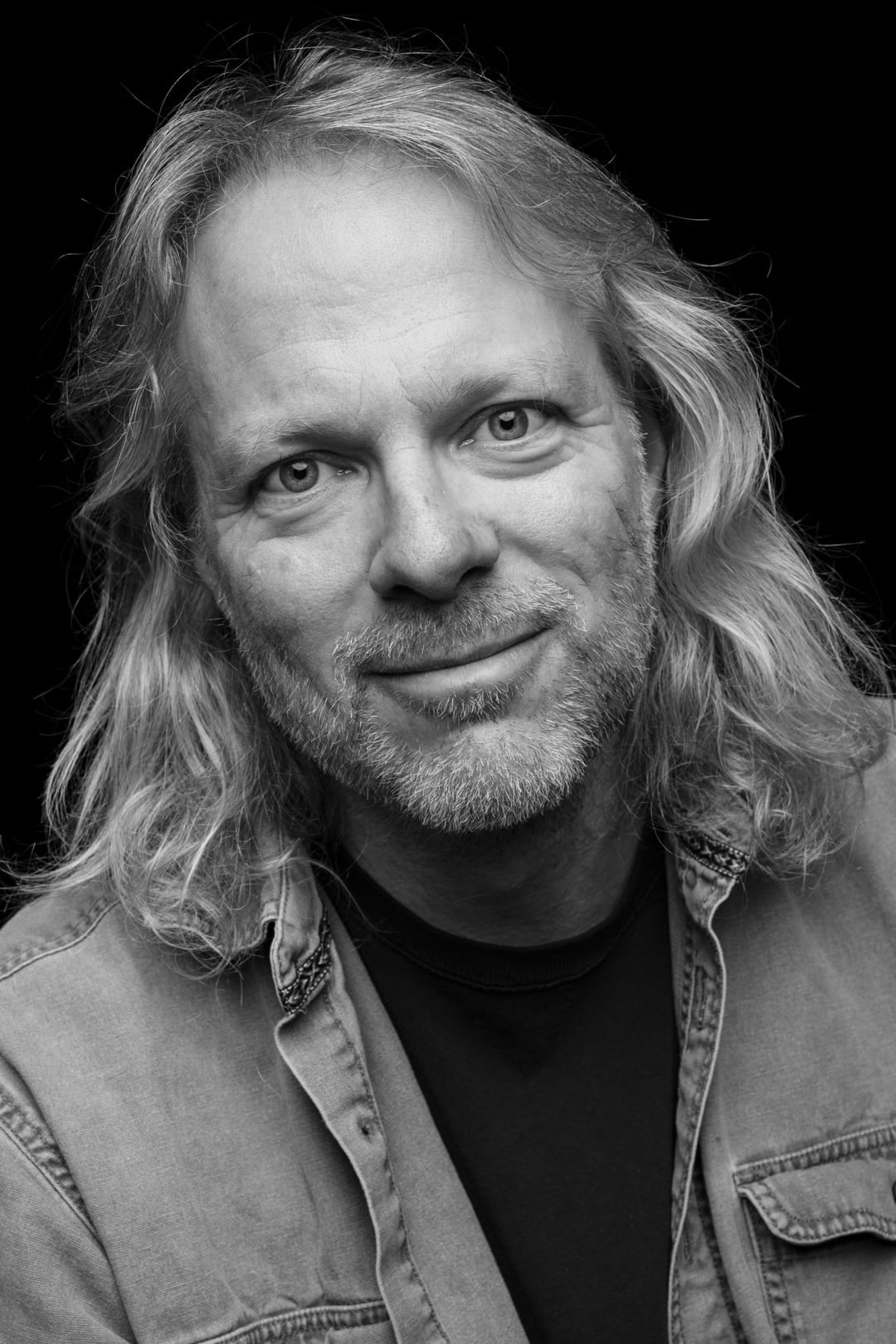