Jim Cantú has penned poems, prose, and personal essays. His written work has appeared in the Raven Chronicles (2017), Seattle Poetic Grid (2017), the online Whirlwind Magazine (2016) and the 4Culture & King County Metro “Poetry on the Buses” project (2015). In August 2016, he was the ‘Writer-In-Residence’ for the month long ‘La Cocina’ a Pop-Up Latinx Artists’ Salon hosted by ‘La Sala’ and held in conjunction with the Seattle Art Fair.  He is also a graduate of the Artist Trust 2016 Literary Edge program.
Jim is a volunteer radio producer with KBCS 91.3 FM where he produces the Morning Blend show.  He also produces the Arts and Cultural affairs program “Hearts and Soul” on KVRU 105.7 FM.  In June 2018 he will become one of the regular hosts on KCBS’s “Sabor” Latinx Music program. Jim’s community activities include KBCS 91.3 FM, KVRU 105.7 FM, La Sala Seattle, the Raven Chronicles and Seattle City of Literature.

Day of the Dog 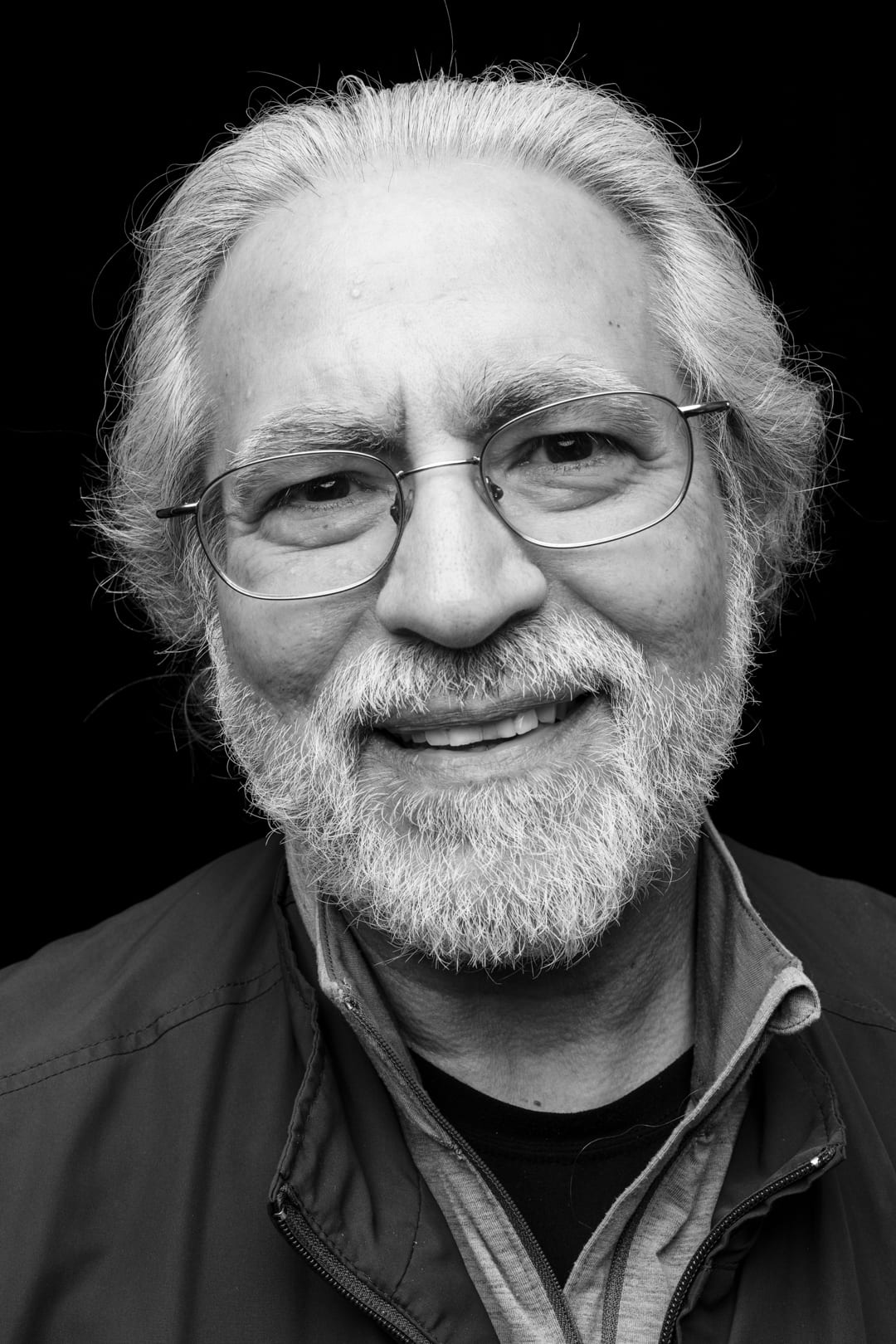 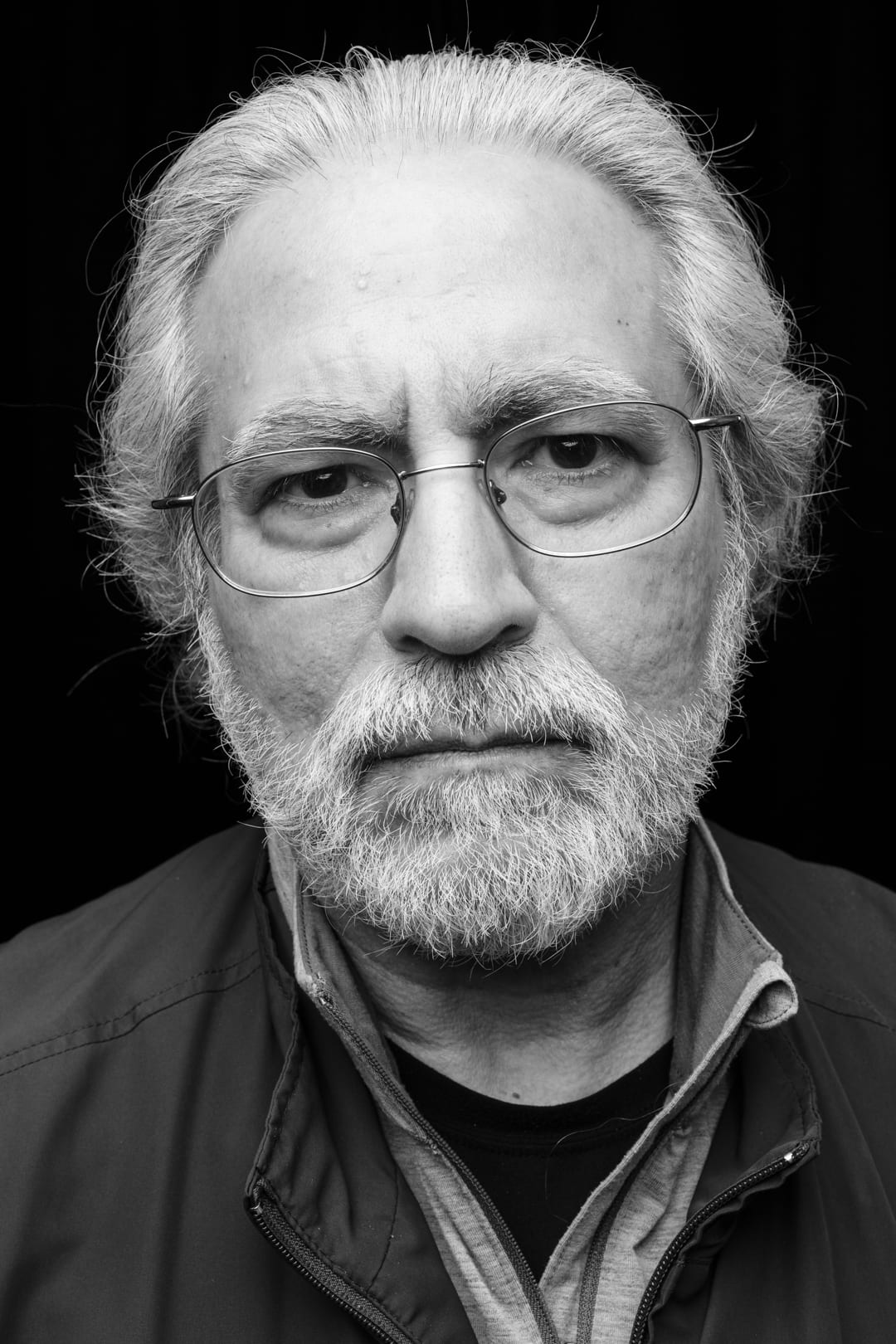 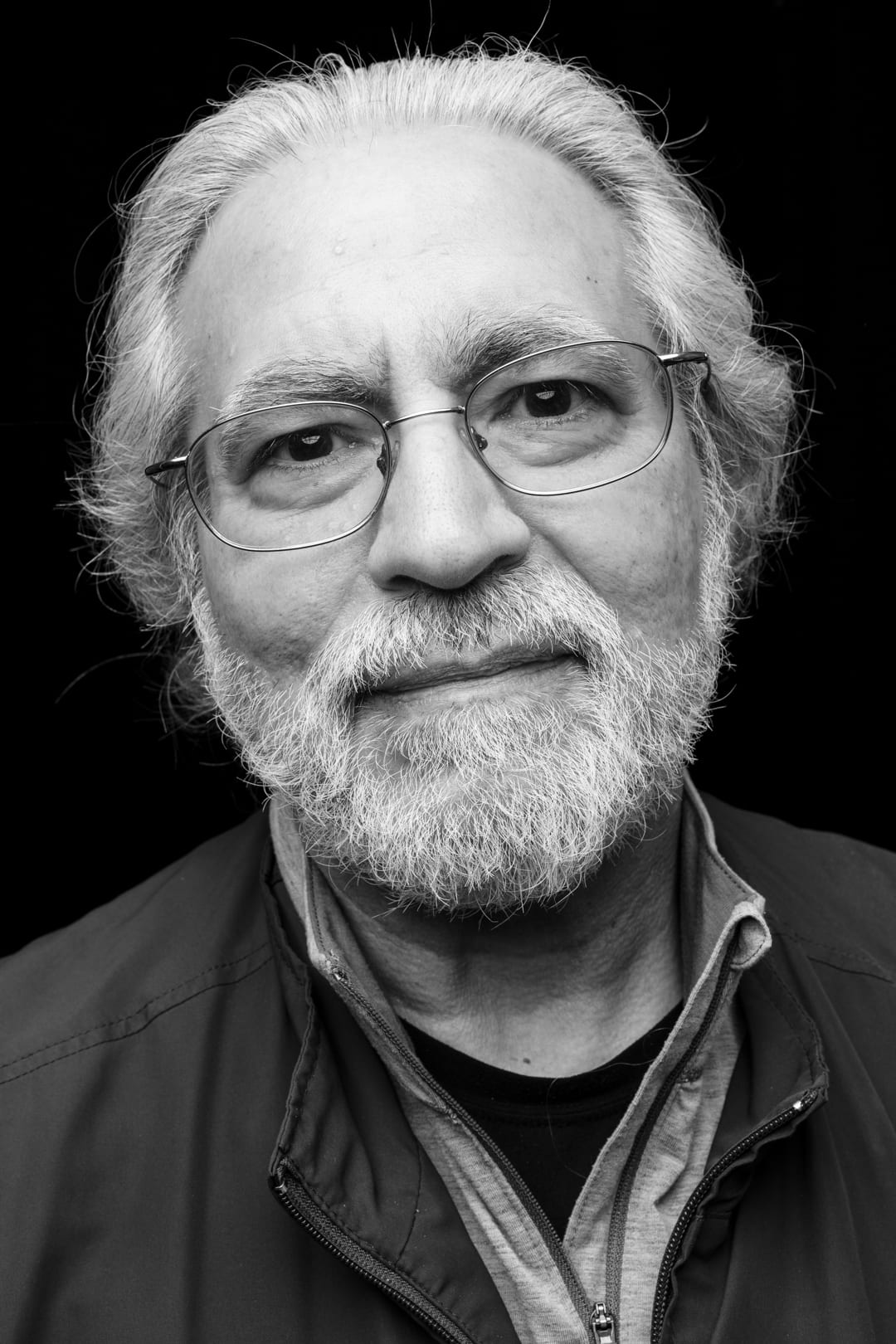