Christopher Howell’s latest collection of poems, Gaze, was released this spring by Milkweed Editions. His new and selected volume, Dreamless and Possible, published by the University of Washington Press in 2010, encompasses three decades of distinguished work drawn from all of his previous books. Christopher Buckley noted it was “a magnificent collection, by an exceptional voice and talent, one that enriches all of us writing and reading poetry in these times.” A new collection, The Grief of a Happy Life, is forthcoming from UW Press in fall, 2019. Howell’s eighth collection of poems, Light’s Ladder, won the Washington State Book Award in 2005. His poems, essays, and translations have also appeared in a number of anthologies and journals, including Antioch Review, Beloit Poetry Journal, Colorado Review, Crazy Horse, Denver Quarterly, Field, Gettysburg Review, Harper’s, Hudson Review, Iowa Review, Northwest Review, Poetry Northwest, Southern Review and Volt.  Howell has received numerous awards for his writing, including two National Endowment for the Arts Fellowships and two Washington State Book Awards. In addition, his work has three times been included in the Pushcart Prize Anthology. He is a professor of English and creative writing at Eastern Washington University and lives with his family in Spokane.

Home is the Sailor

To the Undine Child 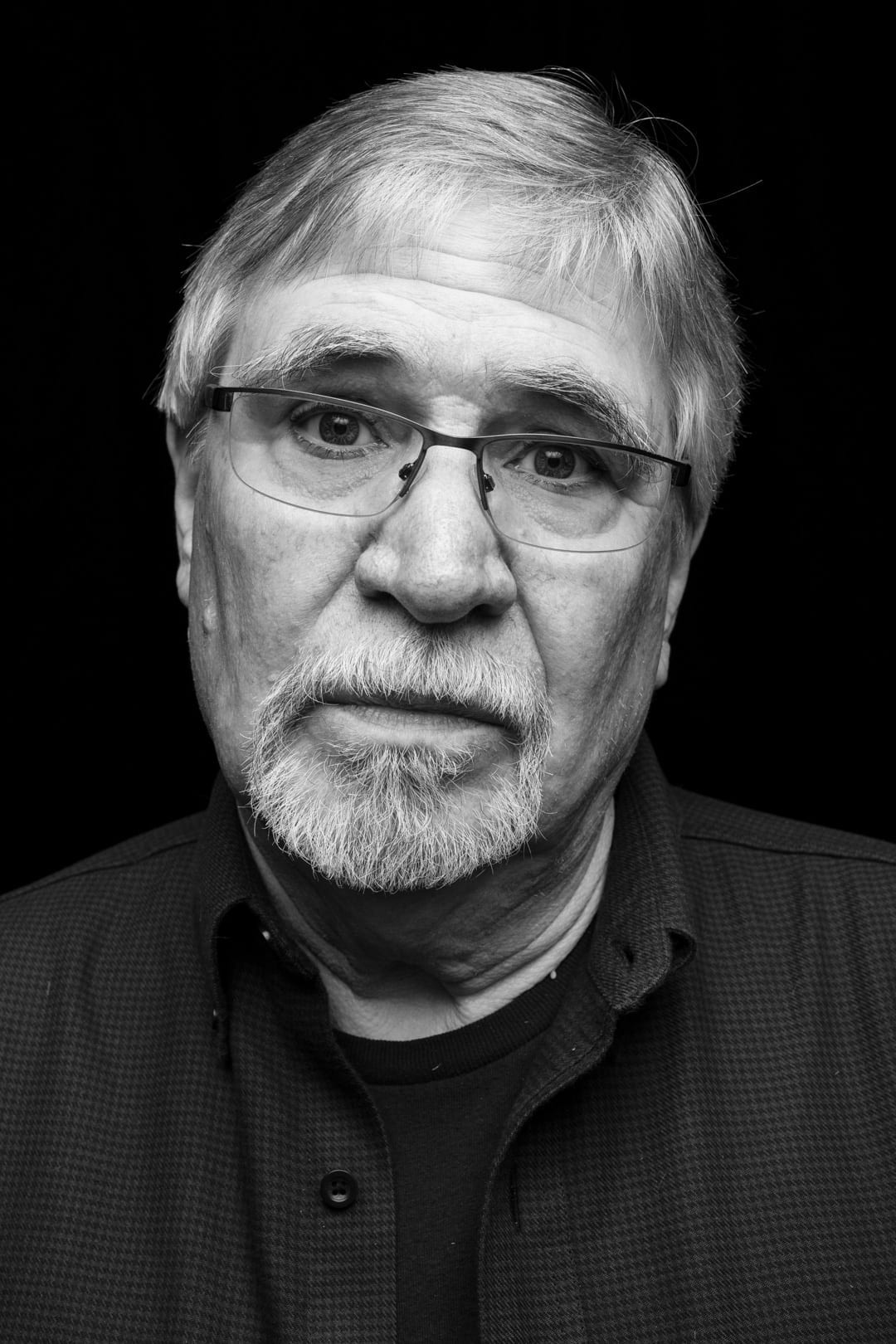 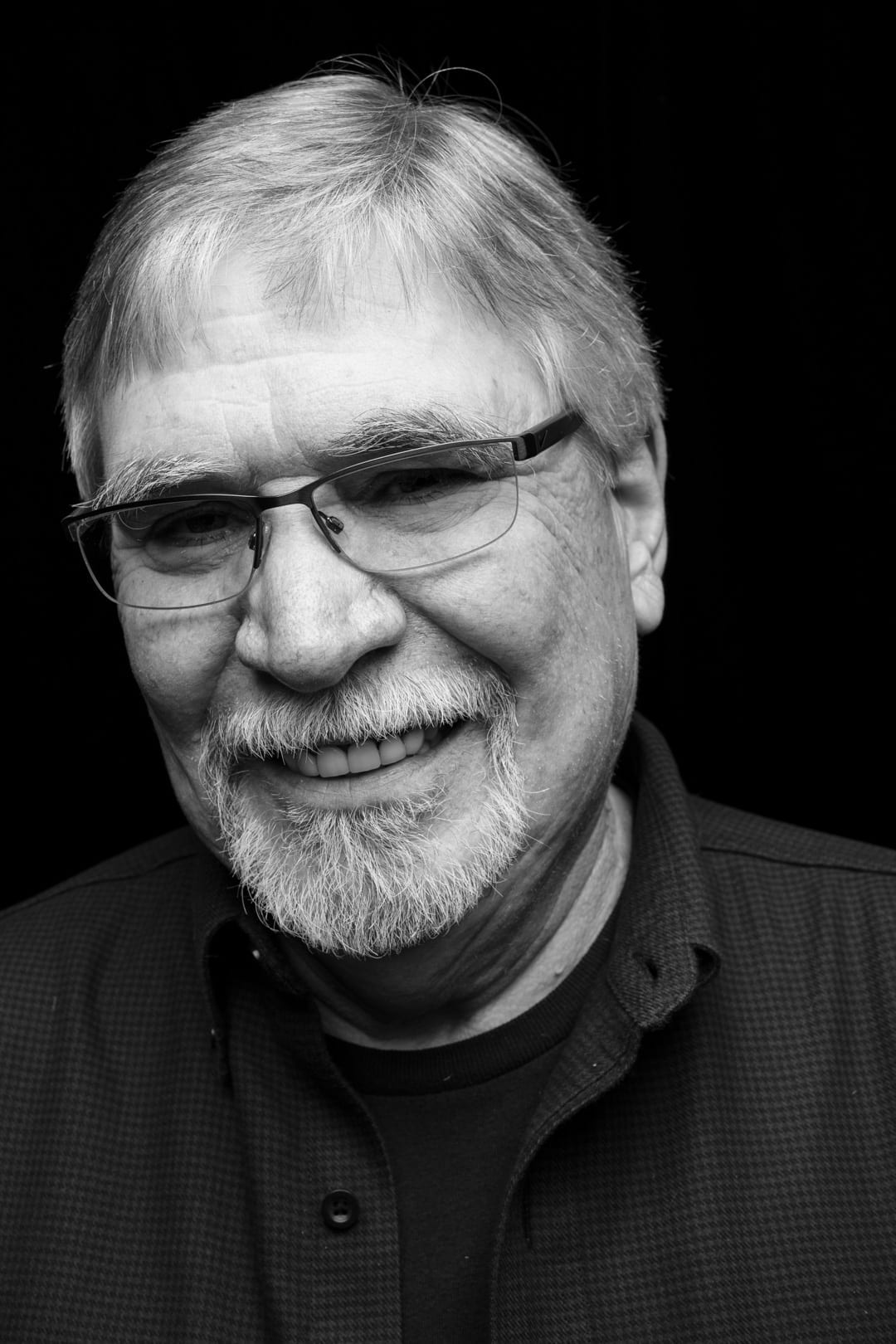 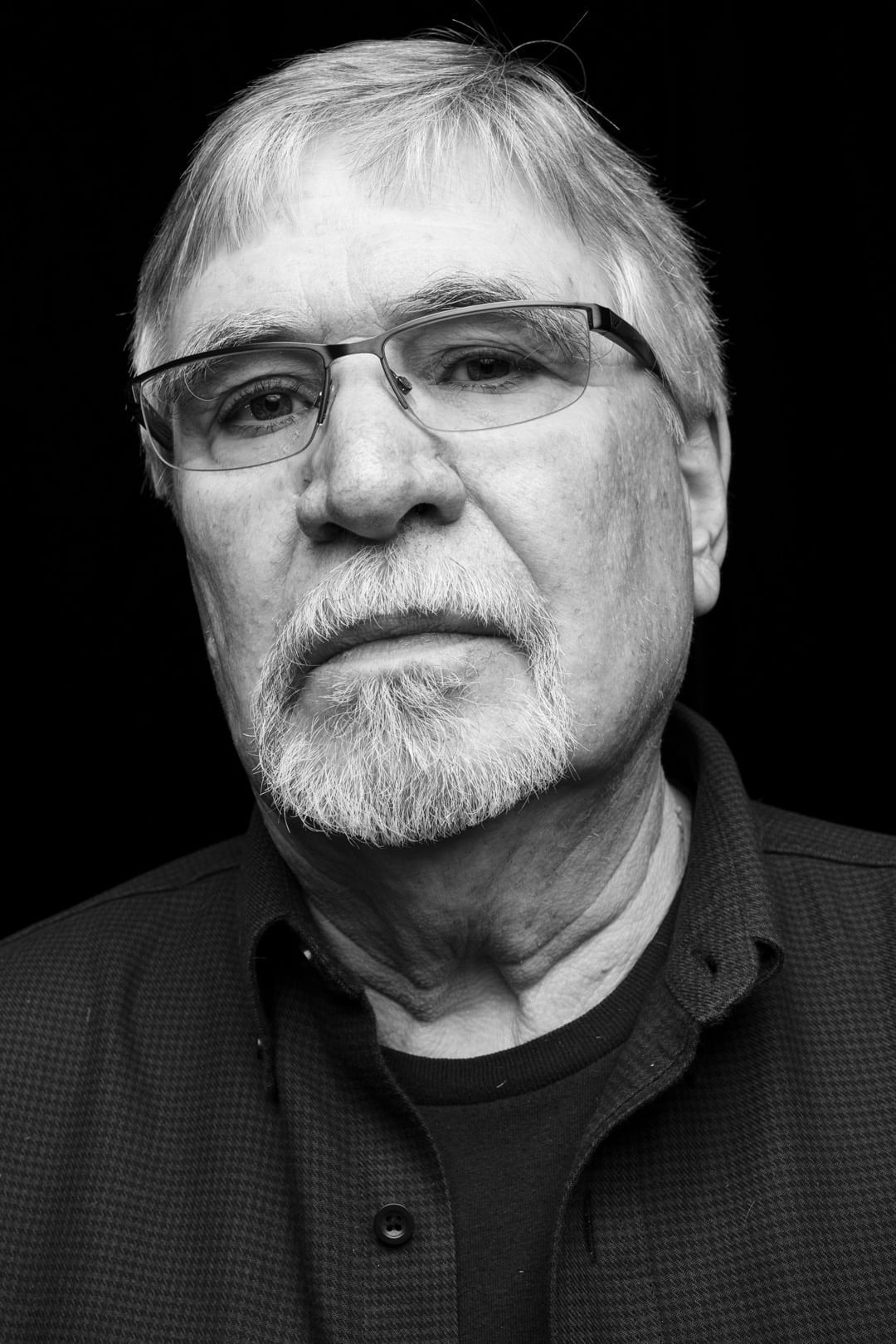