Brooke Matson is a poet and book artist in Spokane, Washington, where she is the executive director of Spark Central, a non-profit dedicated to igniting creativity, innovation, and imagination. Eight years of teaching and mentoring at-risk youth deepened her study of physical science and the psychological effects of violence and loss.

Matson’s second collection of poetry, In Accelerated Silence, was selected by Mark Doty as winner of the Jake Adam York Prize and will be published by Milkweed Editions in 2020. Her first collection, The Moons, was published by Blue Begonia Press in 2012 and was also included in the 2015 Blue Begonia Press boxed set, Tell Tall Women. Her poems have appeared most recently in TAYO, Potomac Review, Prairie Schooner, and Willow Springs. She is a two-time Pushcart Prize nominee and the 2016 recipient of the Artist Trust GAP Award with Centrum Residency.  Her poetry has also been selected for regional anthologies such as Lilac City Fairy Tales (Scablands Books, 2014), Railtown Almanac (Sage Hill Press, 2014), and Weathered Pages (Blue Begonia Press, 2005).

Matson’s current poems explore the intersection of physical science—particularly chemistry, physics, and astrophysics—with human experiences of loss, violence, and resilience. Using physical science as a case study for the inexplicable “why” of human suffering and its transcendence, Matson’s poems play at the edge of empirical knowledge, yet remain rooted in scientific inquiry and the laws of physics.

Ode to a Scorpion Ode to the Territory 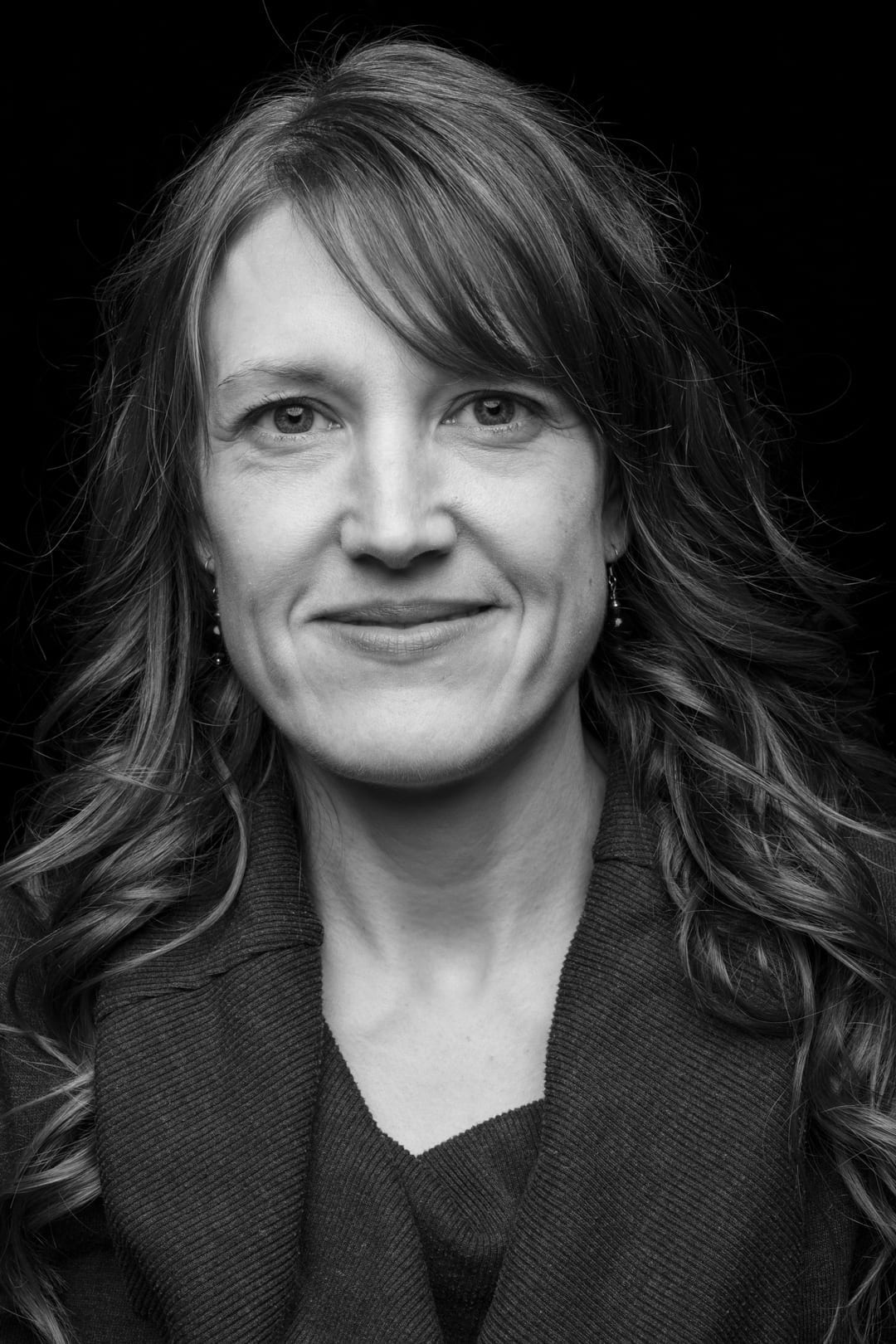 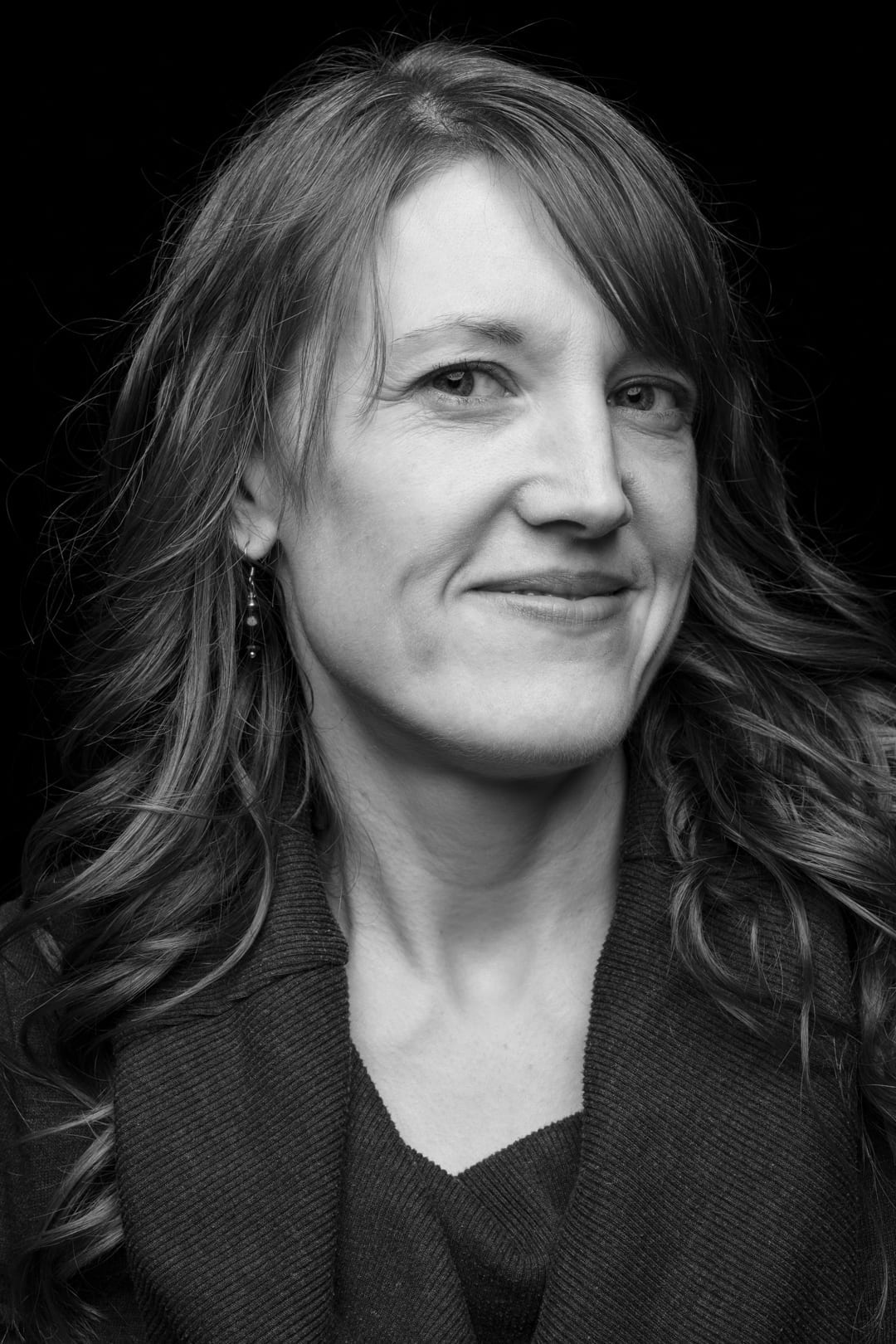 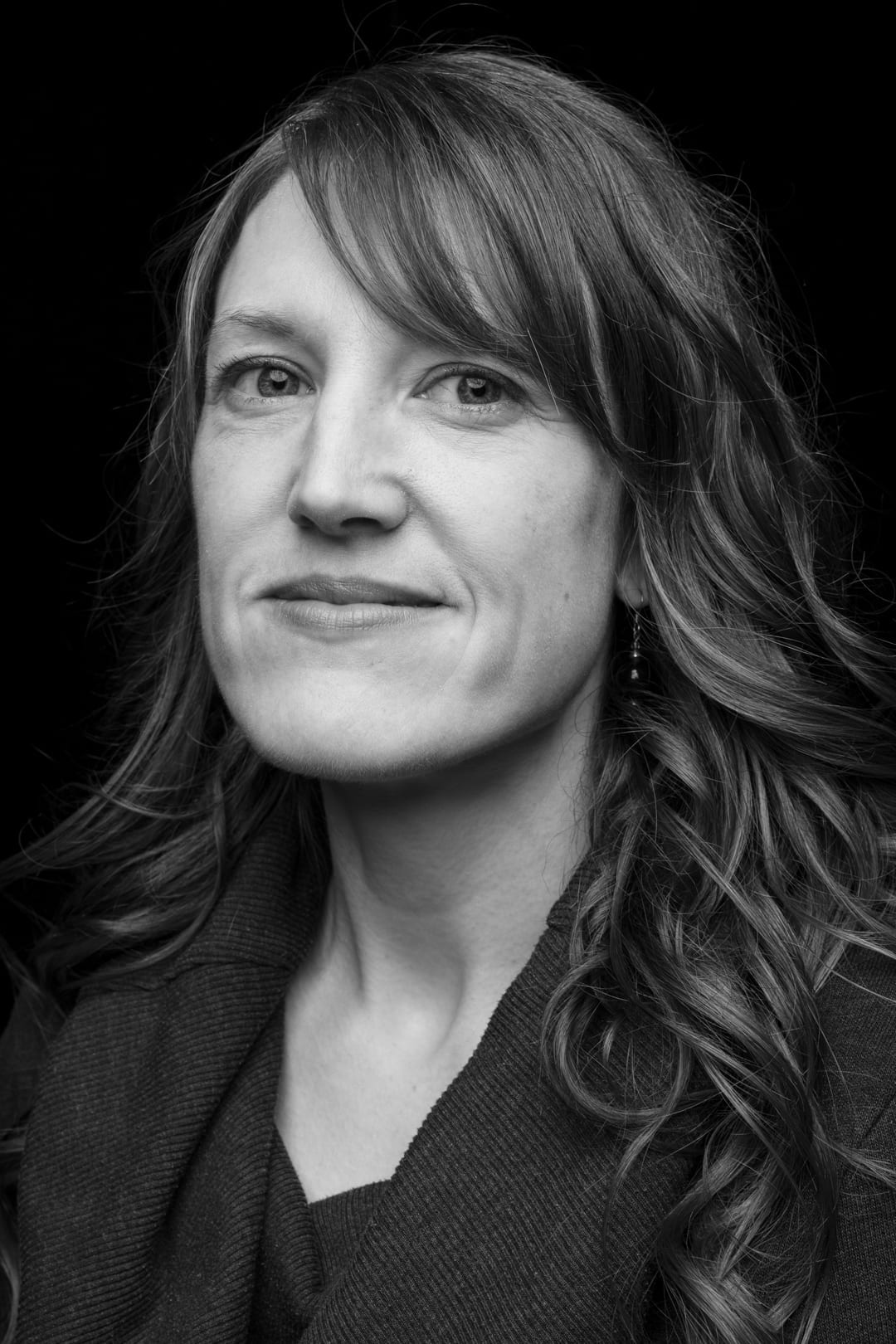