Chris Cook’s first collection of poetry, The View from the Broken Mic, was published in 2012 (Gray Dog Press). Additional work has been published by Sage Hill Press, Scablands Books, and The Spokesman-Review. His children’s poetry has been published by Little, Brown Books, Meadowbrook Press, and Scholastic Press. His new collection, Damn Good Cookie, was released in 2016 by Korrektiv Press.

Chris competed in the 2013 and 2014 National Poetry Slam, and was the winner of the Limerick Slam at the 2014 Individual World Poetry Slam. He’s also the host of 3 Minute Mic, Auntie’s Bookstore’s poetry open mic.

When not writing, Chris plays trumpet in the Spokane Symphony and teaches music at Gonzaga University. He has toured the U.S. and Europe as a professional yo-yo demonstrator, and was once a nationally ranked foosball player. 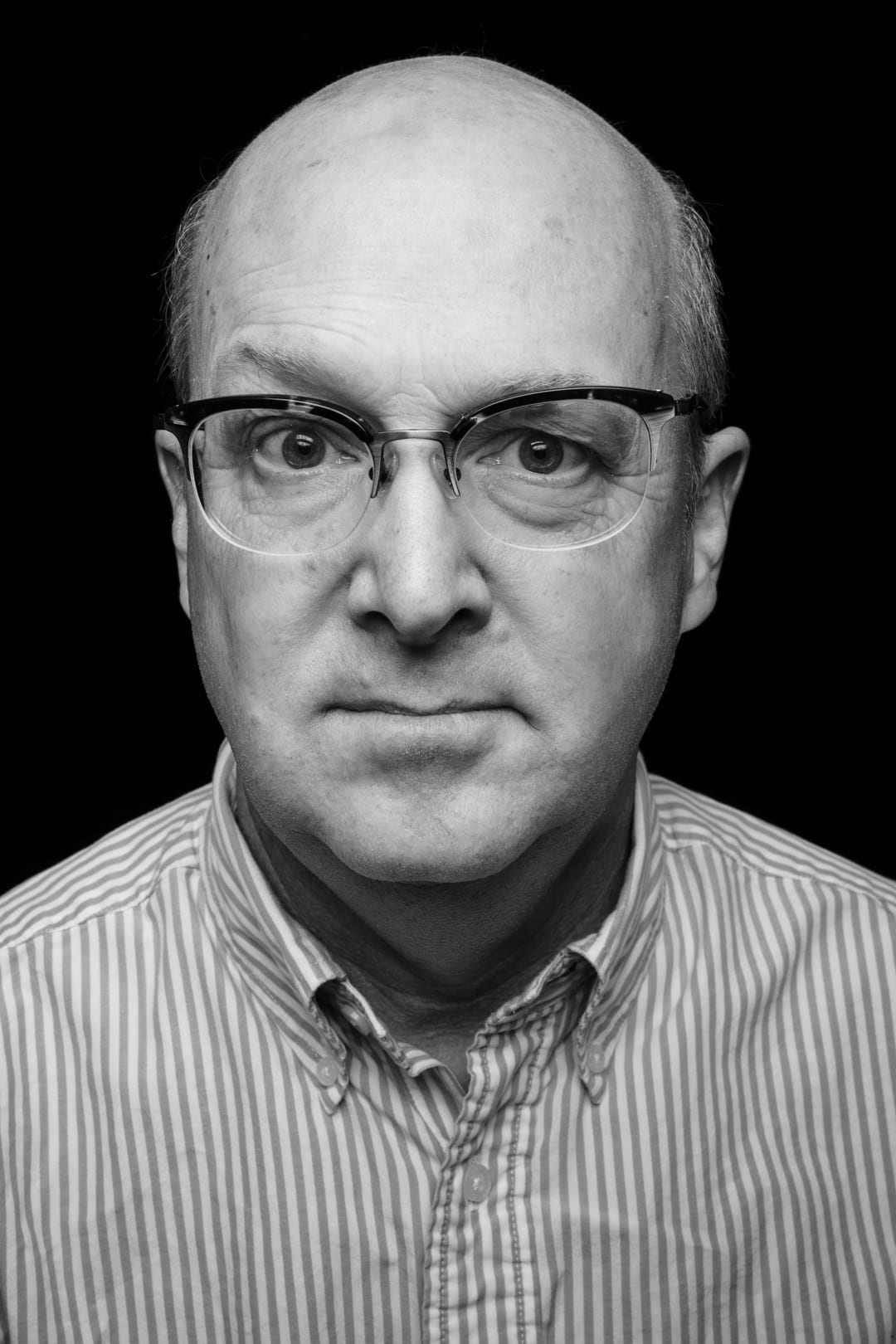 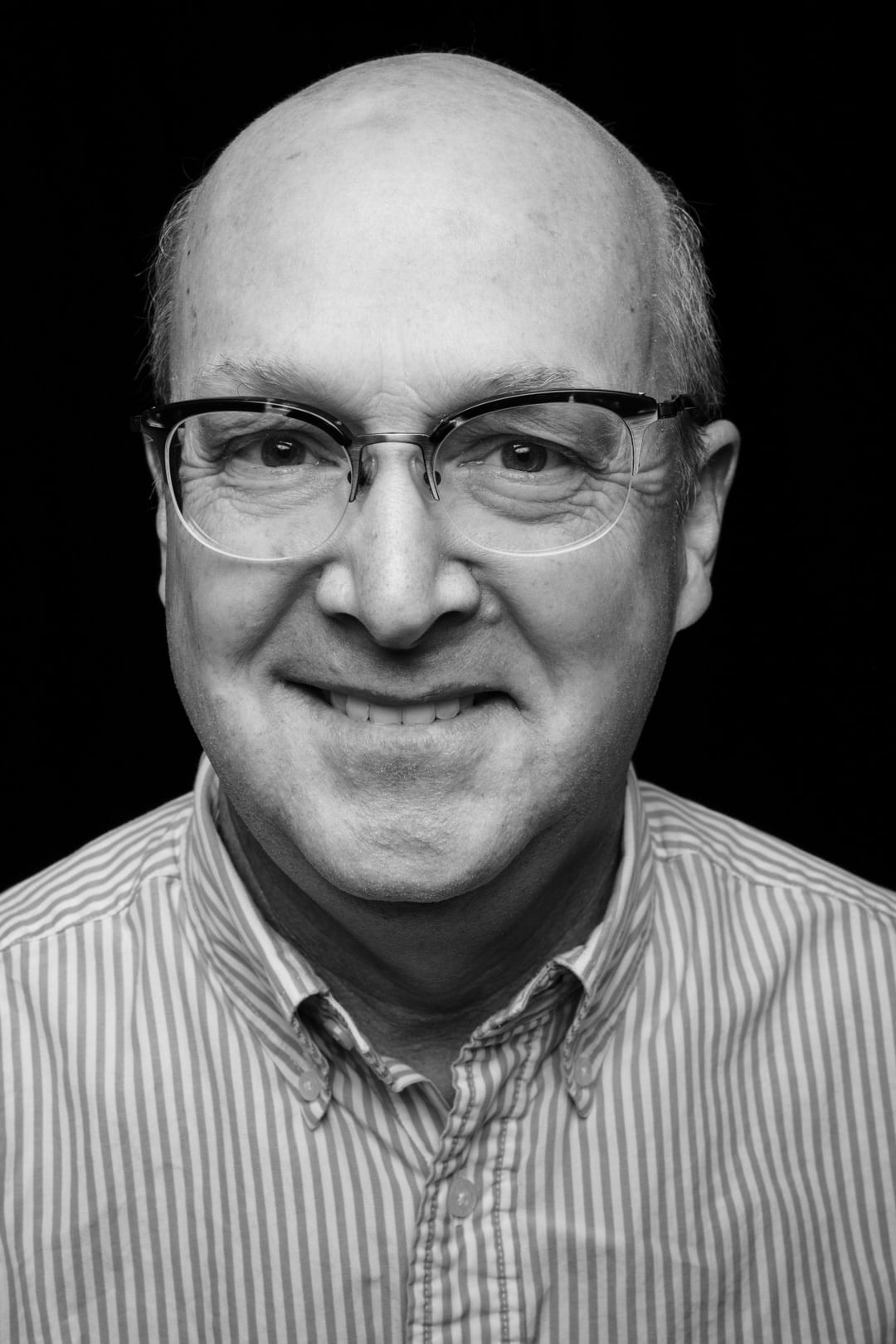