Alex Dang started performing poetry at 17 and hasn’t slowed down since. He has been on the Portland Poetry Slam nationals team in 2013, 2014, 2015, and 2016, making him the only Asian-American poet in Portland’s history to be on the team four years in a row. Alex has earned his way to becoming the Eugene Poetry Grand Slam Champion in 2014, 2015, and again in 2017. He has been a TEDx speaker for both University of Oregon and Reno, Nevada. His work has been featured on HuffingtonPost, UpWorthy, and EverydayFeminism and has been viewed over 2 million times on YouTube. Alex has performed in over 50 cities, 30 states, and wants to know what your favorite food is.

A Portrait of the Asian Boy (As the World Sees Him) 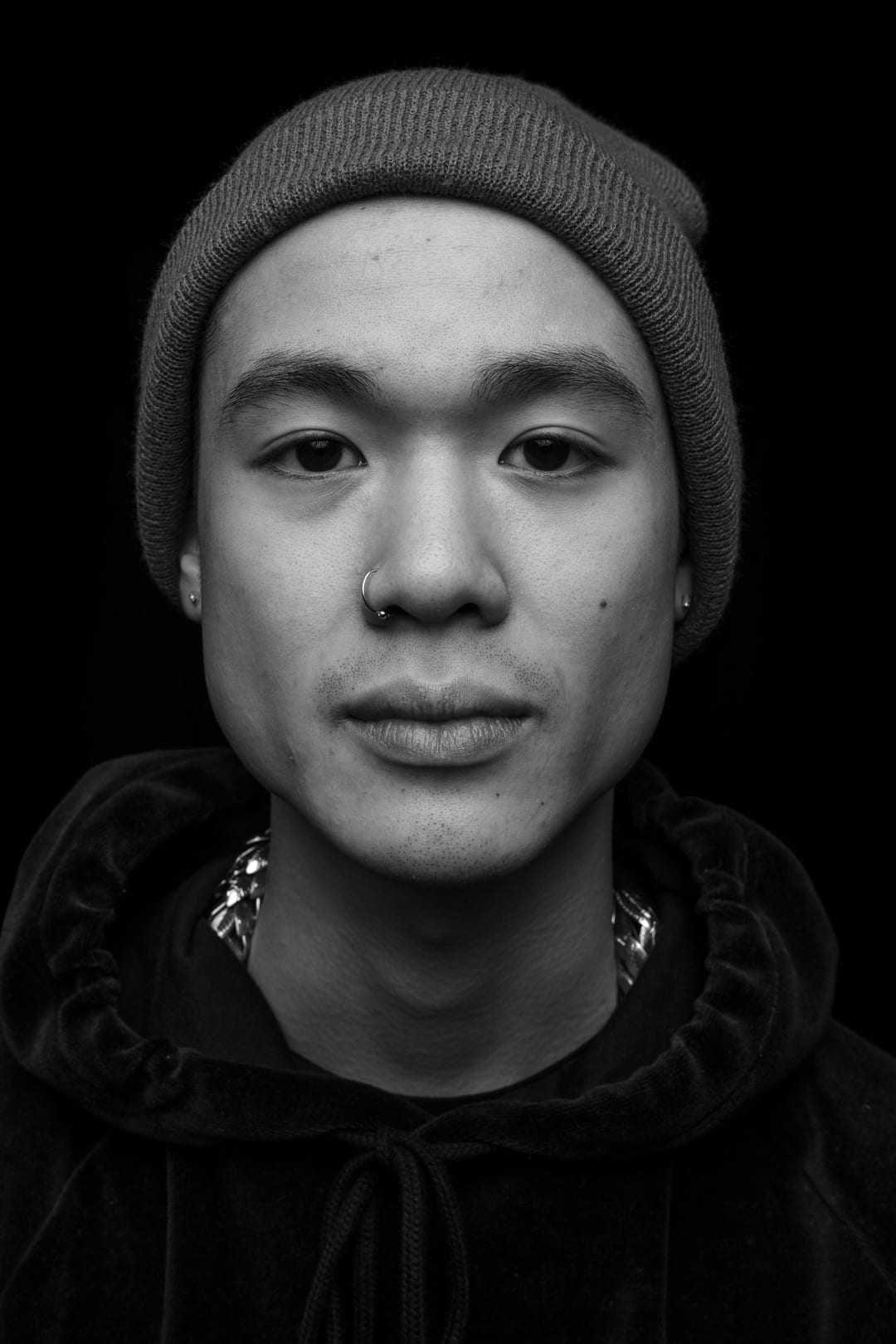 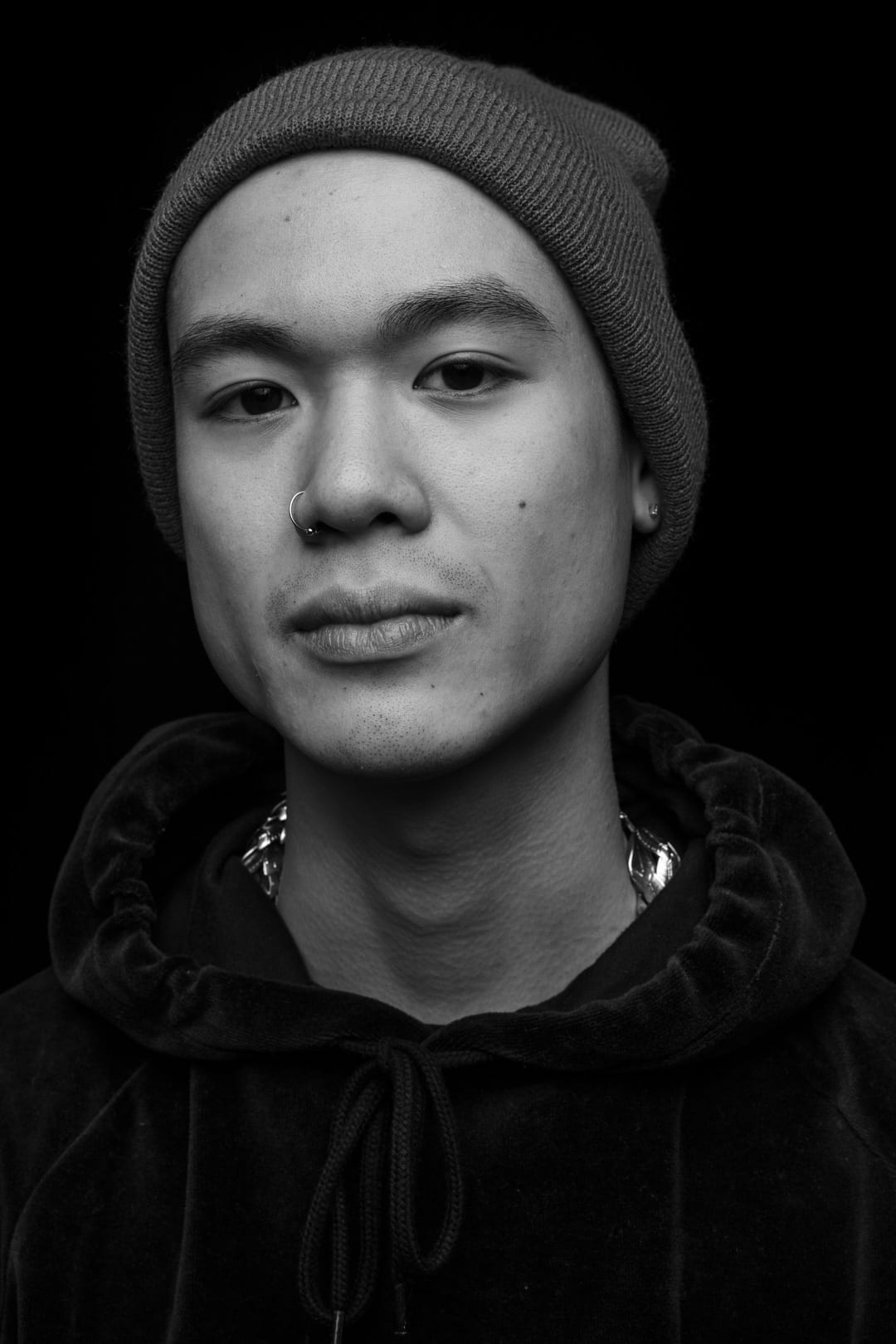 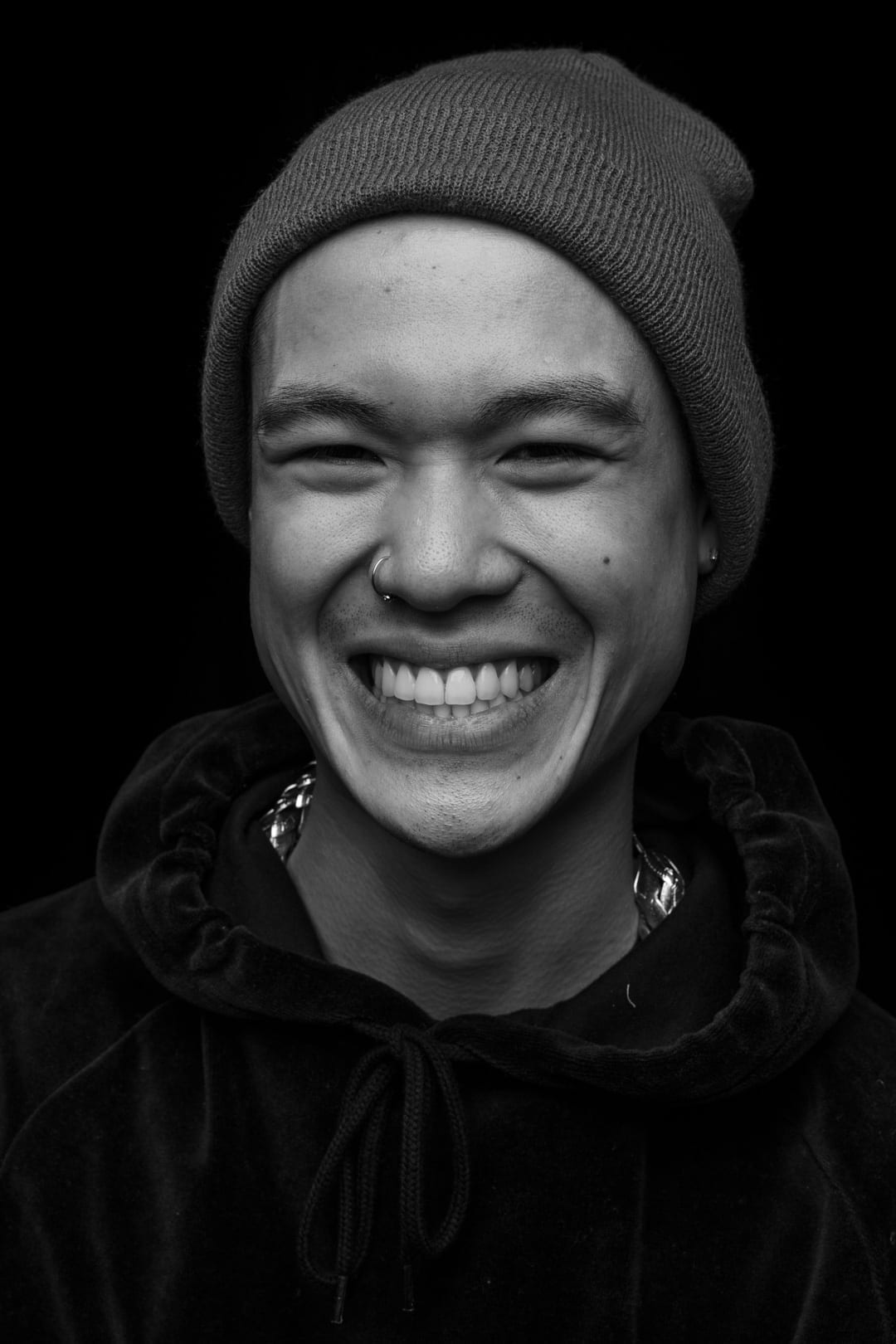