Samuel Green has taught at Southern Utah University, Western Wyoming Community College, Colorado College, and Seattle University (both on the Seattle campus and in Ireland) as well as 42 years as a poet-in- the-schools. Among his eleven collections of poems are The Grace of Necessity (Carnegie-Mellon University), which won the Washington State Book Award for Poetry, and All That Might Be Done, also from Carnegie Mellon. He is Co-Editor, with his wife, Sally, of the award-winning Brooding Heron Press. In 2007, Green was named the Inaugural Poet Laureate for the State of Washington. Other honors include a National Endowment for the Arts Fellowship in Poetry and an Artist Trust Fellowship in Literature. In June of 2018 he was awarded an honorary Doctor of Human Letters degree from Seattle University. 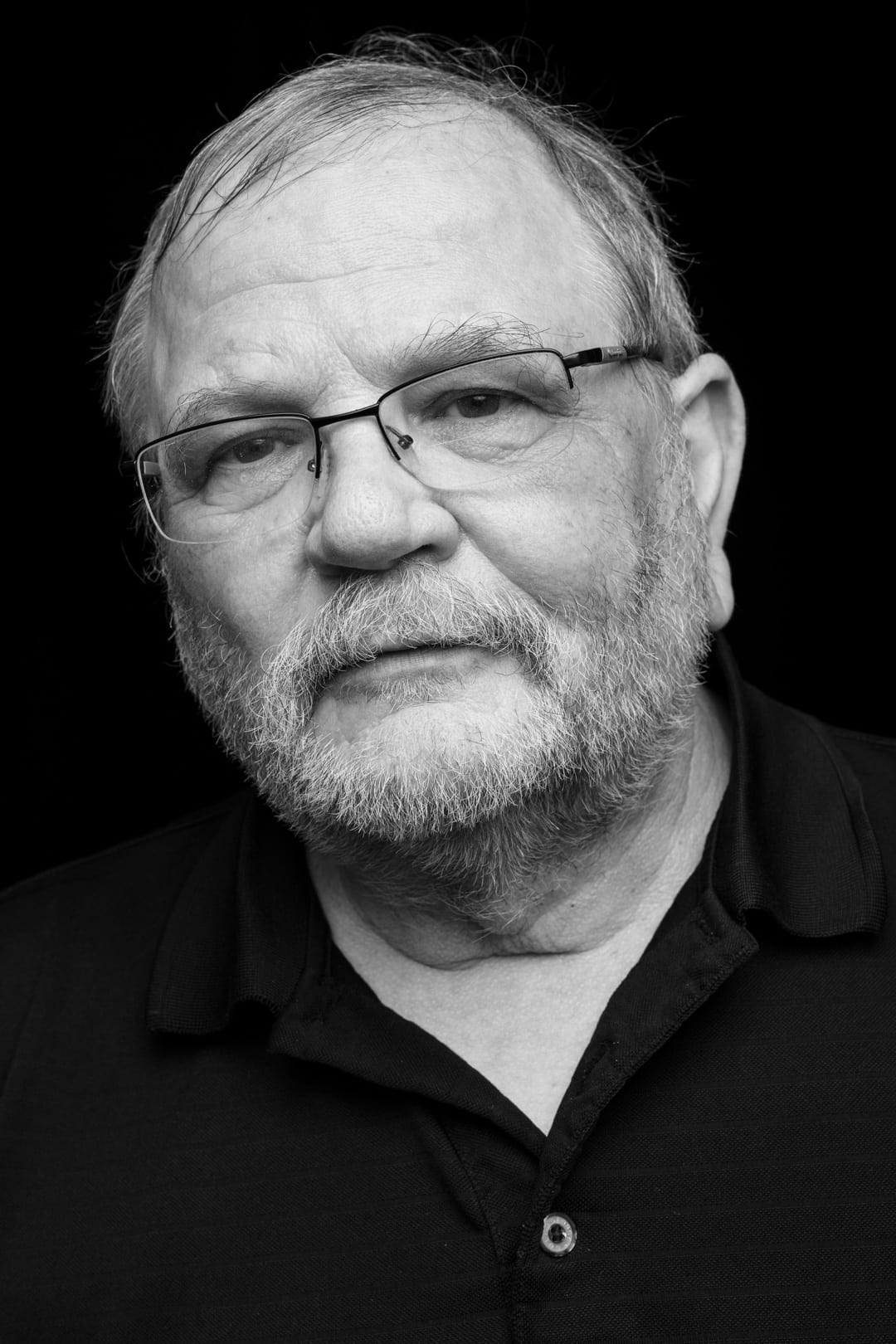 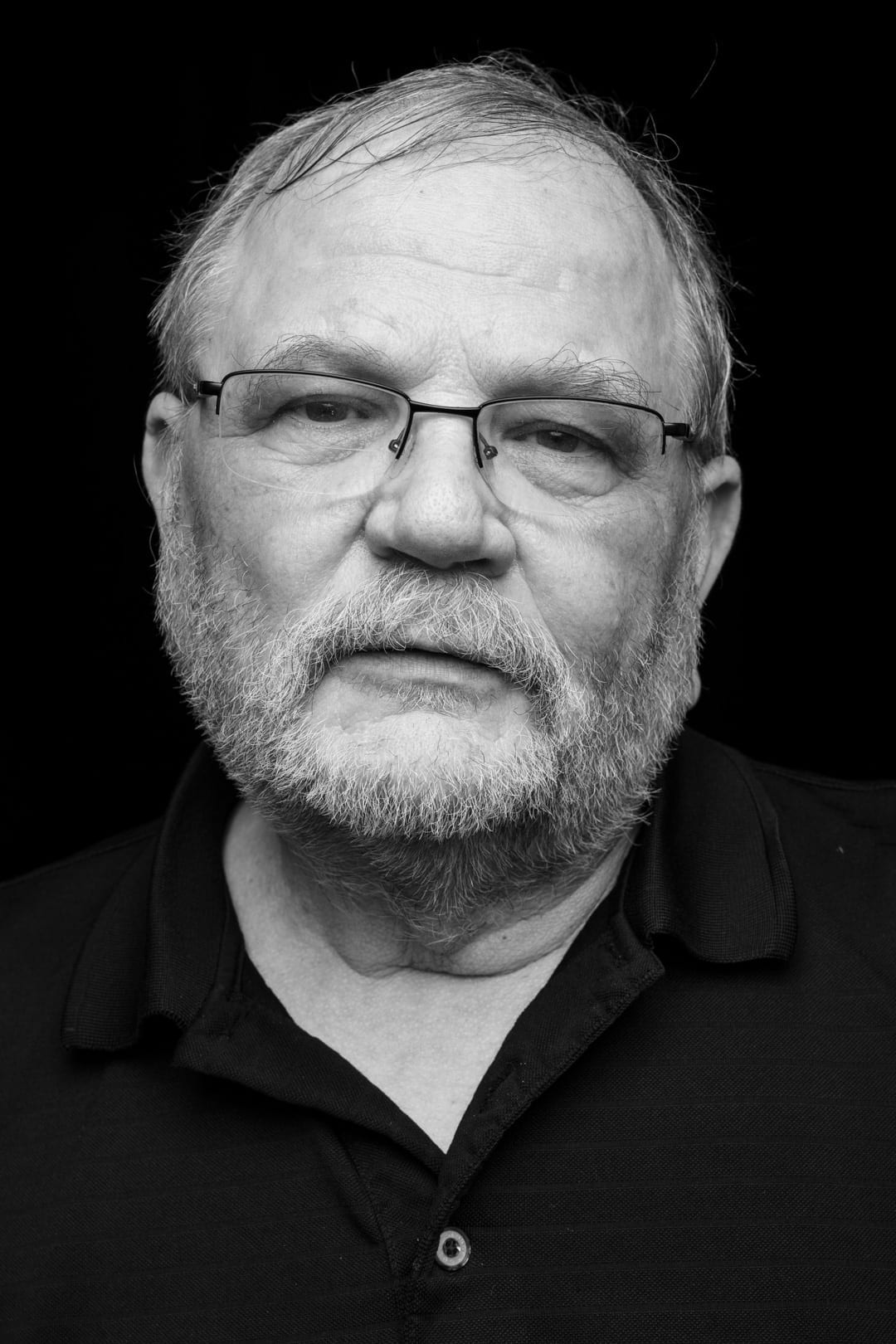