Robert Pinsky is a poet, essayist, translator, teacher, and speaker. His first two terms as United States Poet Laureate were marked by such visible dynamism—and such national enthusiasm in response—that the Library of Congress appointed him to an unprecedented third term. Throughout his career, Pinsky has been dedicated to identifying and invigorating poetry’s place in the world. “No other living American poet—no other living American, probably—has done so much to put poetry before the public eye.”

Known worldwide, Pinsky’s work has earned him the PEN/Voelcker Award, the William Carlos Williams Prize, the Lenore Marshall Prize, Italy’s Premio Capri, the Korean Manhae Award, and the Harold Washington Award from the City of Chicago, among other accolades. Pinsky is a professor of English and creative writing in the graduate writing program at Boston University. In 2015 the university named him a William Fairfield Warren Distinguished Professor, the highest honor bestowed on senior faculty members who are actively involved in teaching, research, scholarship, and university civic life. 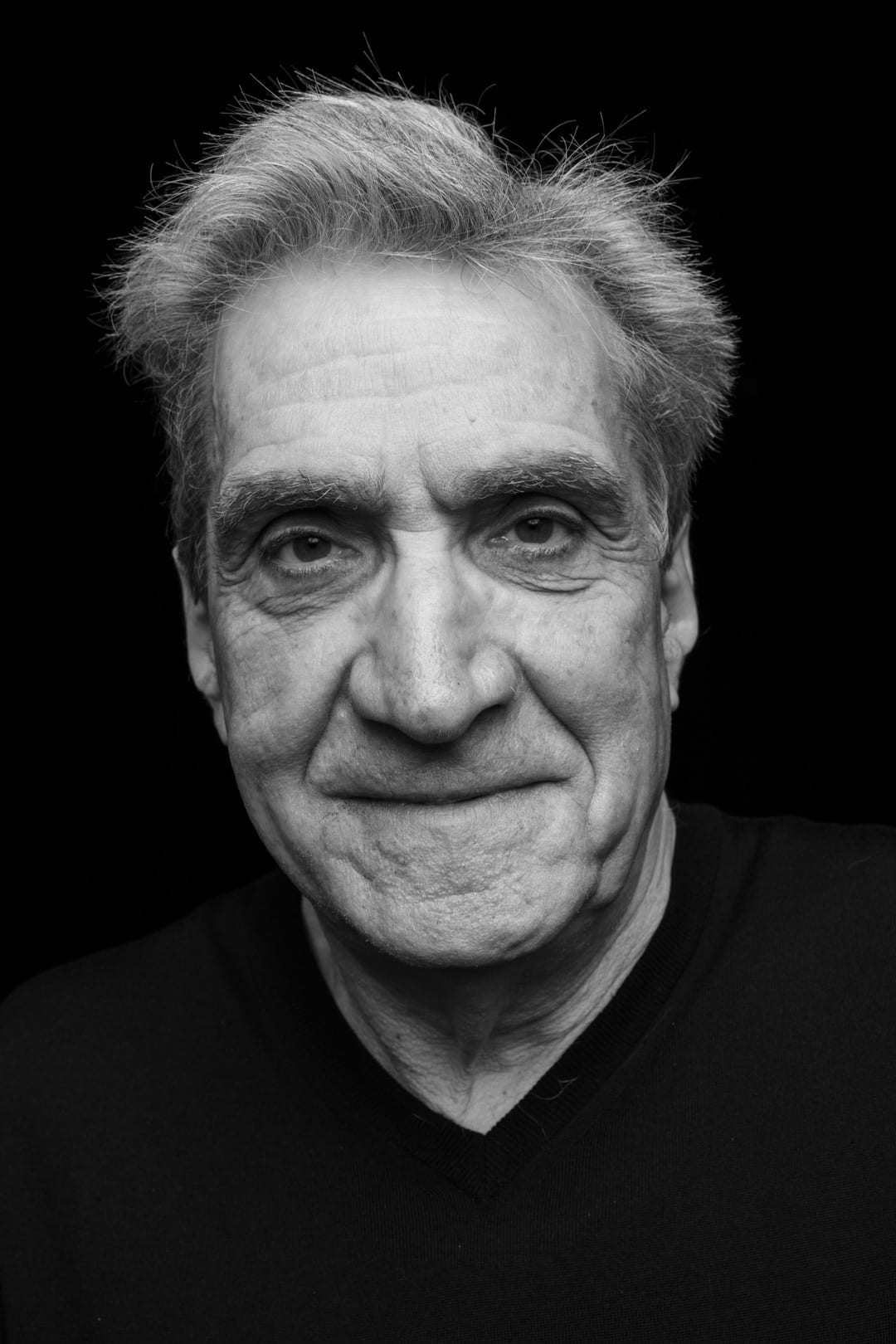 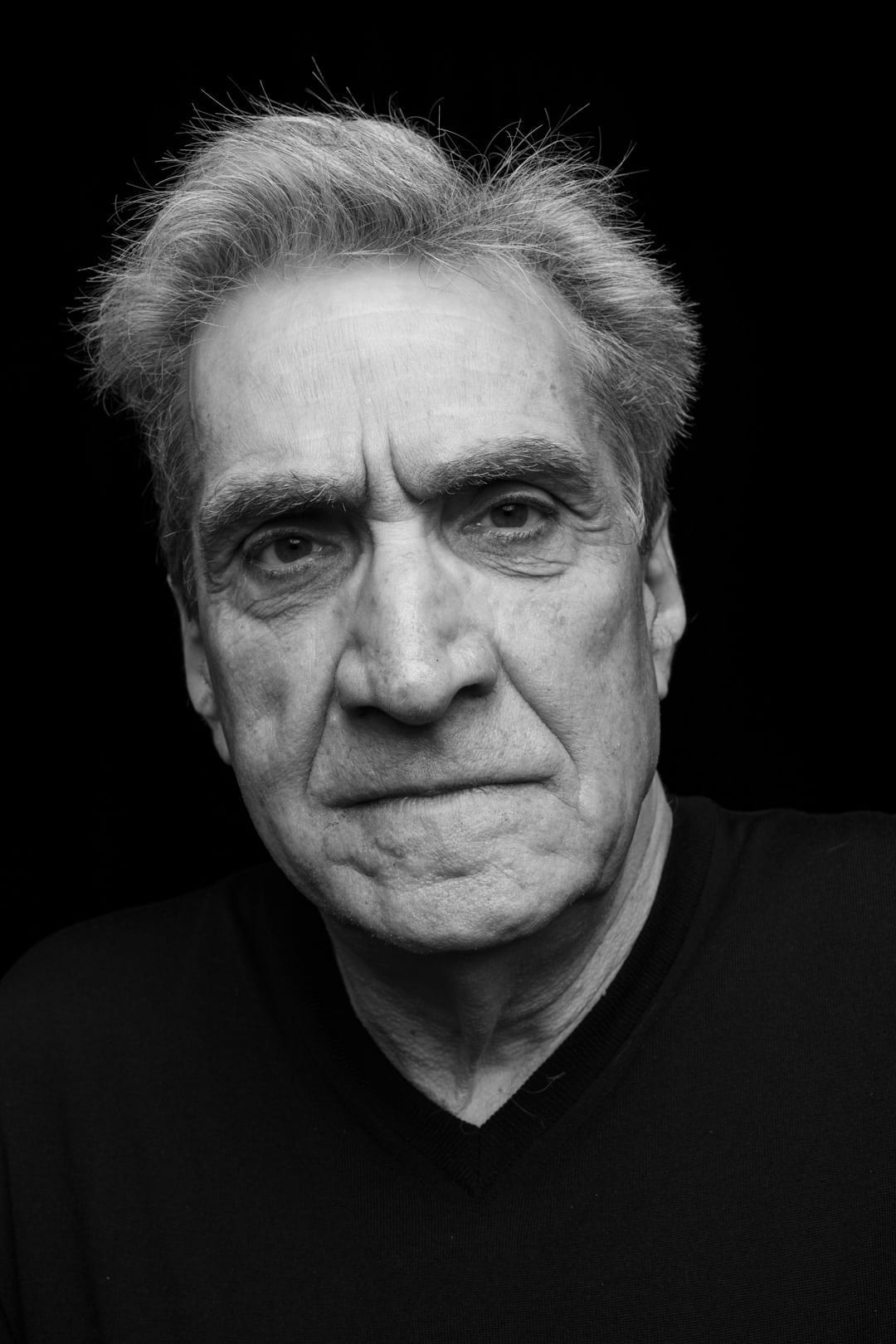 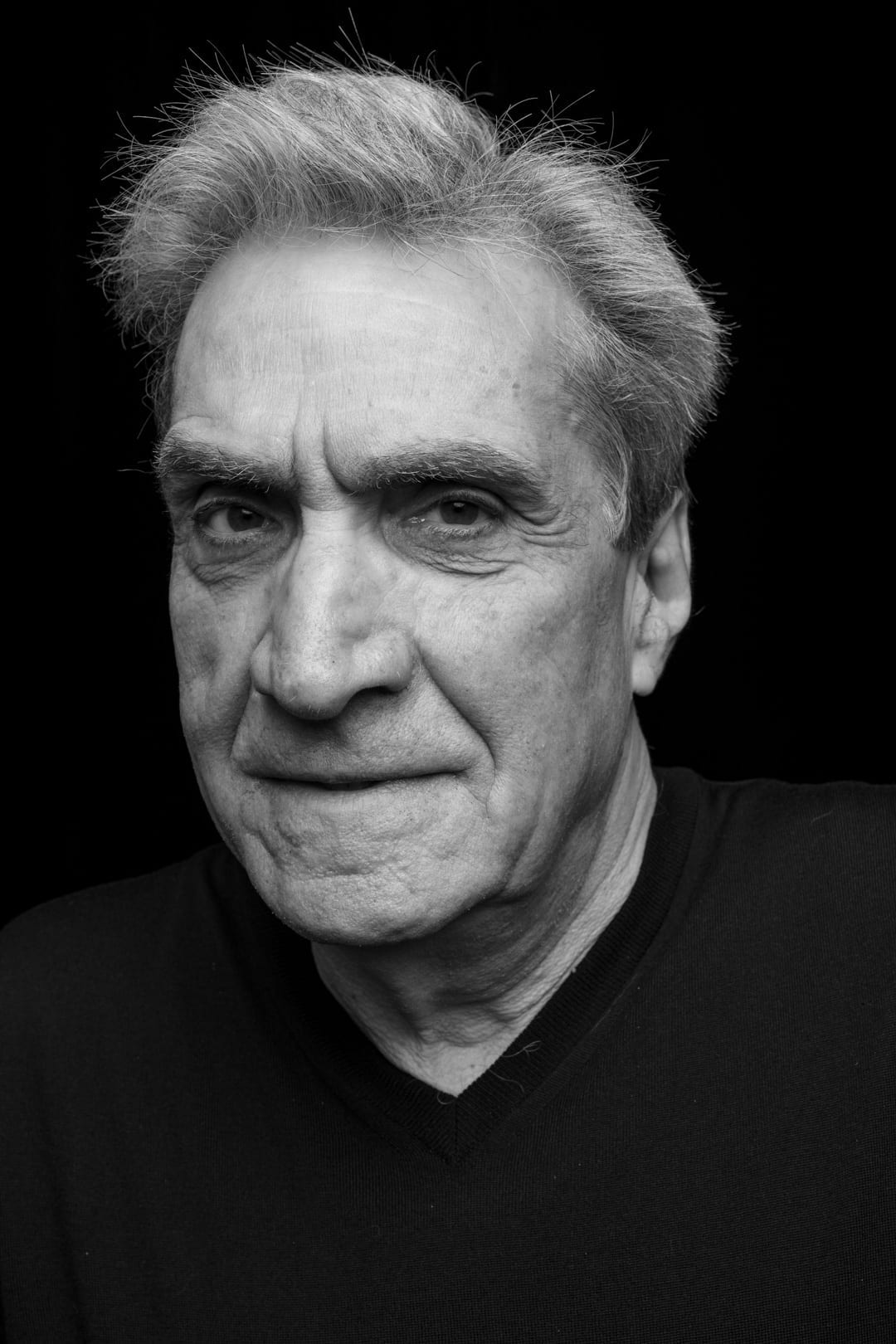