Michael Daley taught at Mount Vernon High School, in the Skagit Valley, from 1990 to 2012. During those years he wrote and published two books of poetry, a book of essays, a translation of Italian poems, and several chapbooks. Prior to becoming a teacher, he was a Poet-in-the-Schools sponsored by both the Washington State Arts Commission and Arts Insight in Massachusetts. Before entering the classroom, he planted trees for five years with Olympic Reforestation, in the Olympics and the North Cascades. His first book, The Straits (Empty Bowl, 1983) was followed twenty-five years later by To Curve(WordTech Communications, 2008). Pleasure Boat Studio published Way Out There: Lyrical Essays (2007), Moonlight in the Redemptive Forest (2010), and Alter Mundus (translation of Lucia Gazzino’s poetry, 2013). His poetry has appeared in APR, The Hudson Review, Ploughshares, North American Review, New England Review, Seattle Review, Rhino, Gargoyle, The Writers’ Almanac, and elsewhere. His most recent collection is Of a Feather (Empty Bowl, 2015). His next collection, True Heresies, is forthcoming from Cervena Barva Press in Somerville, Massachusetts. Michael lives near Deception Pass. 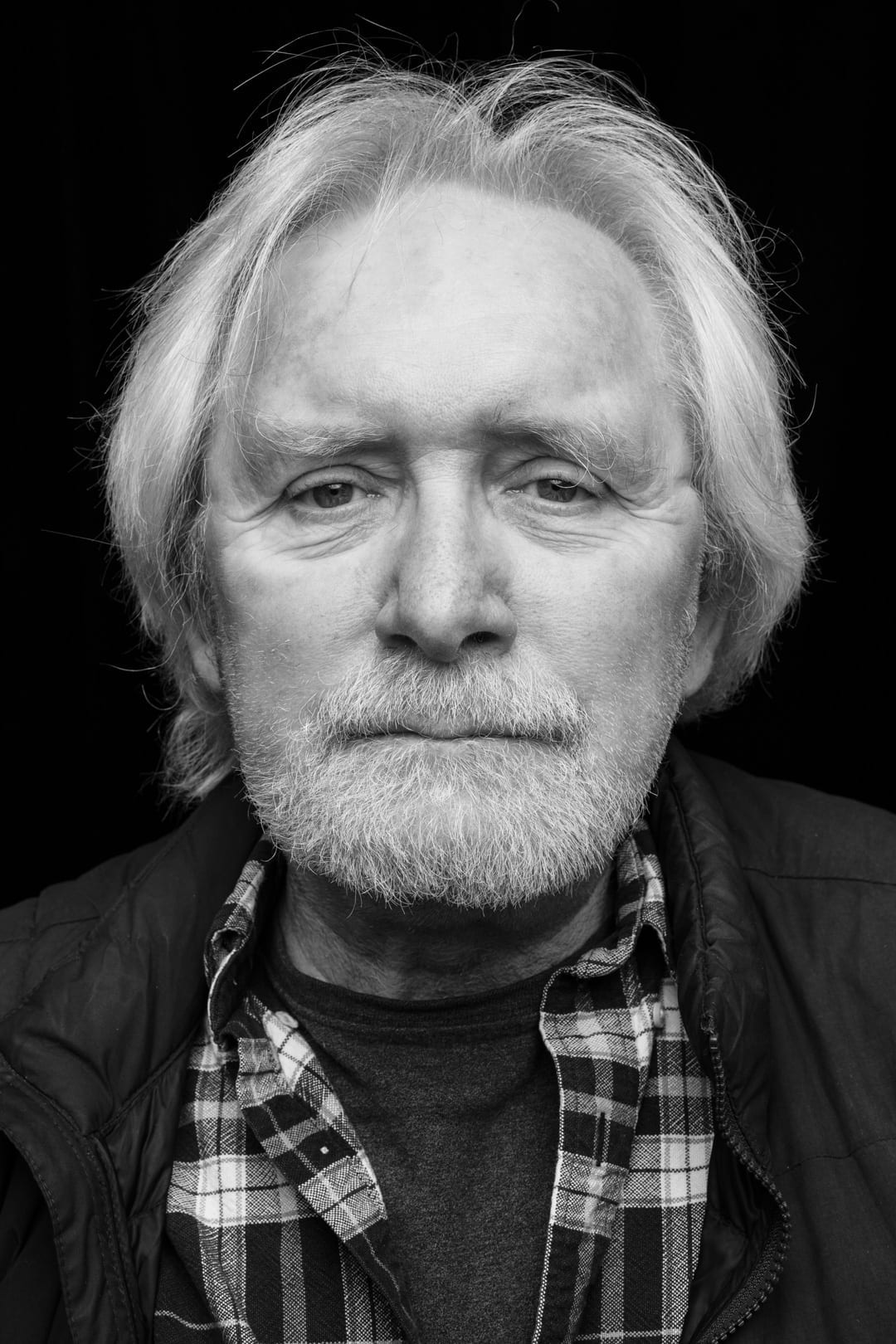