JOANNA THOMAS is a collage artist and poet, whose work has been exhibited in museums, universities, and galleries across the nation, including the Fort Lauderdale Museum of Art in Florida, the New World Art Center in New York, Kent State University in Ohio, and the Edith Lambert Gallery in New Mexico. She has achieved signature status with the National Collage Society and the National Association of Women Artists.

She is a founding member of PUNCH (2006-2016), an artist-run gallery in downtown Seattle. In 2016, she founded Inland Poetry, with the mission of celebrating poetry in Washington’s heartland, and organized the Inland Poetry Prowl, a weekend-long literary event featuring guest poets from across the Northwest, open mics, craft talks, a documentary film, live radio broadcast, and book fair. Her poems have appeared or are forthcoming in Found Poetry Review, Picture/Sentence, and Ekphrasis.

She lives in a tin house on the wrong side of tracks in the small university town of Ellensburg, Washington. Inspired by the work of Joseph Cornell, Kurt Schwitters and Acton, Currer, and Ellis Bell, she regrets that all of these names are masculine. 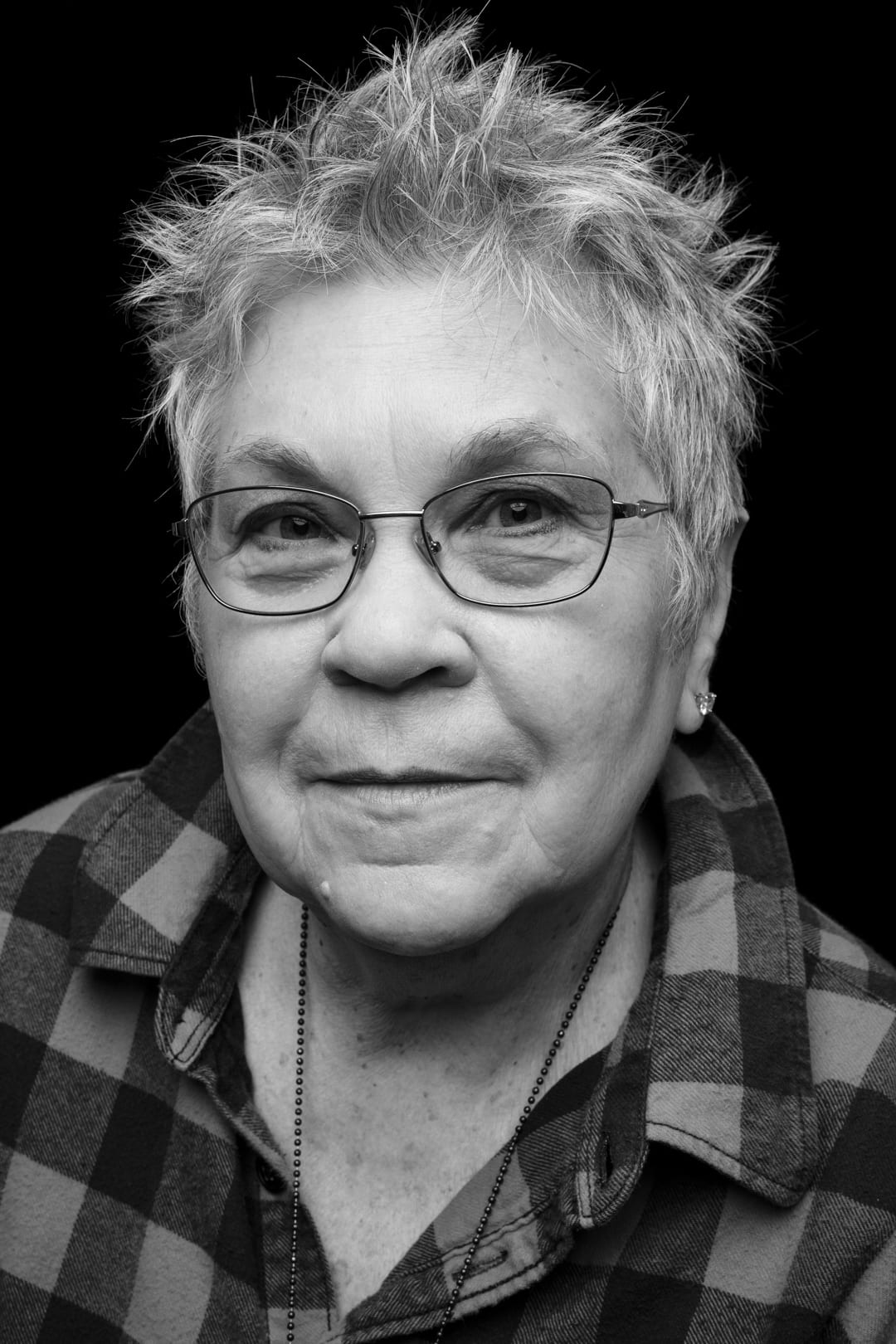 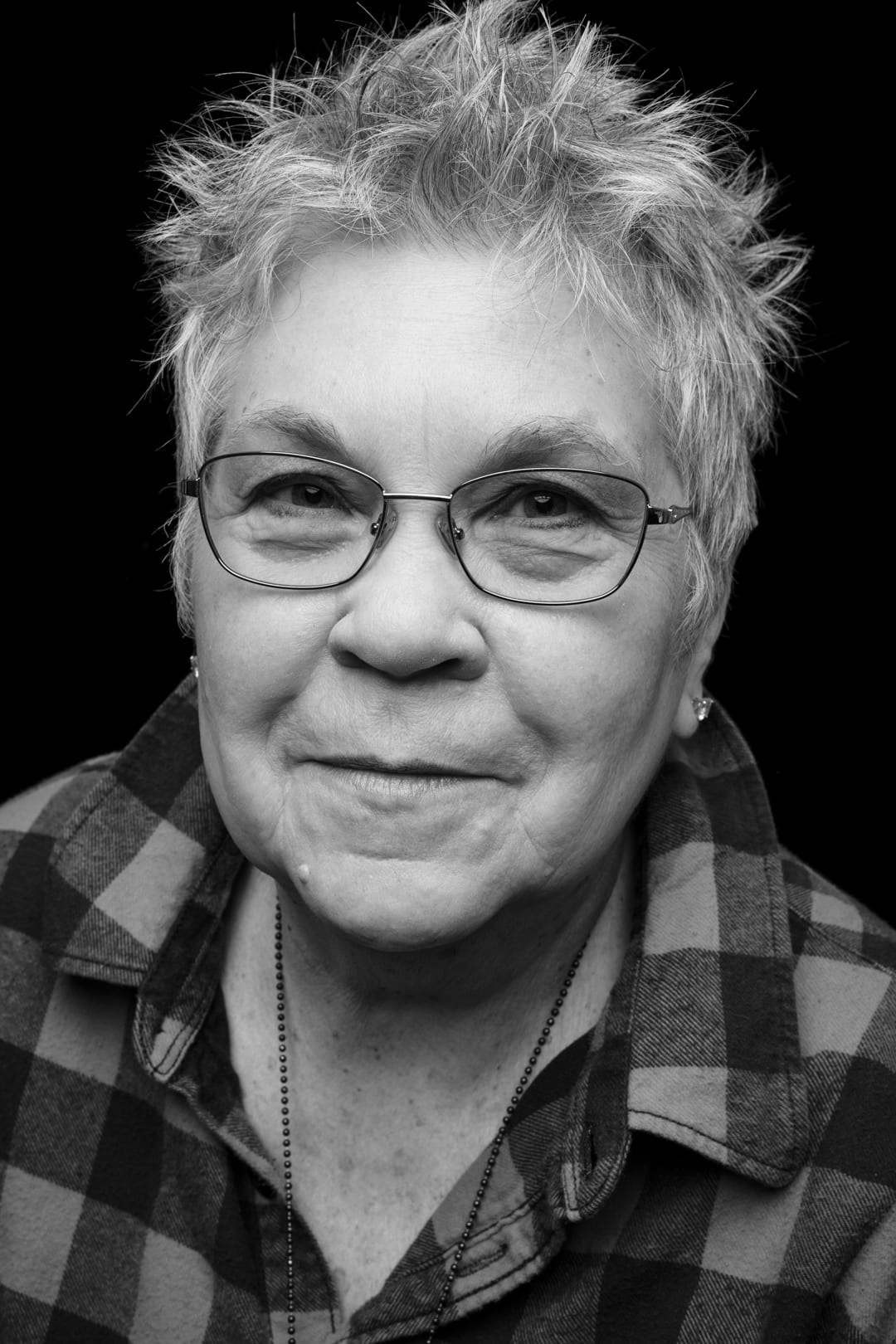 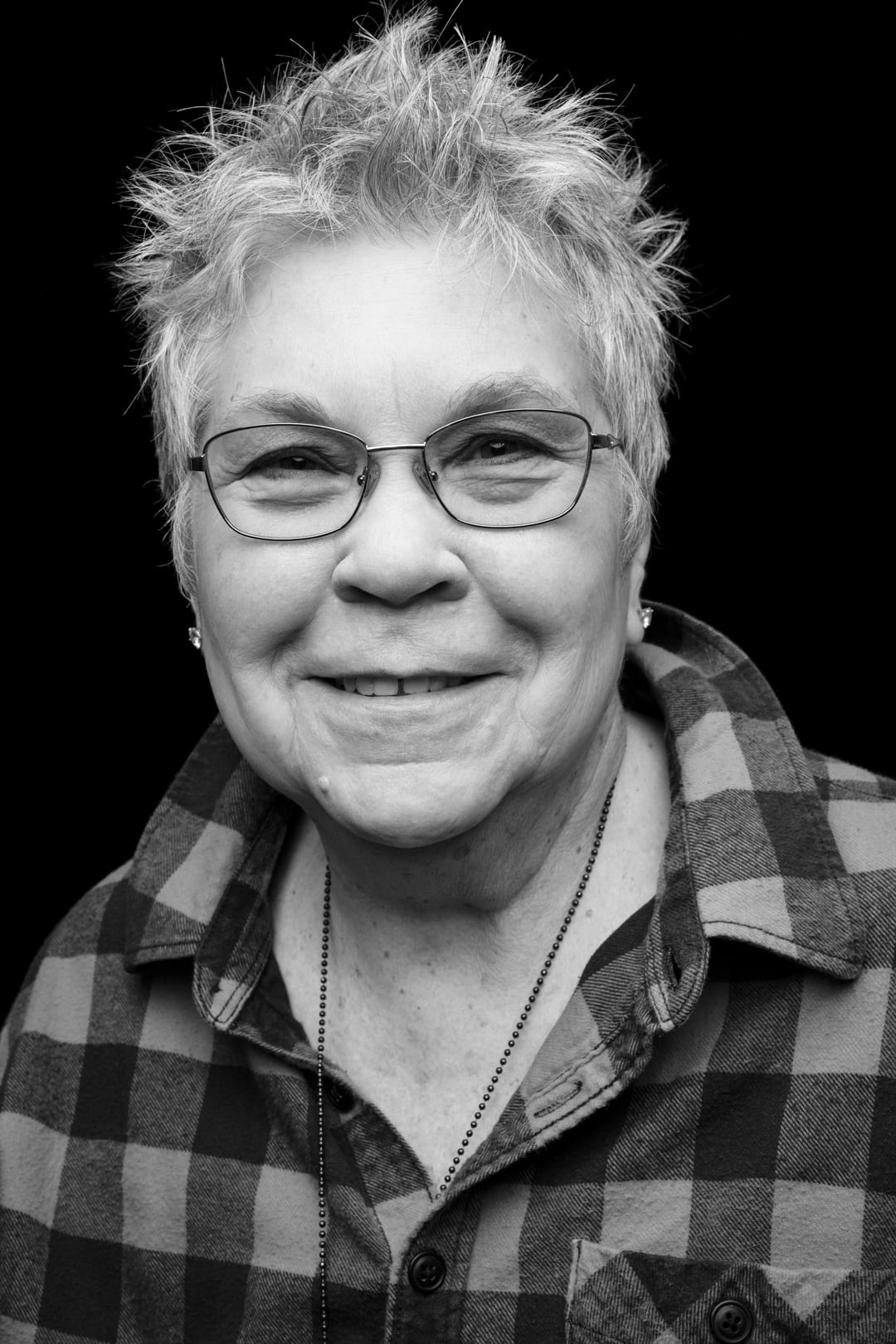 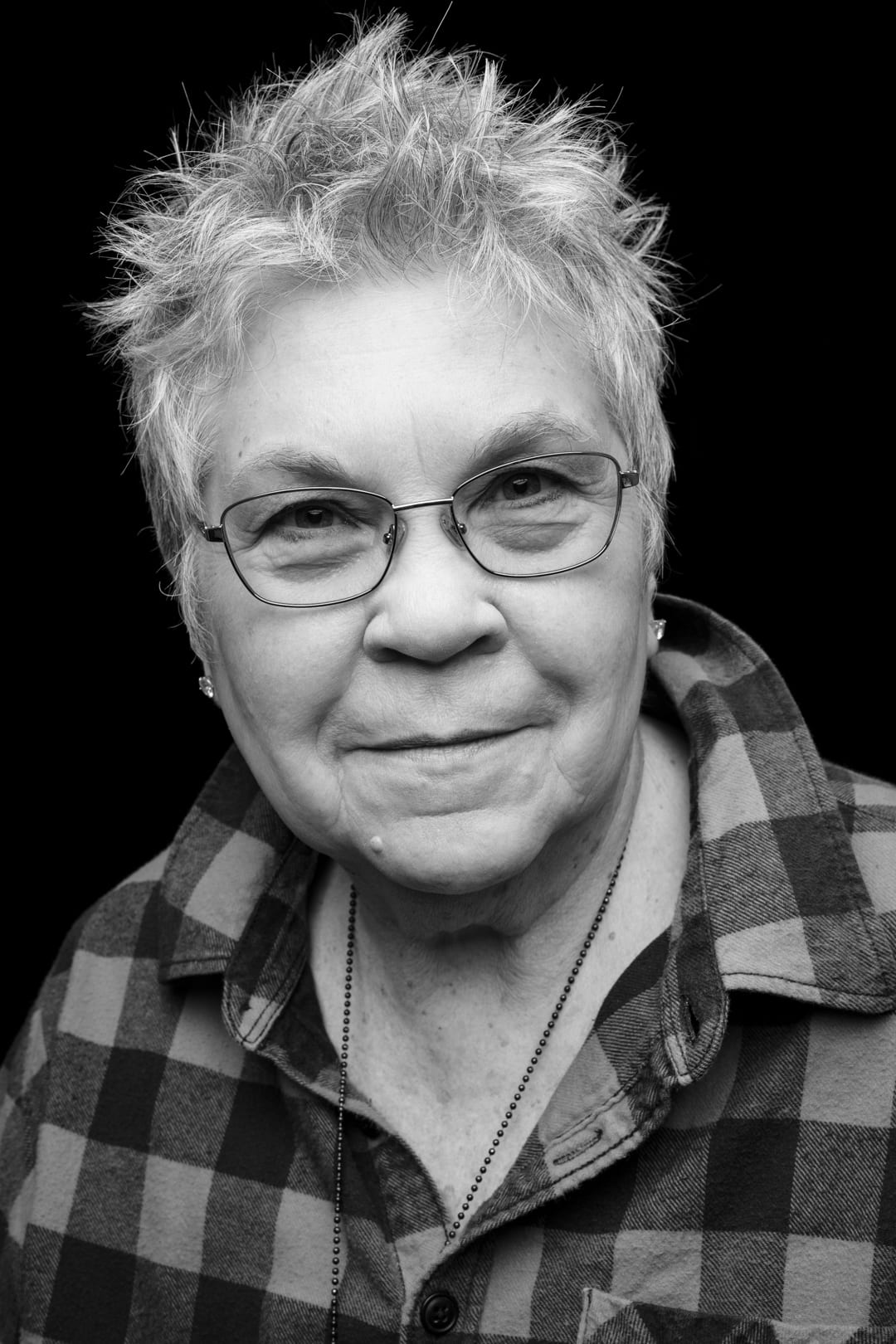