Greg Gerding began writing in 1994 at age 22 and cut his teeth reading at open mics in the DC area. He started a weekly open mic in bar Hell (Adams Morgan) which he ran for two years. The poems Greg reads here are selections from his book, Loser Makes Good, which is a collection of work from his first year of writing. “Hell” followed Greg and evolved into “University of Hell” as a brand for self-publishing. After settling in Portland, Oregon, the buzz around the brand name inspired him to begin publishing others in 2012. University of Hell Press is a deliberately “genre-less” press so that it can be surprised by what crosses its desk. Books published include poetry, prose, memoir, creative nonfiction, experimental nonfiction, and fiction. In addition to running University of Hell, Greg is also the Editor-in-Chief of the leading opinions & editorials website The Big Smoke America, extending the same irreverent and thought-provoking work as the press, but offered on a daily basis through articles about current events, politics, activism, science, society, lifestyle, culture, book and film reviews, and the arts. Born in Kentucky and the product of two Vietnam vets, Greg has lived and/or worked in nearly every city in America.

A Wise Man Moved Slowly Past My Bench One Day

Reading Shit with a Sharp Edge

Waiting My Turn at Poetry Readings 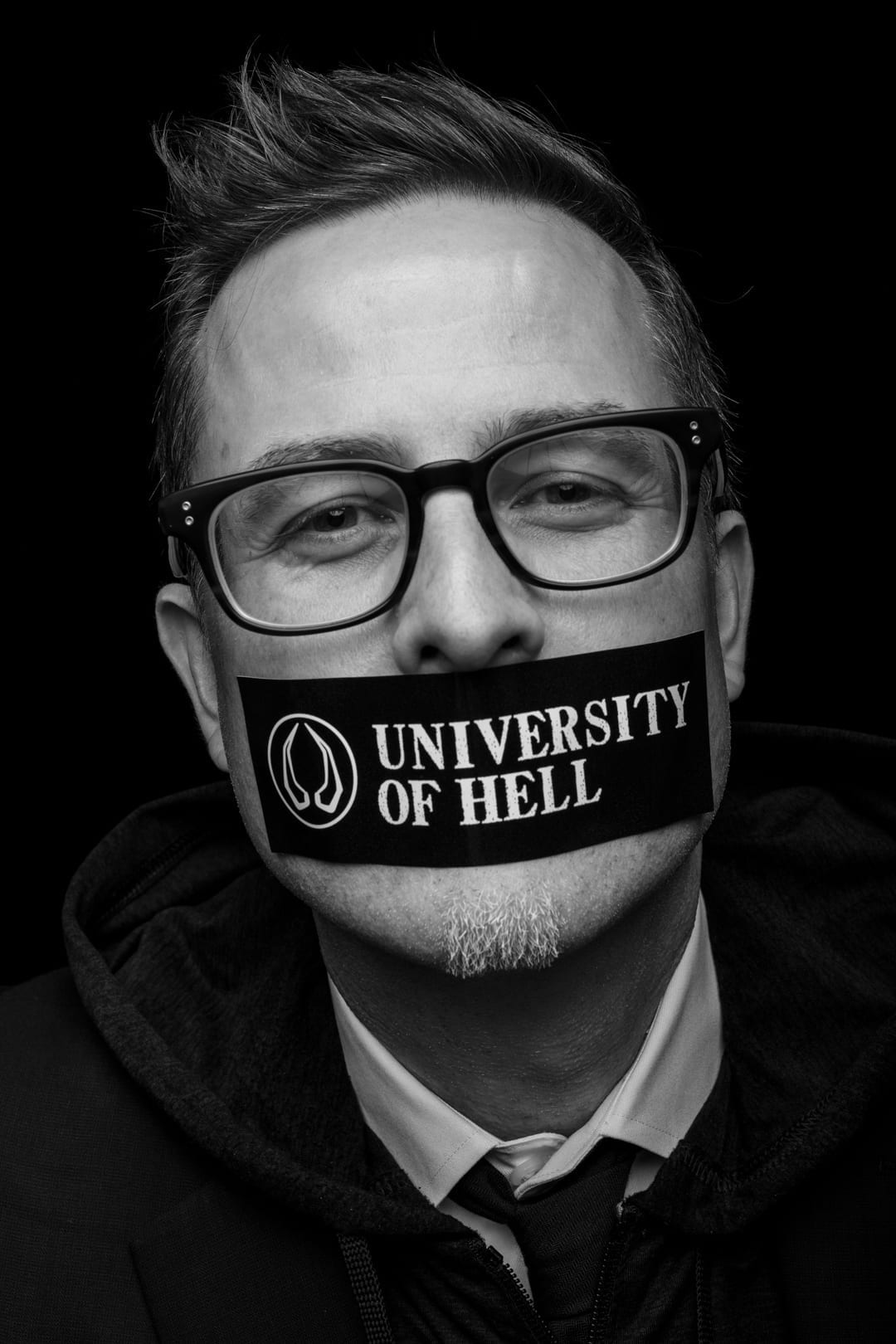 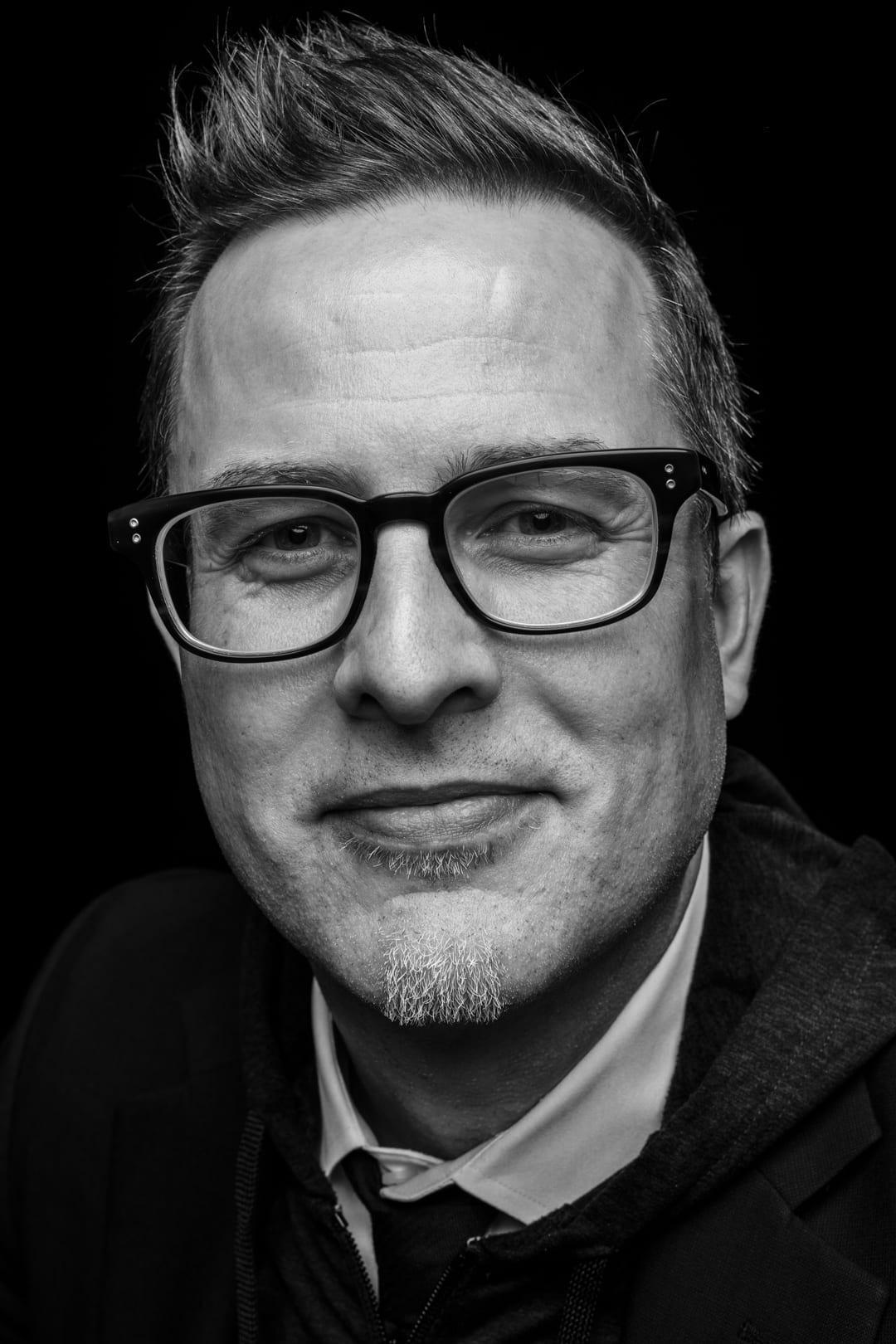 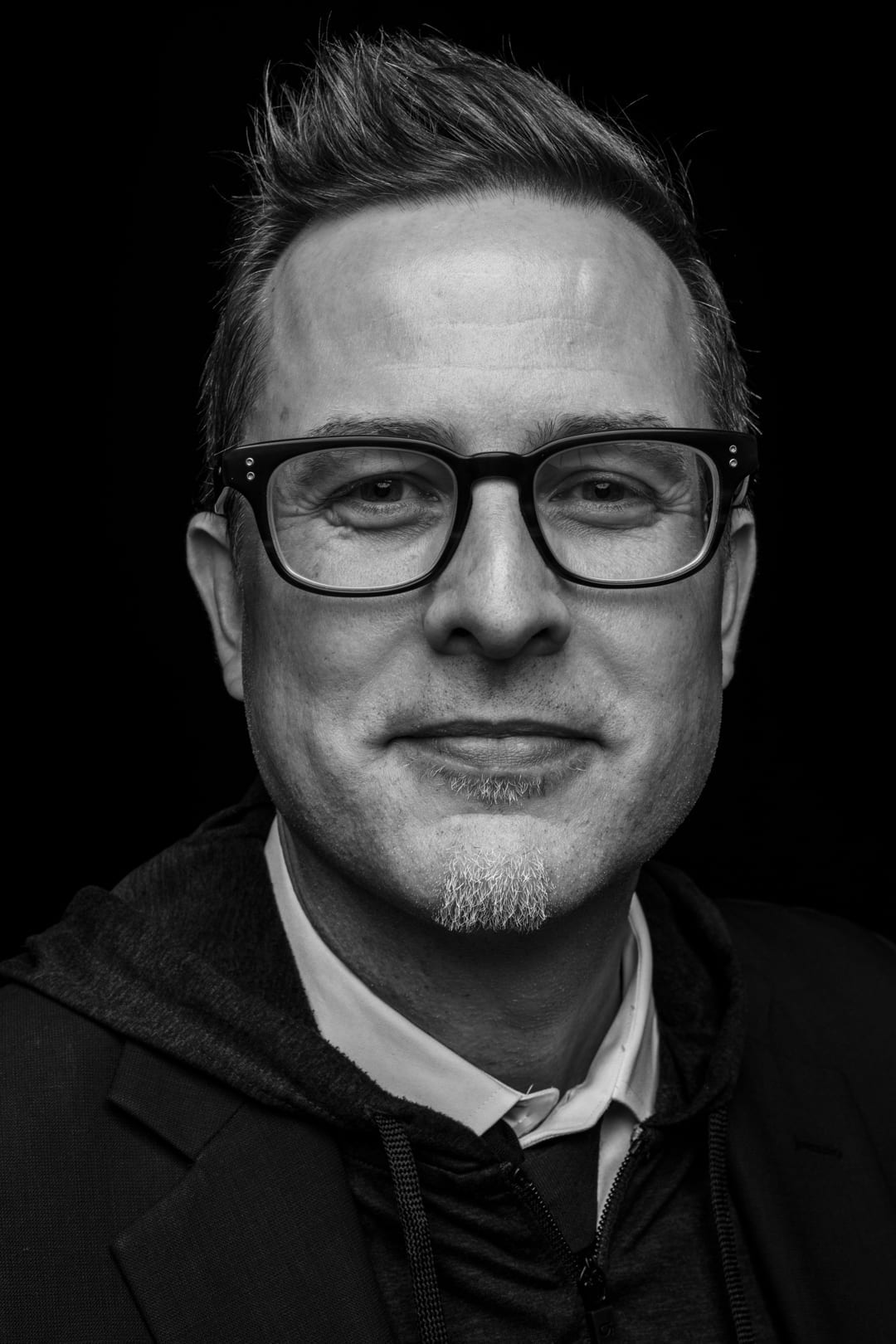 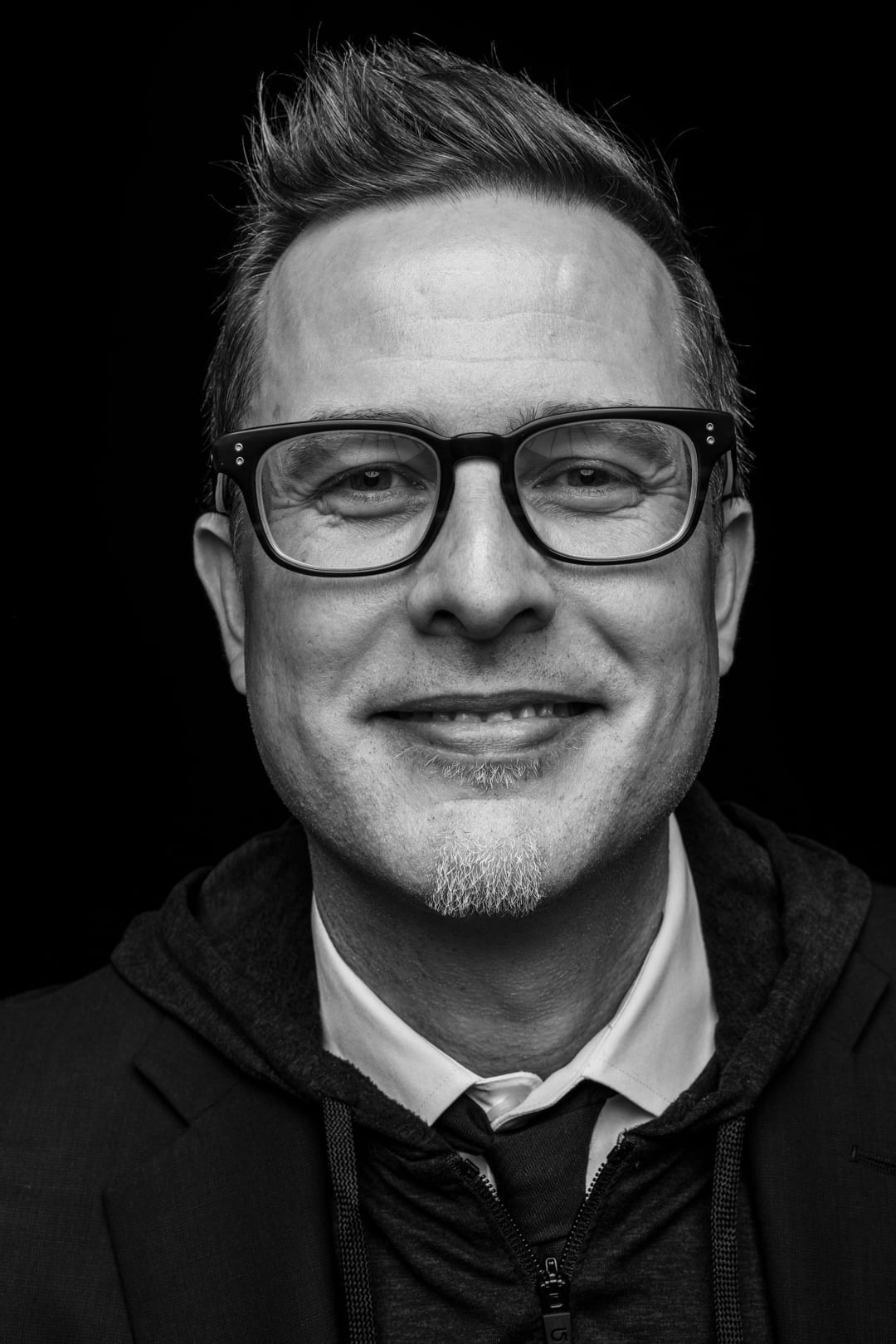