Ebo Barton is a Black and Filipino, Transgender and Non-Binary, poet and educator. Currently residing in Seattle, Washington by way of Los Angeles, California.  As a representative of Seattle, they’ve been on 4 National Slam Teams and participated at 3 Individual World Poetry Slams.  Their most notable poetry slam accolade is placing 5th in the world in 2016.  Ebo curated and directed, How to Love THIS Queer Body of Color: An Unapology and wrote and directed the award-winning play, Rising Up.  They are a cast member of Anastacia Renee‘s Queer. Mama. Crossroads.  You may have seen Ebo’s work in Adrienne: A Poetry Journal by Sibling Rivalry Press, Thriving While Trans: A Love Manual, the King County Metro, SlamFind, Write About Now, Button Poetry and All Def Poetry.  They and their work have been featured in Seattle Weekly, Seattle Gay News, Seattle Review of Books, and Crosscut. Their work touches on political issues from a personal point of view and often is birthed from the struggles of living in the identities that they are. Ebo believes in the power of language and art as a tool for revolution. 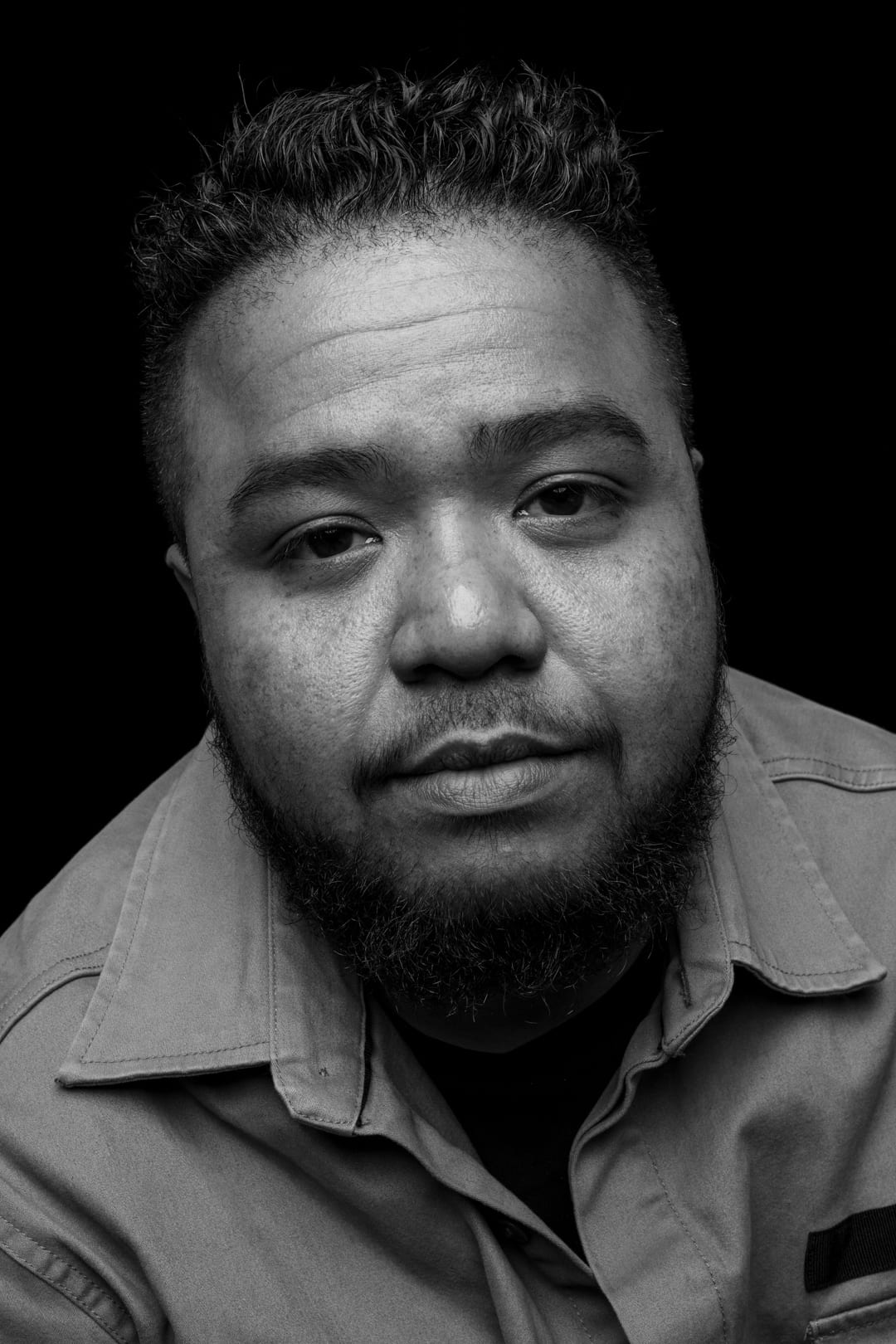 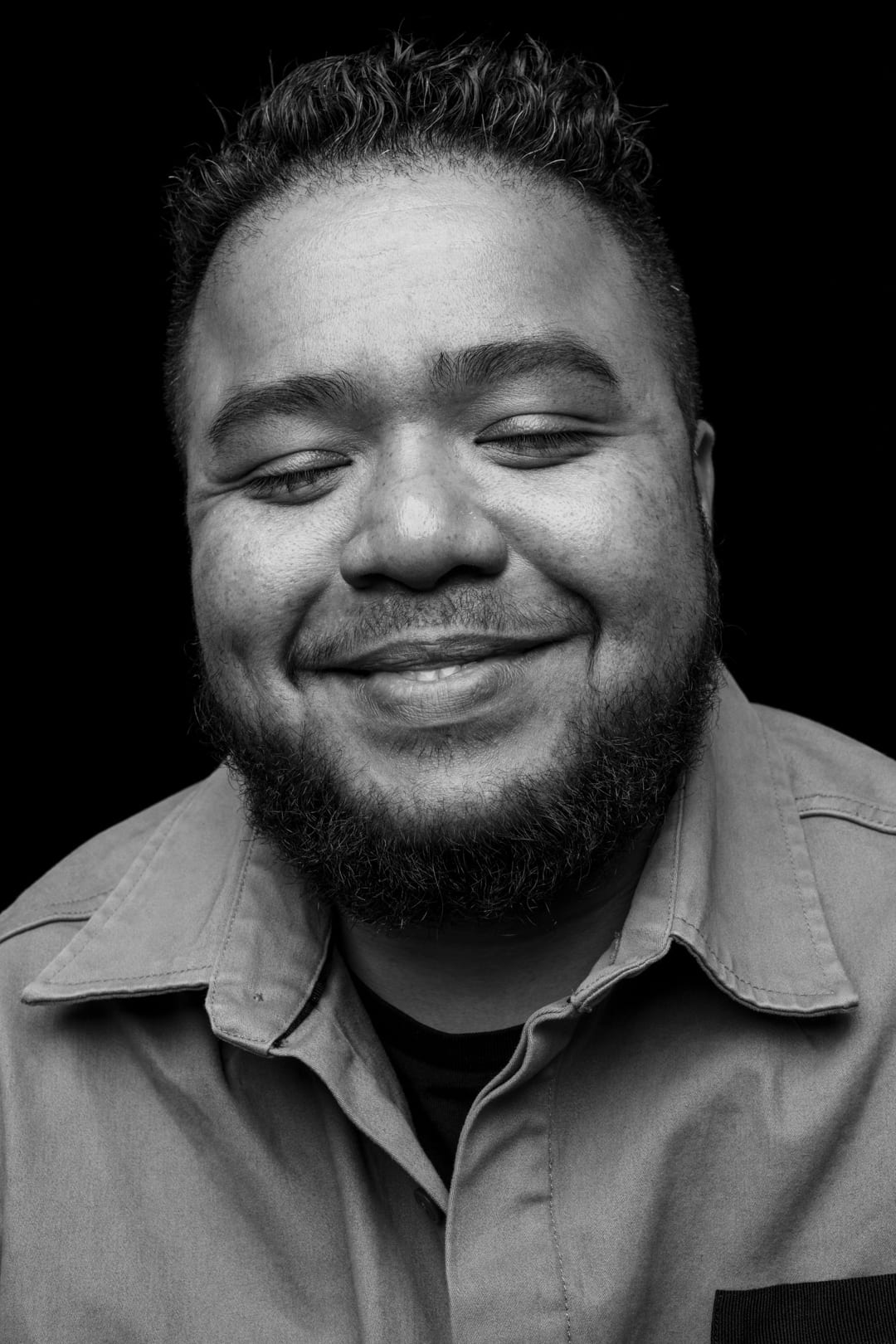 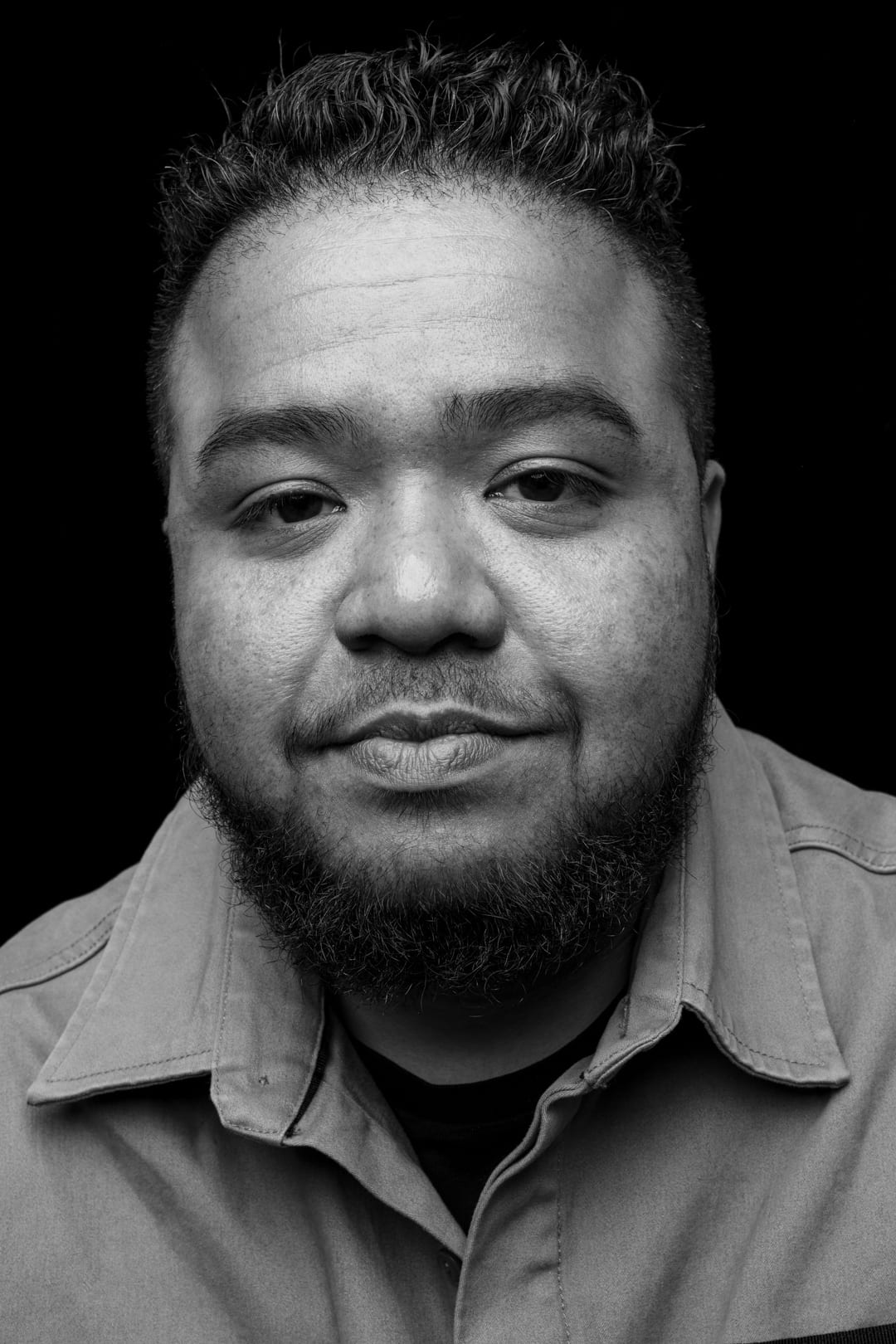