Clemens Starck was born in Rochester, New York, in 1937. After dropping out of Princeton, he continued his education on the road, riding freight trains and working at a variety of jobs around the country. He has been a ranch hand in eastern Oregon, a newspaper reporter on Wall Street, a door-to-door salesman, and a merchant seaman, among other things.

For over twenty years he worked construction up and down the West Coast, as a union carpenter and carpenter foreman on projects of all kinds, from bridge work in San Francisco and Oregon to custom homes in British Columbia.

As a poet, he has received a scholarship from the Breadloaf Writers Conference as well as a grant and year-long residency at the Helene V. Wurlitzer Foundation of New Mexico. In February 2004 he was visiting poet at the University of California at Santa Cruz.

He has published seven books of poetry, including the award-winning Journeyman’s Wages (Story Line Press, 1995) and the recent collection of all his previous books, Cathedrals & Parking Lots: Collected Poems (Empty Bowl, 2019). His poems have appeared in numerous magazines over the years, and in anthologies ranging from Walter Lowenfels’ Where Is Vietnam? (Doubleday Anchor Books, 1966) to a compilation of work writing, A Richer Harvest: the Literature of Work in the Pacific Northwest (OSU Press, 1999). A number of his poems have been read by Garrison Keillor on National Public Radio and included in Keillor’s anthology, Good Poems for Hard Times (Viking / Penguin, 2005).

Deciding the Course My Education Should Take 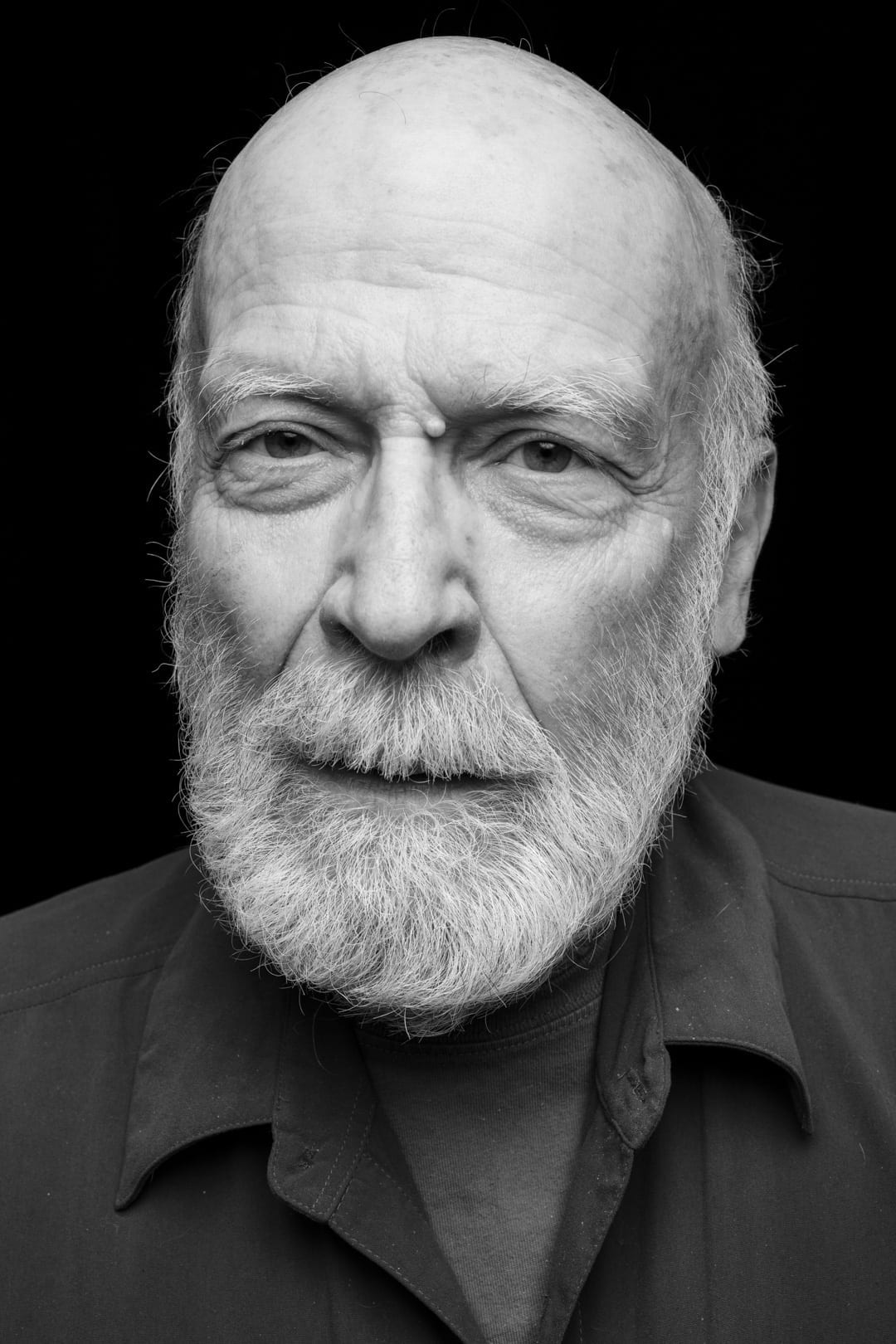